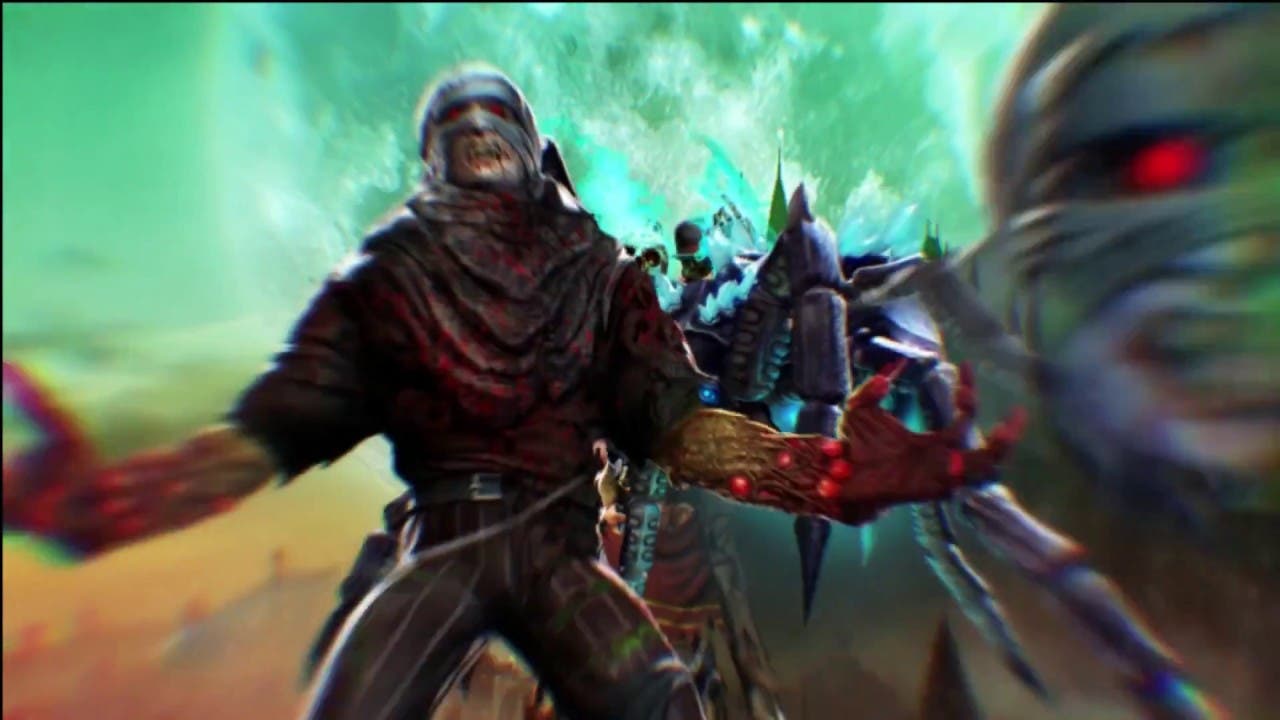 Victor Vran: Overkill Edition is now available on PC, PS4, and Xbox One

In partnership with developer Haemimont Games, independent games publisher Wired Productions is delighted to announce the digital and retail release of Victor Vran: Overkill Edition, the definitive, content-loaded console debut of the award-winning, demon-hunting action RPG Victor Vran. Making a valiant return to Windows PC and hunting its way for the very first time onto the PlayStation®4 computer entertainment system and Xbox One, the all-in-one games and entertainment system from Microsoft, Victor Vran: Overkill Edition includes the now improved, much-beloved original game alongside the eagerly awaited Motörhead: Through the Ages and Fractured Worlds content additions all wrapped into one definitive package. Distribution of the physical edition is delivered in partnership with THQNordic.

Available later in June, Motörheadbangers and avid collectors alike can also grab the game’s Motörhead Collector’s Edition – full to the brim with exclusive Motörhead goodies and enshrined in a stunning Snaggletooth embossed collector’s tin – from the official Wired Productions Store.

“We’re delighted to finally bring Victor Vran to consoles, answering the call of many Victor fans,” said Gabriel Dobrev, CEO at Haemimont Games. “We are incredibly proud to have collaborated closely with Motörhead during the development of Motörhead: Through the Ages. We hope that we have created an experience which lives up to Lemmy’s legacy.”

“Victor Vran is an incredible ARPG and we’re delighted to play our part in bringing the game to the wider audience it always deserved,” said Leo Zullo, Managing Director at Wired Productions. “A truly unique experience for the players, Victor Vran highlights the importance of strong independent studios pioneering the next generation of interactive entertainment.”