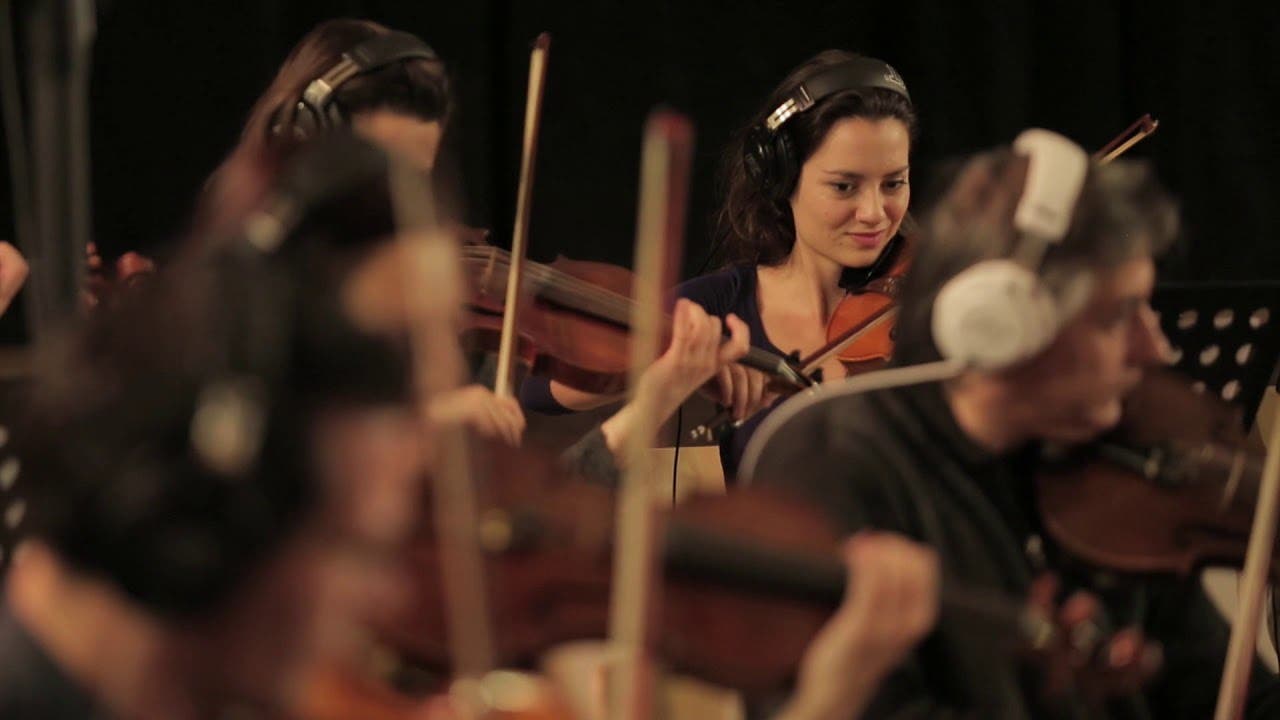 Victor Vran: Overkill Edition from Haemimont Games and Wired Productions is out now on Nintendo Switch

Watford, U.K. — August 28th, 2018 — Wired Productions, a leading independent games publisher, in partnership with developer Haemimont Games, is delighted to announce Victor Vran: Overkill Edition is available now for Nintendo Switch™. This definitive edition of the award-winning isometric action-RPG is available now on both physical and digital formats, with an MSRP of $39.99 and is rated M for Mature.

Victor Vran is on a mission to free the cursed city of Zagoravia. Hunt with local two-player co-op, with up to four-player co-op online as Victor Vran: Overkill Edition makes best use of Nintendo’s portable powerhouse to grant Nintendo Switch users the definitive demon-slaying experience!

Gabriel Dobrev, CEO Haemimont Games, commented: “Bringing Victor Vran to the Nintendo Switch enable our fans to play wherever, whenever and with whomever they chose, and we’re excited to hear feedback from Switch players new to the Victor Vran universe from around the world.”

Leo Zullo, Managing Director, Wired Productions continued: “Victor Vran: Overkill Edition offers so much critically acclaimed content that will bring hundreds of hours of enjoyment to Switch players, as the biggest ARPG on handhelds releases today. Both players and retail have been calling out for a true ARPG on the Nintendo Switch and we’re thrilled that the team at Haemimont games has delivered a truly exceptional title.”

In Victor Vran: Overkill Edition players and fans can experience the original all-action, role-playing game in full, alongside two spectacular expansions to the Victor Vran universe: the ethereal Fractured Worlds – a challenging and empowering new chapter in the story, and Motörhead: Through the Ages – a wild tour through the mythos, music and attitude of the loudest band in the world.