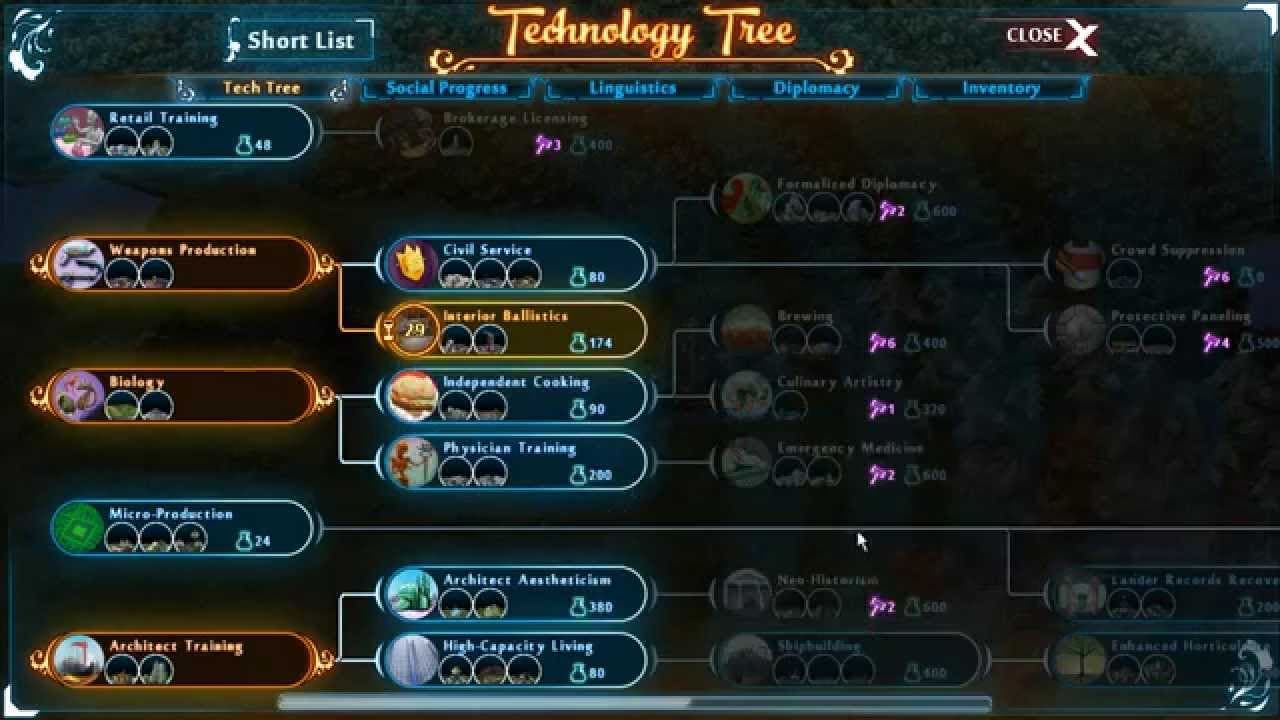 First Gameplay Video of Stars Beyond Reach from Arcen Games

Arcen is excited to reveal the first video footage — along with a new video series — for our first true 4X title, Stars Beyond Reach. We currently plan to launch June 5th on Steam and other major PC/Mac/Linux distributors.

SBR takes place on a hostile world where you are the newcomer and you have to find your way among the 13 other established races. The game has a different approach to combat (eschewing the typical “units on tiles” model and instead using a completely “buildings on tiles” approach), carries inspirations from the citybuilding genre, and contains a hybrid set of victory conditions — you can “dominate” each alien race militarily, diplomatically, economically, intellectually, or via entertainment or espionage.

Once you have dominated all surviving races via any of those 6 categories, you win the game. OR, there are four other victory paths that have nothing to do with the other races at all. Sure, they’ll be friends or foes as you work toward these special endgames… but in these endgames, it is the planet itself that is your chief enemy.