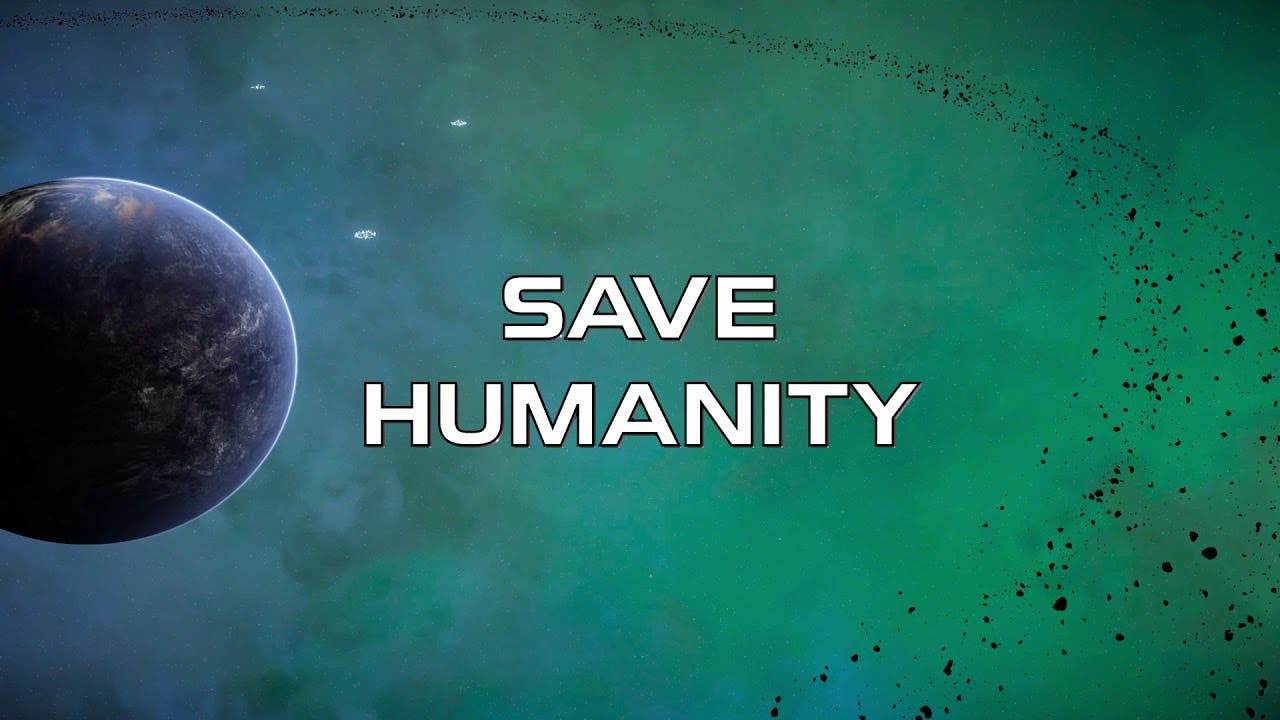 October 15th, 2018 — Arcen Games is excited to announce AI War 2 is out today in Early Access for Windows, Mac, and Linux platforms!

AI War 2 is a grand strategy RTS hybrid against an overwhelming, inhuman enemy who has conquered the galaxy. The enemy has made only a single error: underestimating you. You must steal as much technology as you can, take enough territory to fortify your bases and launch your attacks. But every conquest you make turns the attention of the AI ever more in your direction… so choose your targets with care.

AI War 2 is the epic sequel to 2009’s space strategy hit, AI War: Fleet Command — critically acclaimed for its dastardly AI and totaling nearly 2 million units sold, with more than 650,000 base game sales and 1.15m expansion purchases made to date.

What’s New and What Are We Working On?
We still have a lot we want to add, and even more we want to polish, but the current version of AI War 2 is already vast:

AI War 2 Early Access is available today for $19.99 with launch discounts on Steam and Humble Store, and coming soon to other PC shops.

To find out more, visit: https://arcengames.com/aiwar2/