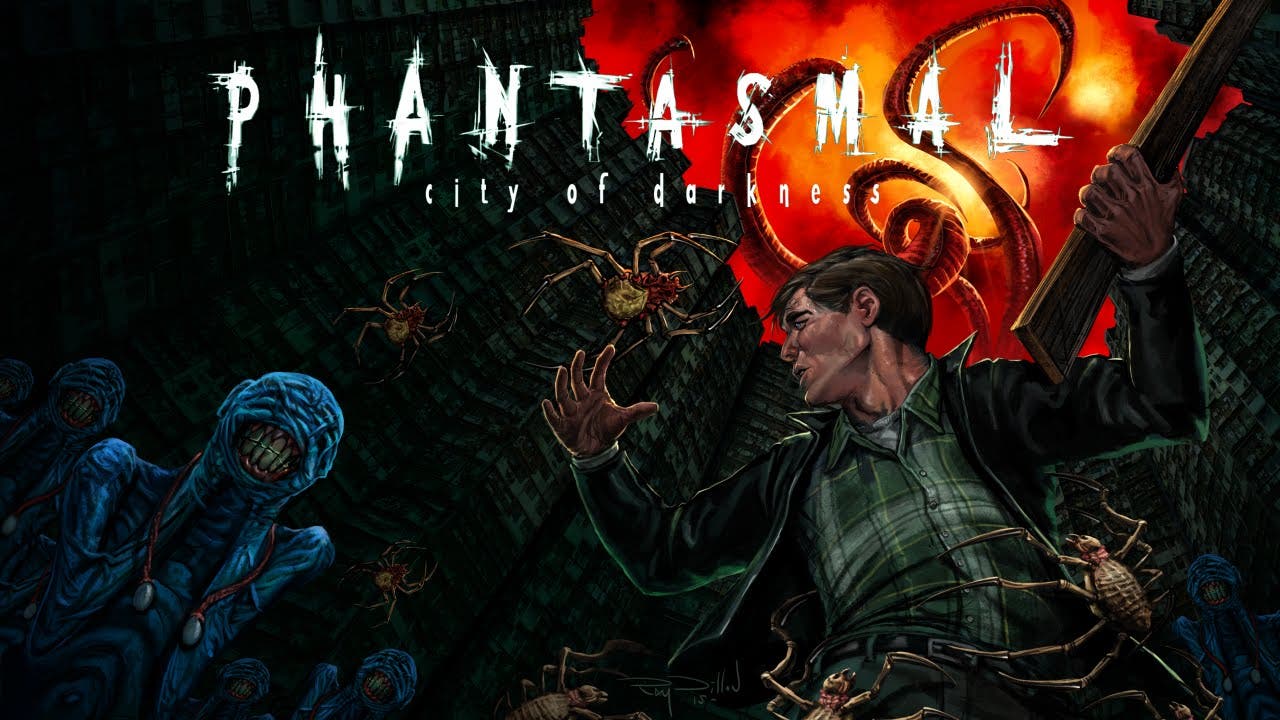 Eyemobi, an emerging development studio with a keen eye for terrifying gaming experiences, today officially announced its PC title Phantasmal, a first-person survival horror game with an emphasis on unpredictability

Inspired by old-school survival horror classics, Phantasmal features an intricate, randomly generated world, guaranteeing that no two experiences will ever be the same allowing for infinite replayability. Players are challenged to be stealthy, resourceful, and quick witted in lieu of direct combat, or else the creatures of Phantasmal will begin to diminish the player character’s sanity.

The game has strong Lovecraftian influences and is set in the infamous Kowloon Walled City in the 90s, before its destruction.

“A great horror game is one where you never know what’s coming next. By procedurally generating the levels, creatures and pickups and then updating it on the fly to suit players’ differing abilities we’ve created a constant ‘edge of your seat’ experience that is never the same twice,” said Eyemobi Team Lead, Joe Chang.

Phantasmal recently featured by the world’s most popular YouTube personality, PewDiePie, and took first prize in the New Zealand Game Developer Association’s KiwiGameStarter competition. Dave Brevik, creator of the classic Diablo action role-playing series, was one of the judges of the award.