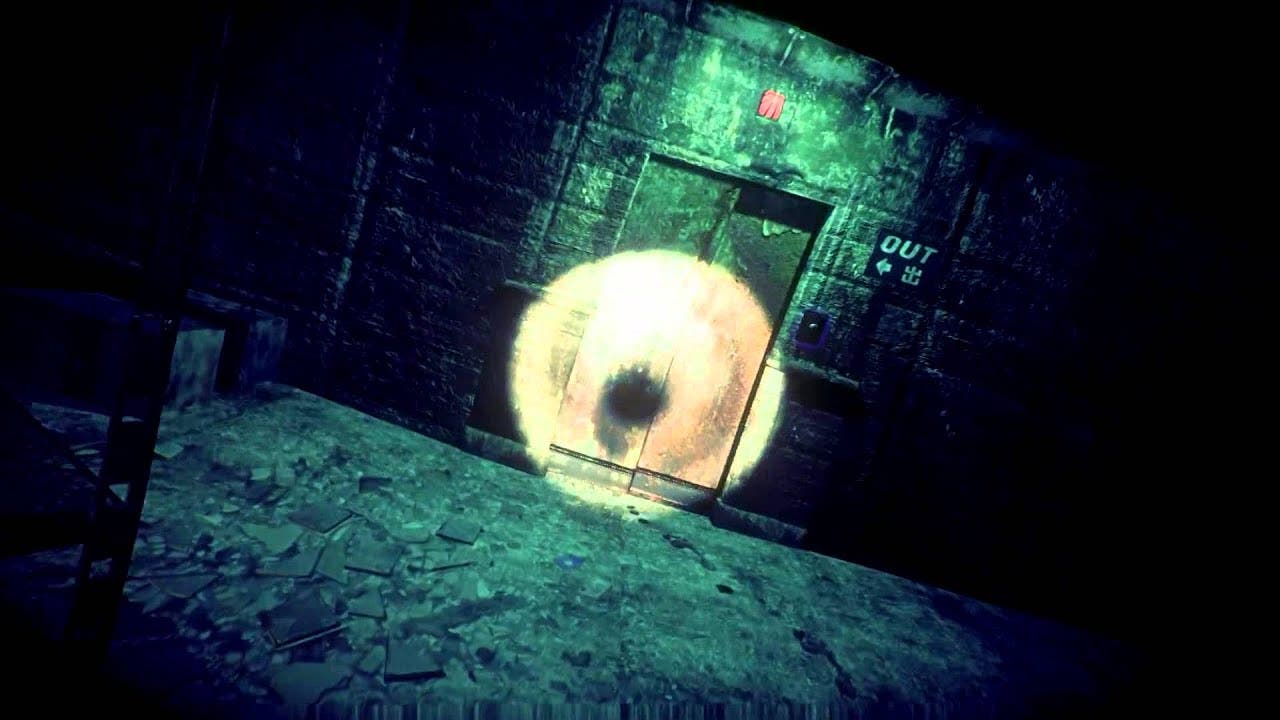 Phantasmal is now fully released onto Steam, and each playthrough is never the same twice

Eyemobi, an emerging development studio with a keen eye for terrifying gaming experiences, today officially announced the Full Release on Steam of its PC title, Phantasmal, a first-person survival horror game with an emphasis on unpredictability. Phantasmal is available at: Phantasmal Steam Page

“A great horror game is one where you never know what’s coming next. By procedurally generating levels, creatures, and pickups, and then updating on the fly to suit players’ differing abilities, we’ve created a constant ‘edge of your seat’ experience that never repeats,” said Joe Chang, Eyemobi Team Lead.

Inspired by old-school survival horror classics, Phantasmal features an intricate, randomly generated world, allowing infinite replayability since no two playthrough experiences will ever be the same. Players are challenged to be stealthy, resourceful, and quick-witted in lieu of direct combat, or elsePhantasmal’s creatures will begin to diminish the player-character’s sanity. The game has strong Lovecraftian influences and is set in Hong Kong’s infamous Kowloon Walled City, prior to its destruction in the 1990s.
Phantasmal Key Features
Phantasmal for PC is available now on Steam for $14.99 USD with a 20% launch discount during its first week of Full Release.

An XBox One release for Phantasmal is planned for mid-2016 with VR versions of the game in the pipeline.