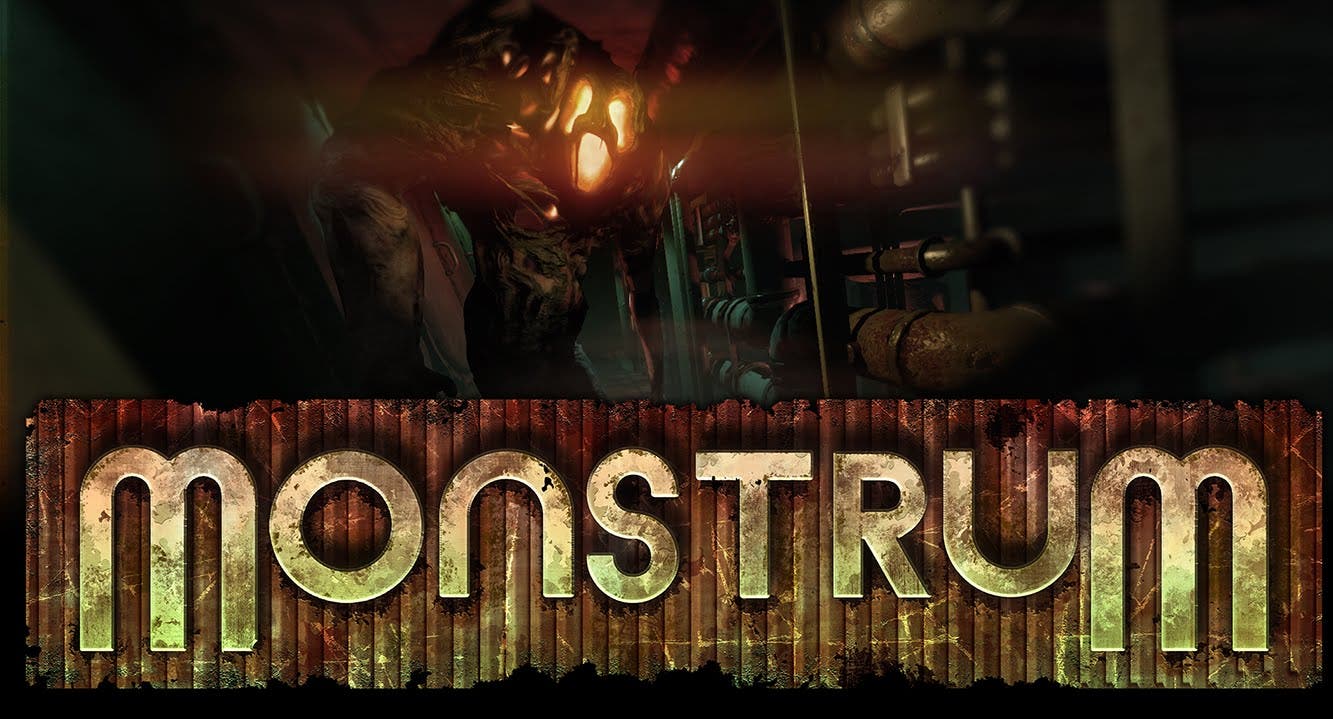 Monstrum scares itself out of Early Access on May 20th

Team Junkfish are happy to announce that their procedurally generated horror game Monstrum will be shipping out of Early Access on the 20th of May with its final update.

Often cited as one of the horror games to look out for in 2015, Monstrum has been terrifying players across the globe with its take on the survival horror formula, challenging them to escape its labyrinthine halls and lurking predators.

Director Jaime Cross says: “We’re really excited to be launching Monstrum fully next week! It’s been a lot of hard sailing from the initial Early Access release in January until this point, so we’re delighted to navigate our way here. I’m all out of bad puns, but it’s been genuinely amazing to see all these people playing Monstrum so far, how they take to it, and making it better thanks to their input. Watching videos and seeing fanart from people all across the world has really made the whole thing worthwhile, so we hope that they like the new additions we’re adding into the final version.”

Monstrum will be available for Windows on Steam, Humble Store, Green Man Gaming and other stores, and call into the Mac, Linux and Oculus ports soon.>