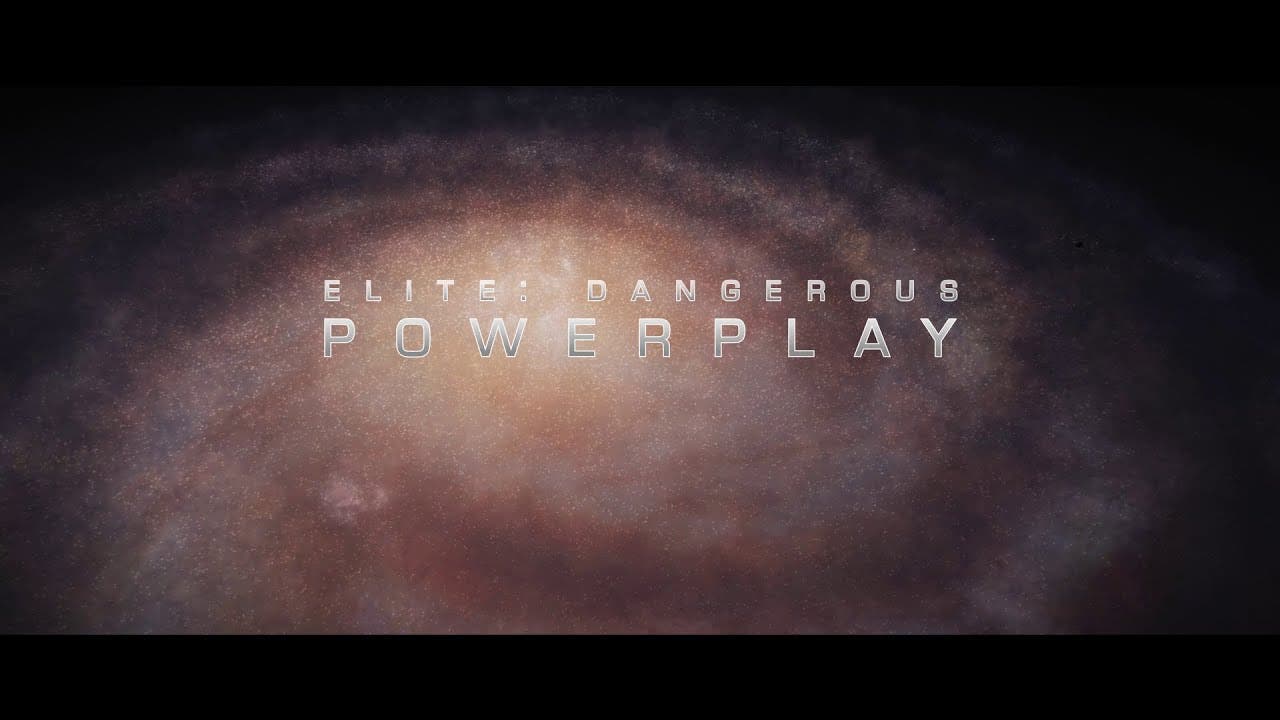 Powerplay update comes today, and is free for all owners of Elite: Dangerous

In Powerplay, players can pledge allegiance to one of a number of galactic Powers and join the battle for interstellar conquest and control. Players can guide their chosen faction’s strategy, take on special objectives to advance their shared cause, and dominate Elite: Dangerous’ full-scale Milky Way galaxy together.

Players are rewarded with valuable perks, reputation bonuses and unique equipment for their allegiance as they defend their territory and conquer human space. Every action taken in Powerplay will have a direct and visible impact on the balance of galactic power for all players.

Powerplay’s new strategic layer connects with and enhances every aspect of theElite: Dangerous experience, and headlines an immense free update containing hundreds of upgrades and new features, including: