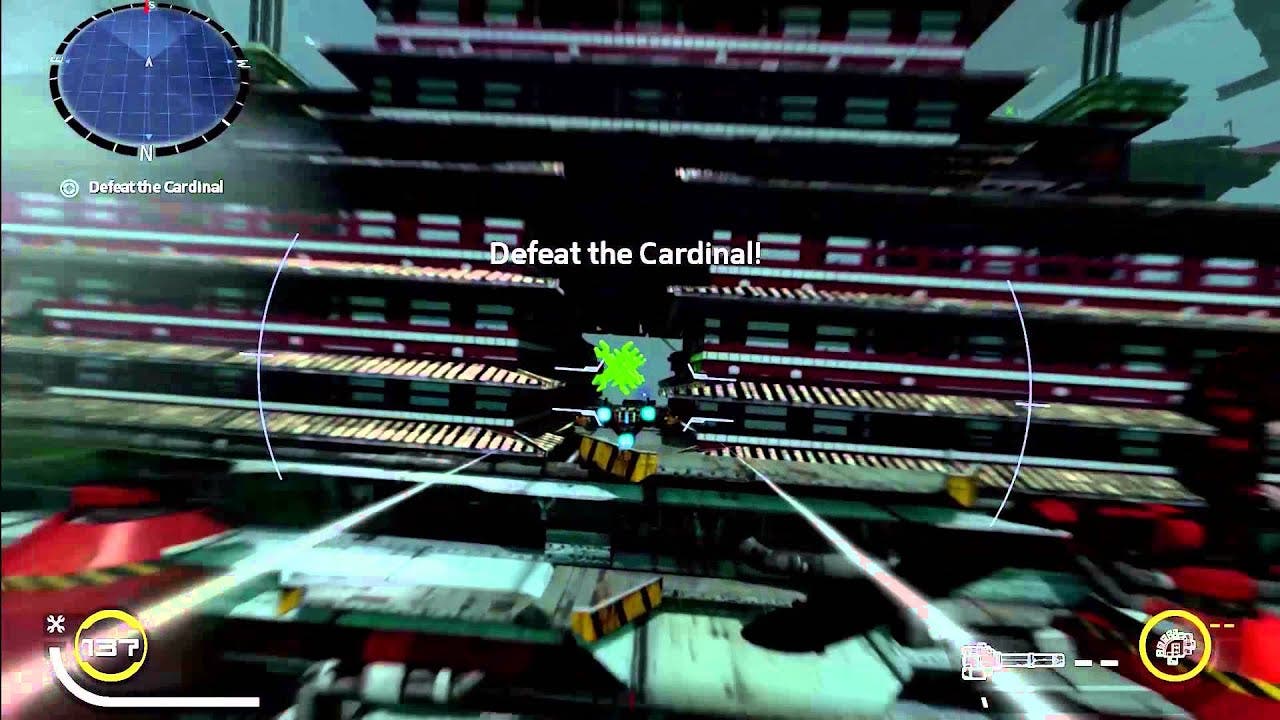 Strike Vector EX gameplay from PlayStation 4 and Xbox One

What’s more, players will never get stuck in an empty server as the lifelike AI opponents will auto populate until real-life players enter into the action to take their place. This ensures that Strike Vector EX pilots will have an exciting and competitive aerial-combat online experience.