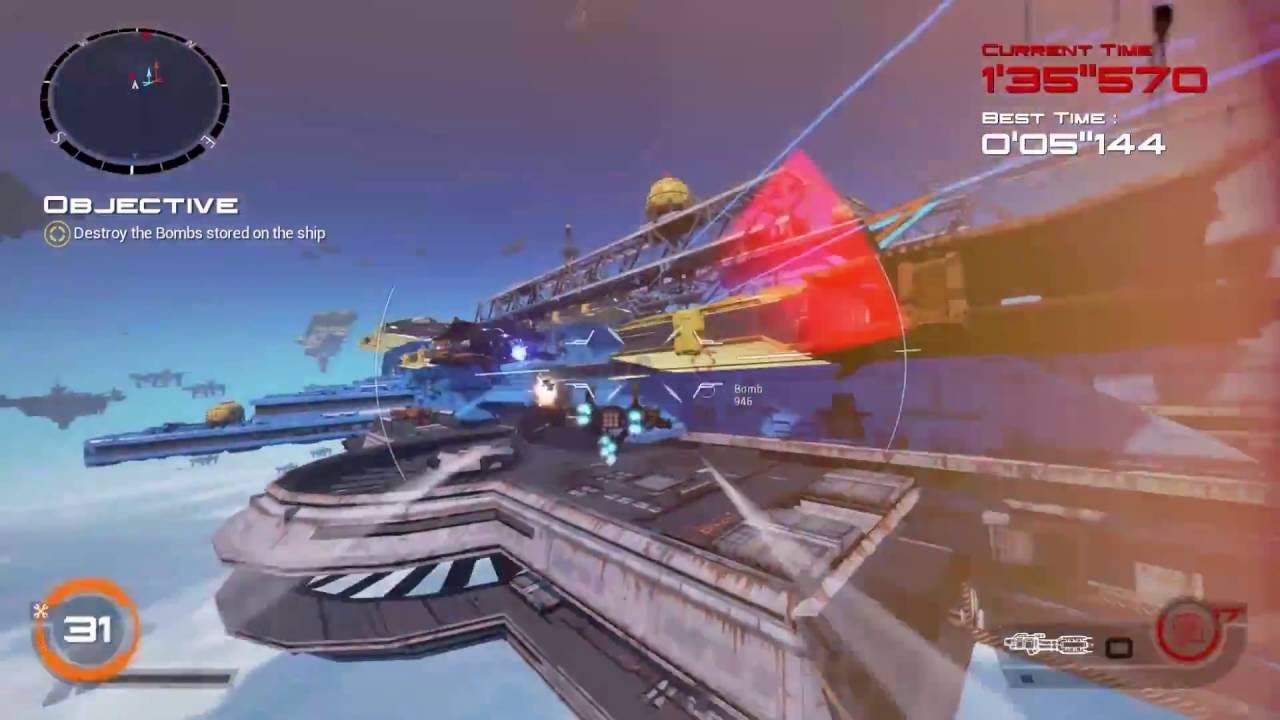 RageQuit Corporation’s debut PS4 game has been fine-tuned to provide instant feedback and tight console controls for players to light each other up amidst futuristic, industrial structures. Players gear up their ships with a vast array of weapons and equipment to deploy specific strategies for each mission (paired with personal, bada$$ styles) and to engage in frenetic online multiplayer skirmishes.

Strike Vector EX is slated for takeoff on Tuesday, August 30 for PS4.