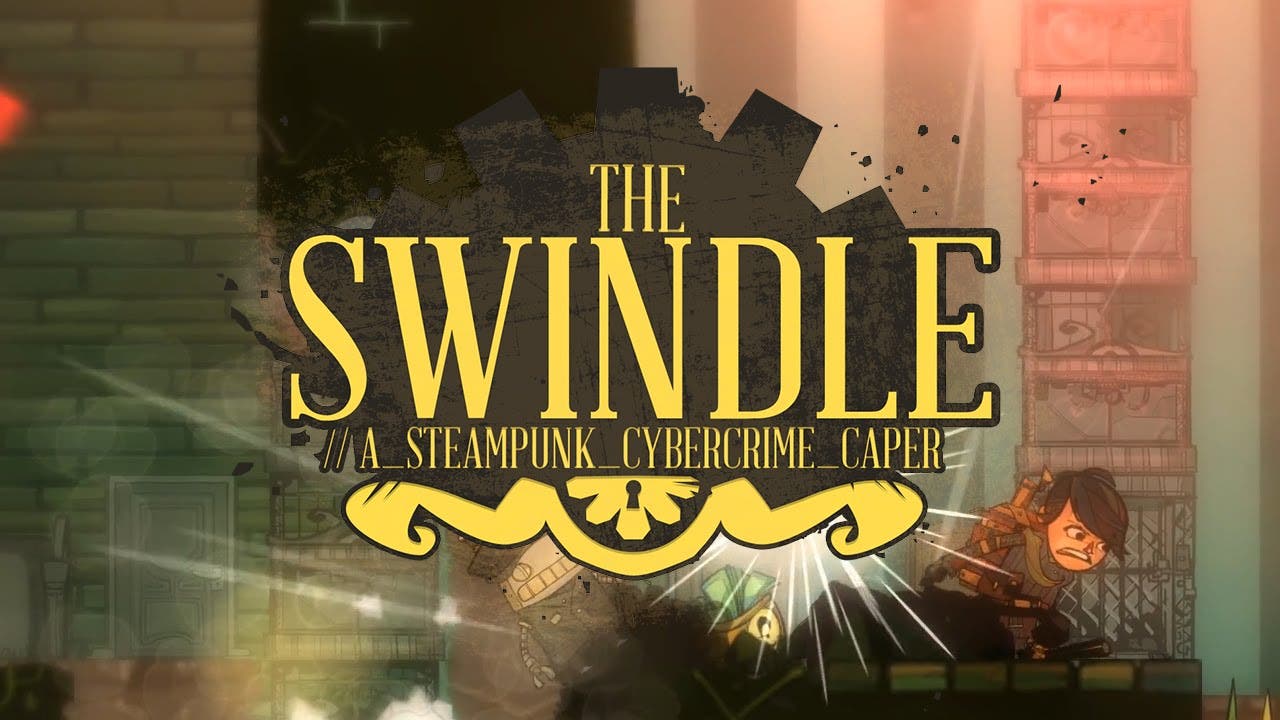 The Swindle, after being cancelled and resurrected, it is Out Now

The Swindle is a platforming, action, and stealth game set in a Victorian steampunk world. All of its levels are procedurally generated, and it is the player’s job as a master thief to break into buildings, steal cash, hack systems, and get out. Players start small by robbing from the slums, and must upgrade their tools and abilities until they can pull off the ultimate heist in Scotland Yard.

“The Swindle is our indie love letter to gamers everywhere,” said Dan Marshall, Founder of Size Five Games. “We made sure to create an experience that raised the bar for stealth-based seekers, with special emphasis on our innovative risk-reward mechanic and dynamic platforming system, so the end result will be one that that gets the heart rate going and then some.”

Originally announced for PC in 2011, The Swindle was previously cancelled by Size Five Games after Dan couldn’t create the experience he wanted from the game. Following fan outcry over the game’s cancellation, The Swindle was reborn. After three years in development, the game has been redesigned from the ground up with a key focus on intelligent thieves and procedurally-generated stages to create the unique spin on the Stealth and Action genre that Dan intended.

“It’s been such a pleasure working with Dan Marshall and team at Size Five Games on The Swindle,” says Jason Perkins, Managing Director of Curve Digital. “The game is almost as exciting as a real heist might be, but unlike a real heist, there aren’t any blueprints to study beforehand because each building is procedurally generated. You’ll need to channel your inner master thief to succeed.”