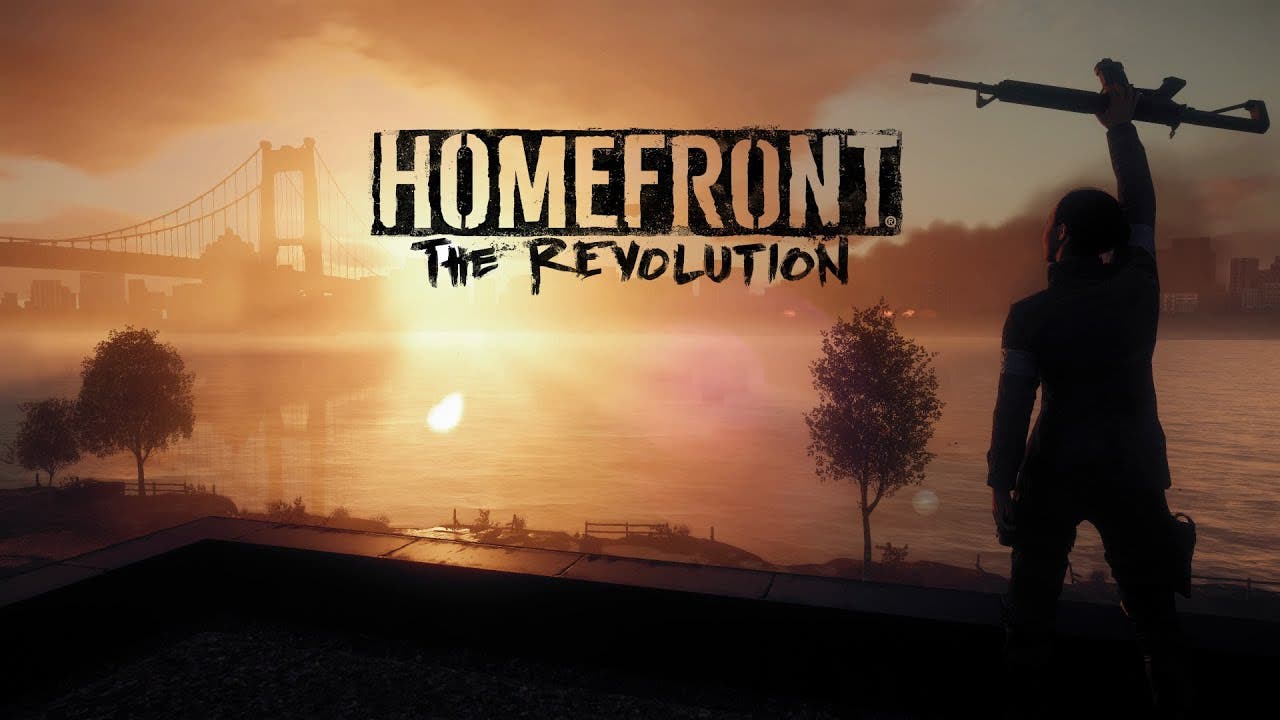 Six+ minutes of Homefront: The Revolution gameplay is comin’ atcha today straight outta gamescom 2015, showcasing The Resistance waging guerrilla warfare against KPA forces in the Red Zone, the war-torn outskirts of Philadelphia. From weapons to explosives, use all kinds of homebrew tools at your disposal to fight against overwhelming odds.

Homefront: The Revolution is developed by Deep Silver’s new studio, Dambuster Studios UK, and is comprised of much of the top talent from the former Crytek UK. Set in a living, open world created with astonishing CRYENGINE visuals, HomeFront: The Revolution tells the story of the second American War of Independence. Each environment is distinctive, and offers different unique challenges to overcome as you work to build the Resistance – recruiting revolutionaries, establishing bases and safehouses and building a deadly, customizable arsenal.