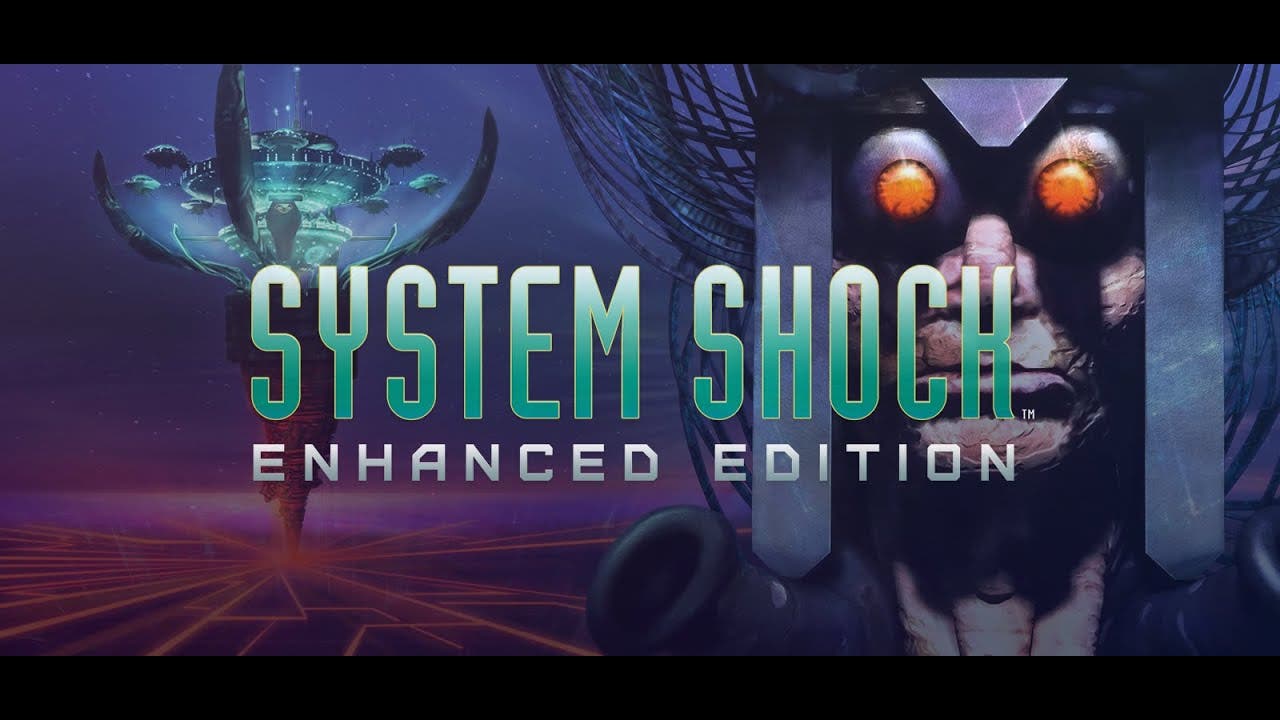 System Shock, the breakthrough FPS/RPG hybrid – one of the most influential video games ever produced – is back and enhanced, as Night Dive Studios unleashes yet another long-lost piece of gaming history on GOG.com.

On release, System Shock forever changed the face of action gaming – it ushered an era of storytelling, choices, and RPG elements – directly influencing all-time classics like Deus Ex and Bioshock. Today, the legend returns in better shape than ever.

The re-release supports resolutions up to 1024×768 (compared to the original 640×480), and a native 854×480 widescreen mode. Gameplay was also streamlined with a toggleable mouselook mode, including more intuitive inventory and item management. Combined with assorted bug-fixes and remappable controls, System Shock is now truly enhanced.

Some gaming experiences are truly worth preserving. Gamers can also return to the authentic 90’s gameplay with System Shock: Classic – ready for modern systems, completely unaltered in all other aspects. Both releases are available in a single package, with a 40% discount for all System Shock 2 owners on GOG.com – and 20% off for everyone. The discounted offer will last until Tuesday, September 29, 6:59 AM GMT.