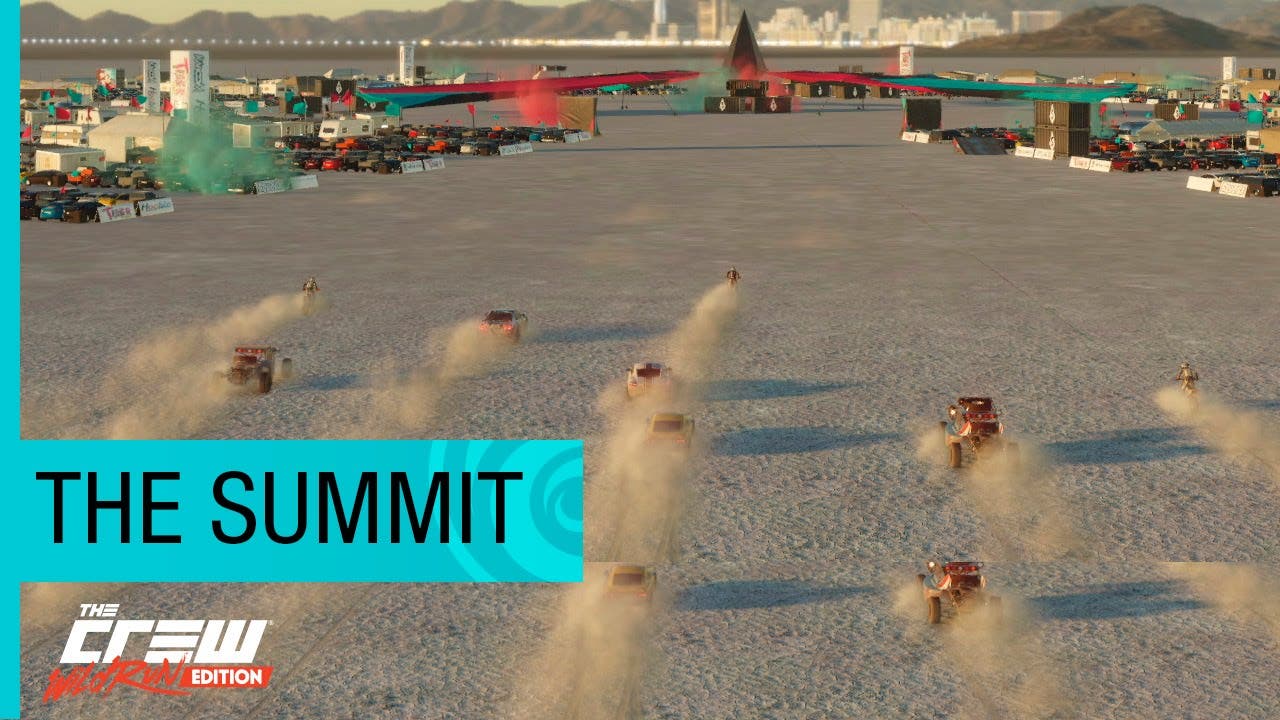 Today, Ubisoft announced a Windows PC closed beta for The Crew Wild Run, the expansion to the action-driving MMO The Crew, will start on October 15 and last through October 19.

The closed beta will allow players to participate in “The Summit”, an unofficial gathering of thousands of drivers and mechanics from around the world, taking place in iconic locations all around the USA. It’s an event where car culture is celebrated across a multi-dimensional competition with the widest variety of vehicles, from heavily tuned cars to agile bikes or more exotic concepts. The Summit is the largest challenge in a driving game to date, where players will showcase their talents across a wide range of skillsets and terrains.

During the closed beta players will also have the opportunity to complete PvE and PvP missions to raise their ranking and unlock new features to customize their vehicles. FreeDrive activities will also be playable, as well as speed and skill challenges, stunt competitions with brand new trials created exclusively to fit new vehicles specificities.

Players will be able to test their skills with dragsters, designed to reach incredible top speeds, drift cars that demonstrate impressive control, unstoppable monster trucks that can perform dangerous backflips and insane jumps, or a range of agile motorcycles from prestigious brands geared to take on the fastest cars on and off-road.

The beta will also showcase the graphical update that the expansion brings, creating stunning environments enhanced by new lighting effects and redesigned areas adapted for all types of vehicles.

The Crew Wild Run expansion will be available for download starting November 17, as well as in stores in a bundle with the base game called The Crew Wild Run Edition. Owners of The Crew will also have access to the graphic overhaul in a free update.