“NHL SuperCard is the perfect mobile app to keep me close to the action whenever I’m on the go,” said Zach Parise. “It’s an honor to be selected as the face of NHL SuperCard, and I look forward to helping share the excitement of NHL with hockey and gaming fans in a cool new way as we kick off the 2015 season.”

NHL SuperCard challenges players to build teams comprising current and legendary NHL players, train them to their full potential, battle on the ice in exhibition games and test their luck in both season and rivals-based action. Featuring more than 450 cards in active play, with each card representing one of seven different rarity levels, NHL SuperCard offers a wealth of collectible content combined with extensive replay value. In addition, players may complement their gameplay experience by purchasing individual card packs. 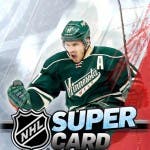 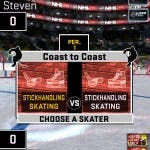 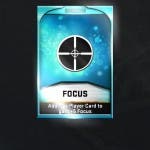 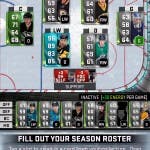 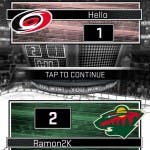 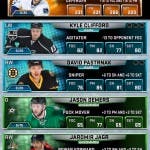 Developed by Cat Daddy Games in conjunction with Visual Concepts, both 2K studios, NHL SuperCard is available now for download on the App Store, Google Play Store and Amazon Appstore.