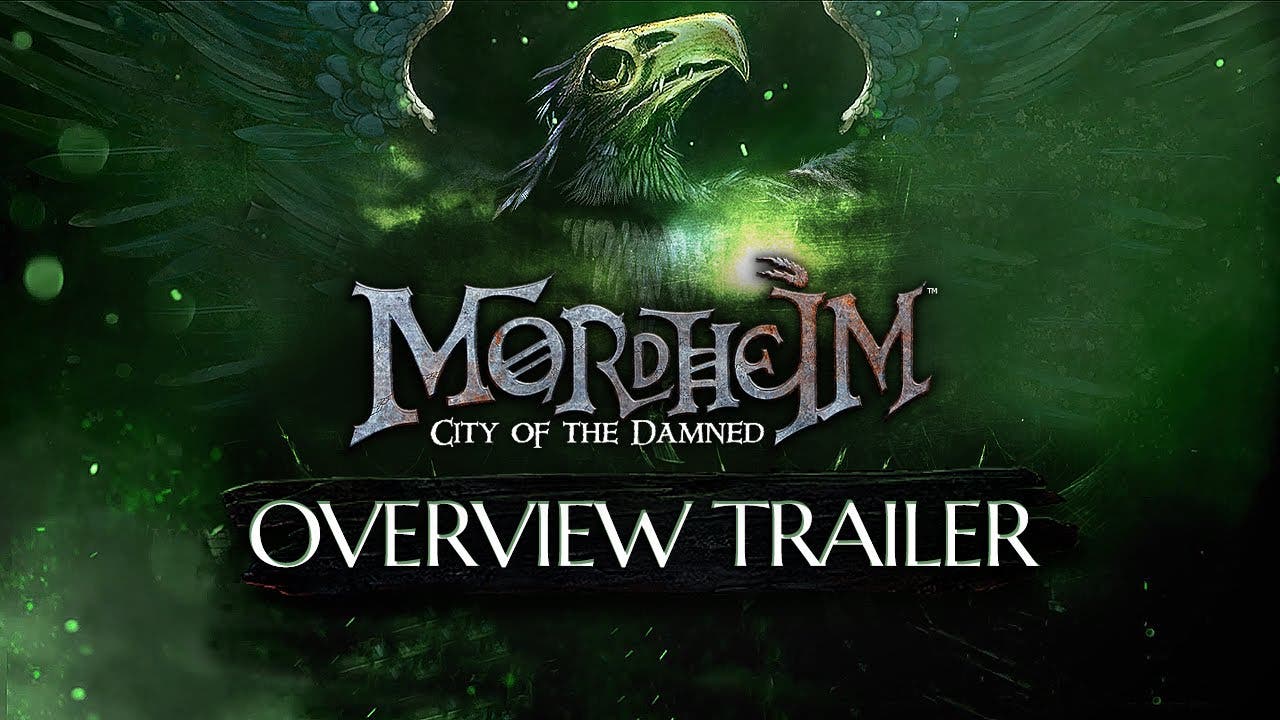 Mordheim: City of the Damned is a tactical-RPG developed by Rogue Factor, adapted from Games Workshop’s eponymic tabletop game set in the Warhammer world. The game is getting closer to its official launch planned for the first weeks of November, and today fully reveals itself with an Overview Trailer!

Take to the streets in a barren and war-torn Mordheim and watch as some of the game’s Warbands pit it out for Wyrdstones, loot, and victory, with ranged weapons, swords, daggers, spells and more in the Overview Trailer! You’ll get a sneak peek of the game’s various gameplay features, such as a unique story driven campaign for each of the four Warbands and lethal skirmishes both offline against the AI and online versus other players.

No Mordheim game would be complete without Warband warrior customization. Hire, level-up and customize warriors with a plethora of skills, gear and squad configurations suitable for your chosen approach. You’ll even be able to take your Warband from the single player campaign to pillage the city online against other players!

Overpower enemies with a group of heavily armed soldiers, master trickery and deceit with assassins or use magic to blow away any opposition – the choice is yours. Ambush your foes, provide overwatch for your allies, scale walls and jump between crevasses, do anything it takes to survive and conquer. When the dust settles for a moment, take some time to explore the cursed city, loot valuable items and inestimable treasures!

Mordheim: City of the Damned will release during the first weeks of November on PC.