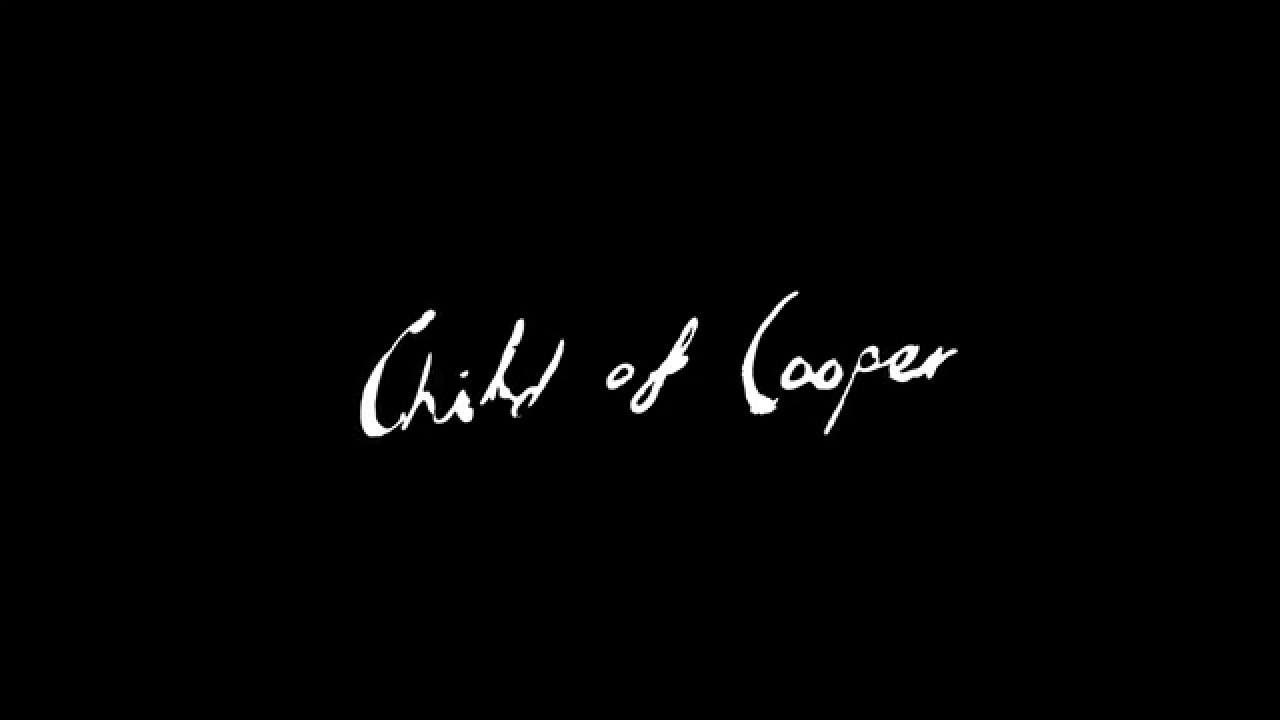 Might & Delight explores VR gaming with Child of Cooper

Might and Delight are thrilled to show off the latest trailer for our current project – Child of Cooper. Along with it we are also happy to announce that along with PC and MAC versions, the title will also be VR compatible, making it our first excursion into that medium.

Child of Cooper explores the borders of games and what we expect from it. It’s a visual narrative that challenges aspects of normative video game storytelling with fragmented memory at its core. Can we approach games from a different standpoint than products of entertainment? Can virtues like replayability, difficulty, win and loss conditions and “fun-factor” be explored from new perspectives?

“We’ve been fascinated by the concept of virtual reality for quite some time, but had struggled to find the right project to fully throw our weight behind. However, thanks to Child of Coopers first person perspective, evocative music and surreal visuals VR is actually the ideal platform to get the most fully fleshed out Chlld of Cooper experience,” said Anders Westin, CEO of Might and Delight.

In Child of Cooper, you relive the memory of a child in a narrative that does not wait for your actions in order to move forward. Players step into the game much like a child entering a grown-up world. Nothing will be given to you at any point and even how to maneuver the game will be left to the player (the explorer) to discover. The trailer further showcases the games surreal world, pacing and features the haunting and rapturous soundtrack once again beautifully crafted by Retro Family.

Unravelling and making sense of the events that shape the narrative is the core of the experience.

Details on the release are still to be announced, but the game will be available on PC, MAC and VR and has been in production several months and is set to release on Steam and other platforms at a later date. You can keep us with visual updates of the production via our Tumblr here.