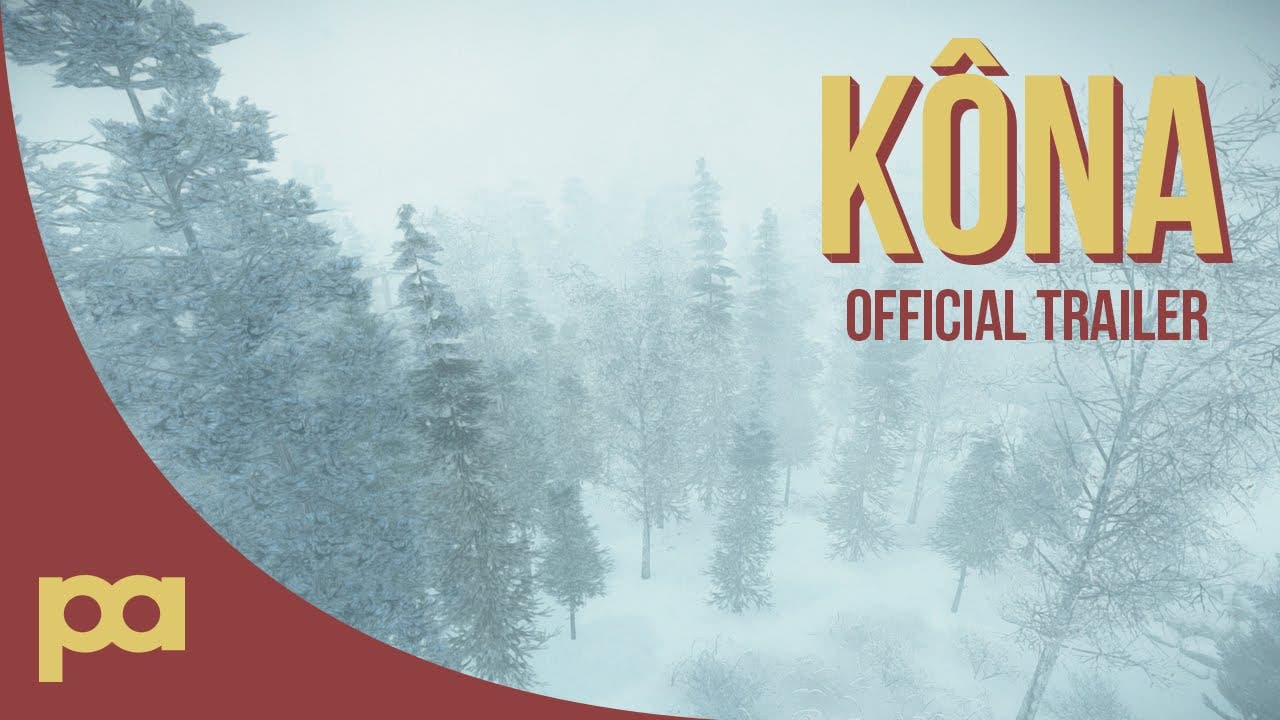 Parabole has revealed a new trailer for Kôna’s first episode, called Kôna: Day One, due for launch in January 2016 on Windows, Mac, and Linux.

In Kôna: Day One, private detective Carl Faubert arrives in an eerie Northern Canadian town to investigate cases of vandalism reported by W. Hamilton, a rich industrialist known to have disagreements with the local Cree community. But an unexpected blizzard is ravaging the area, and Faubert’s client seems to have missed their rendezvous. Something is definitely off…

An interactive tale with a distinct 1970s aesthetic, Kôna invites players to explore frigid, all-too-quiet environments and attempt to reconstruct the strange events that befell the area, all while battling the elements to survive.

Where is Hamilton? What’s going on in this town that’s so terribly off-putting? Kôna is as close as you’re going to get to playing a spooky campfire story, and it’s one you won’t soon forget.

Find out more at konagame.com.