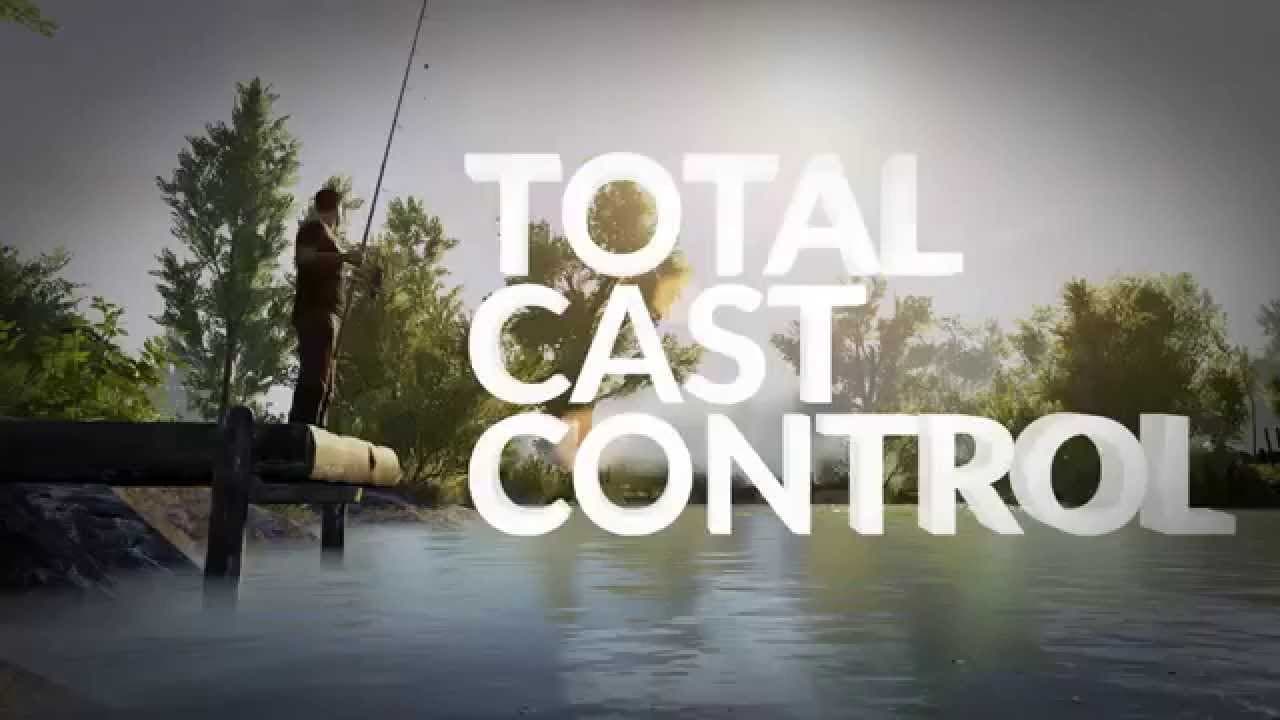 One of the first games developed using Unreal Engine 4, Dovetail Games Euro Fishing offers the ultimate European fishing experience, featuring a variety of locations, fish types, fishing techniques and equipment synonymous with European fishing. True to the real sport, social competition is central to the experience, with players being able to share their prized catches with their friends and go head to head online.

The response to the game from the fishing press has been overwhelmingly positive, with Total Carp Magazine calling it “Outstanding; a new generation of game bringing realistic carp fishing to anglers of all ages.”  Angling Times described it as “…the most realistic fishing game ever. Amazing!”  Crafty Carper Magazine said, “You can see the game is well thought out, not just on the gameplay front, but it’s the added touches that really make it; the fish movement, choice of tackle, available lakes and background sounds. It’s just so right.”

The game was originally published on Steam Early Access in November 2014, going through seven distinct development phases and benefiting from ongoing feedback from players throughout.

“We’re delighted to be bringing Dovetail Games Euro Fishing to the fans that have followed its progress from the outset, as well as to many more new players,” said Darren Potter, Development Director for the game, who formerly worked on the eagerly anticipated Just Cause 3 and the Harry Potter videogame series.  “Our physics-based Total Cast Control system has allowed us to create authentic casting and reeling, and we feel certain we’ve captured the fun, excitement and competitiveness of fishing with our multiplayer tournaments. We will be operating a ‘live’ service while we continue to develop additional experiences, new content and licenses to broaden Euro Fishing’s features. This will start with the addition of float fishing and more ‘boss fish’ shortly after launch. We’re very confident everyone will enjoy Dovetail Games Euro Fishing.”