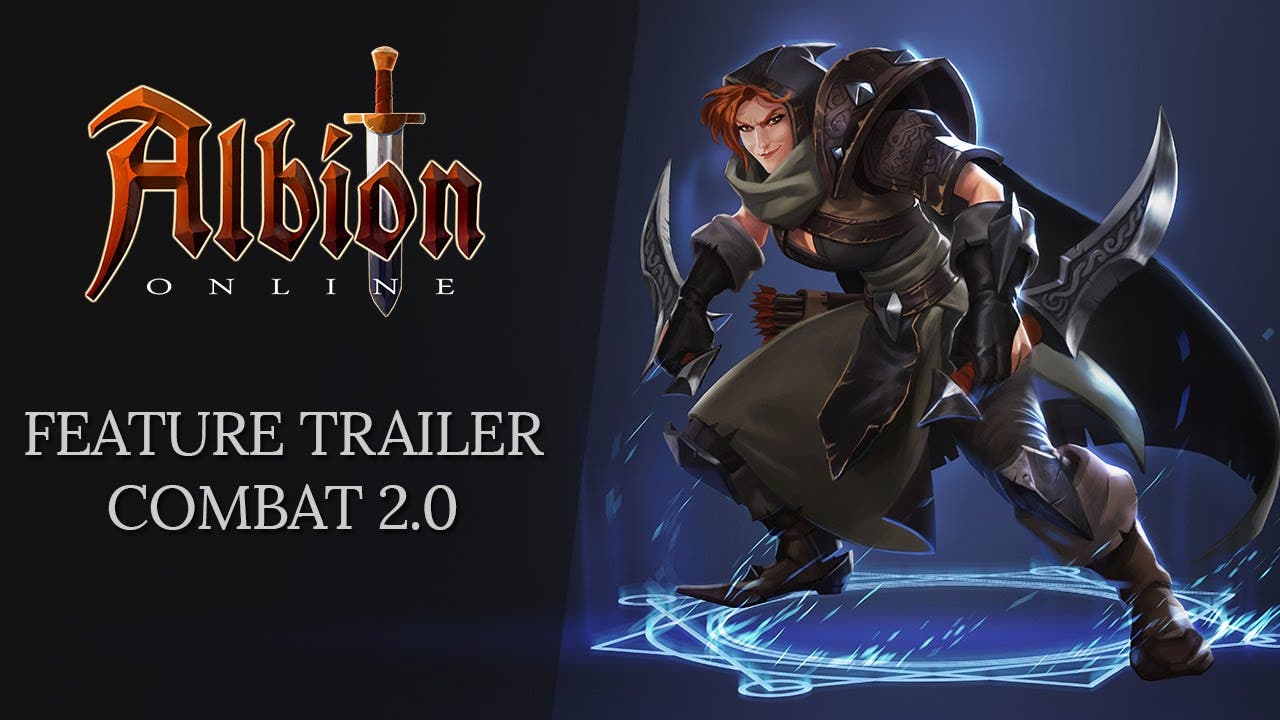 With only 6 days left until the start of Albion Online’s Closed Beta, Sandbox Interactive drops a new video explaining one of the most unique features of their upcoming cross-platform sandbox MMORPG – the classless combat system. Since the Summer Alpha, the developers have maintained a high focus on combat and have made continuous improvements to introduce more diversity and depth to armor and weapons.

In the classless system, the role characters play in combat is determined by the items they wear. With the armor, players can choose not only the materials (leather, cloth or plate) the armor is made of but also the weight (light, medium or heavy) to go with each kind:

At the same time, weapons have been modified to have unique characteristics complementing certain play styles. For example, a hammer is disruptive and can stop spell casters, an axe deals a lot of damage, and so on. Ultimately, players are free to mix and match various items in order to create a perfect warrior for any situation, offering countless tactical variations.