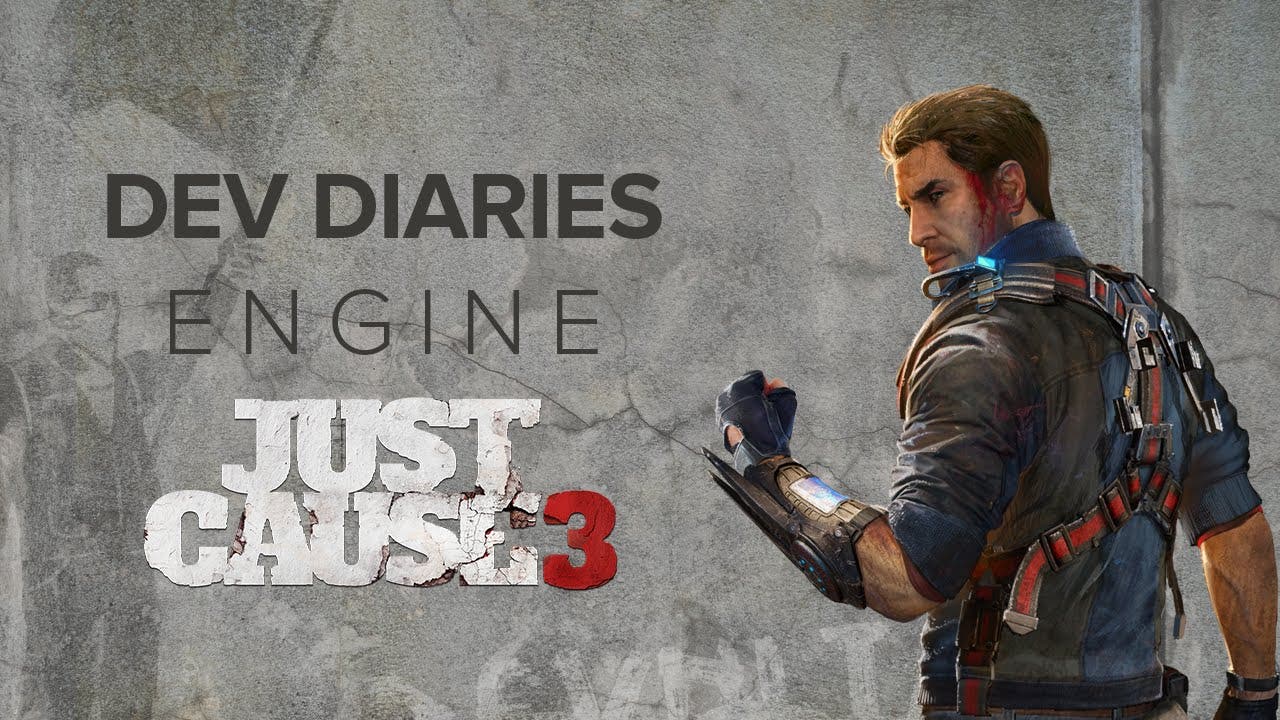 “The ability to create a world of this density, complexity and size – that alone is something that makes the Avalanche Engine stand out.” said Linus Blomberg, CTO at Avalanche Studios.