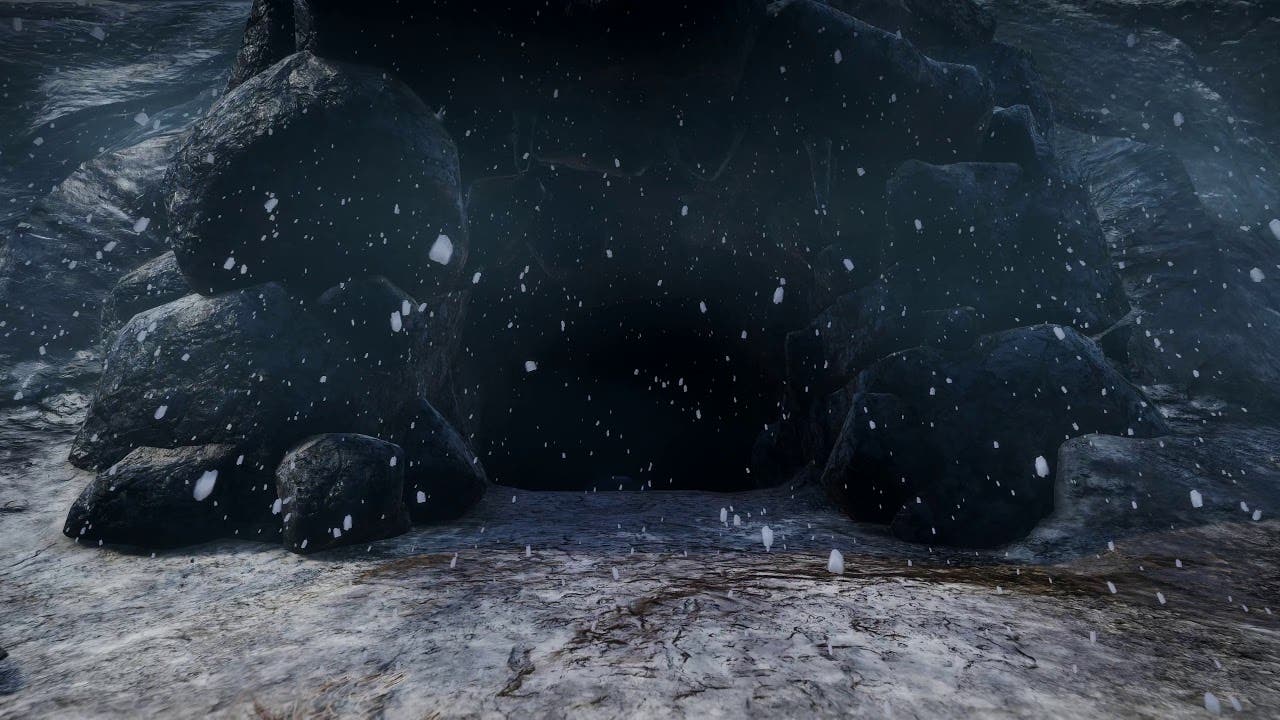 The new identities are a modern update and reflect the entire Avalanche Studios Group, leveraging the legacy and strong brand equity of its AAA partner and outdoor games divisions Avalanche Studios (Just Cause, Rage 2) and Expansive Worlds (theHunter: Call of the Wild), while establishing the self-publishing brand Systemic Reaction (Generation Zero) to better mirror its unique offering.

– Since 2003 we have built a sustainable AAA business, and over the past five years, we have broadened our portfolio with our self-published games. Transitioning to Avalanche Studios Group and its three divisions marks the start of a new era, says Pim Holfve, CEO of Avalanche Studios Group. Although we have expanded to three creative divisions, our singular focus is to bring immersive open world experiences to millions of players around the globe.

The announcement is accompanied by a Steam sale of Avalanche Studios Groups’ entire catalog of games and downloadable content, including Just Cause 4, theHunter: Call of the Wild and Generation Zero. Systemic Reaction also released a teaser trailer for a new game developed in Malmö.

– We want to celebrate this occasion by paying homage to our rich history of open world games while also sharing a glimpse of what’s to come, says Pim Holfve. We have several games in development, and this is just the beginning of what promises to be another exciting decade for the entire Avalanche Studios Group.