Featuring four nail-biting challenges by acclaimed mission developer Jane Whittaker, Skychaser will build your aerobatic skills and test them to the max. 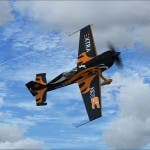 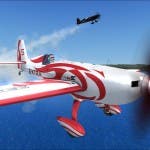 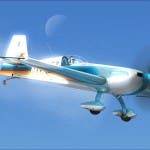 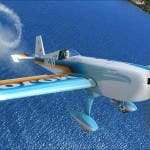 Skychaser is now available exclusively via Steam for $19.99 or bought together with FSX: Steam Edition for $39.99: http://store.steampowered.com/app/379564/