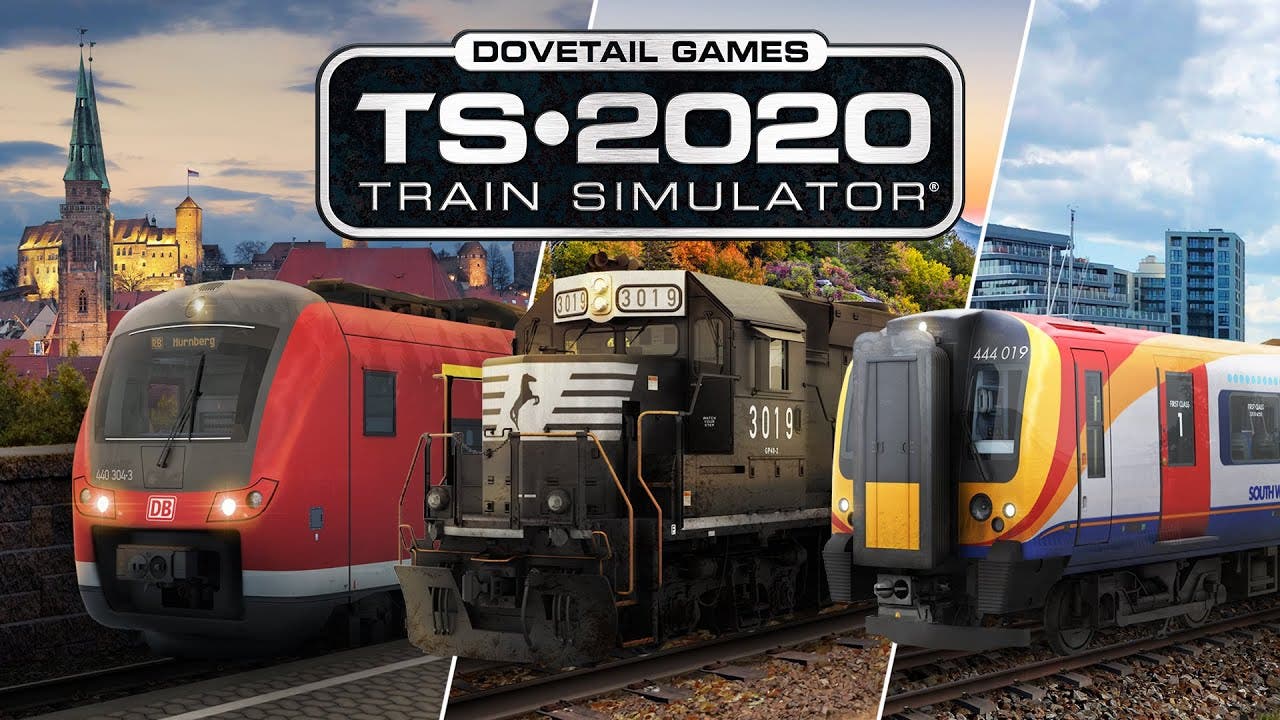 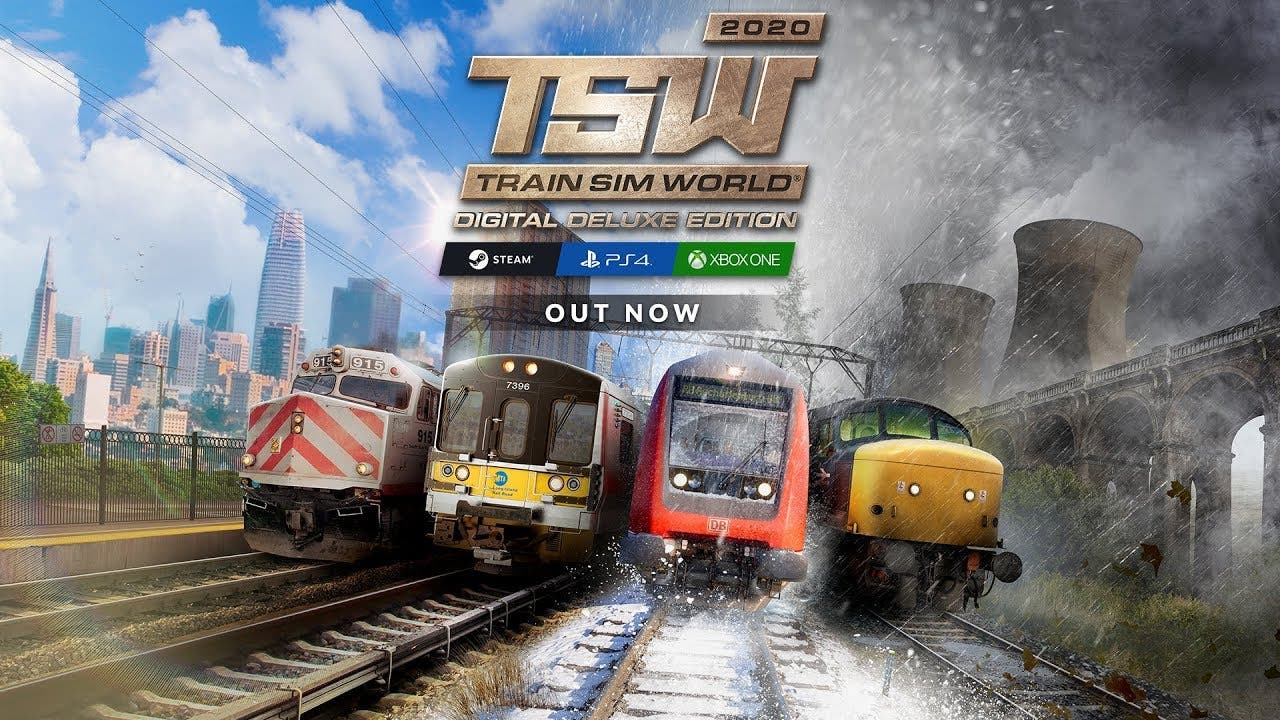 Train Sim World 2020 arrives to the station just in time, now available for PC, PS4, and Xbox One 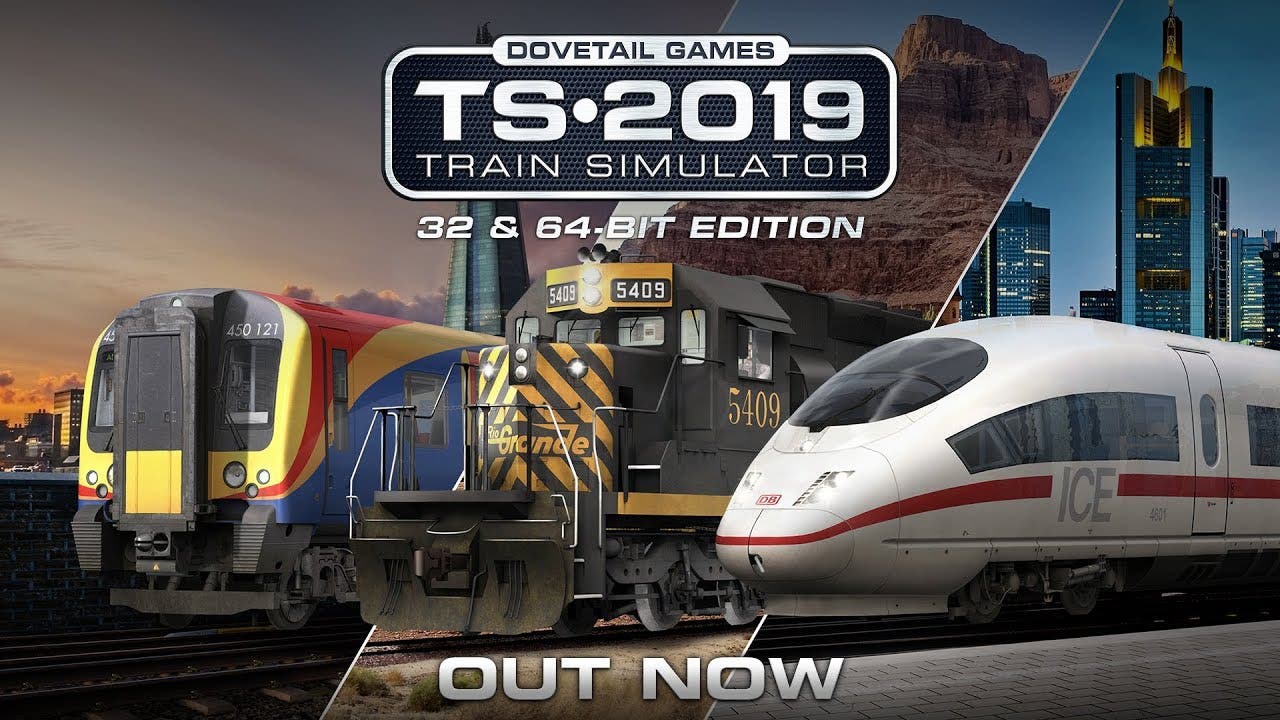 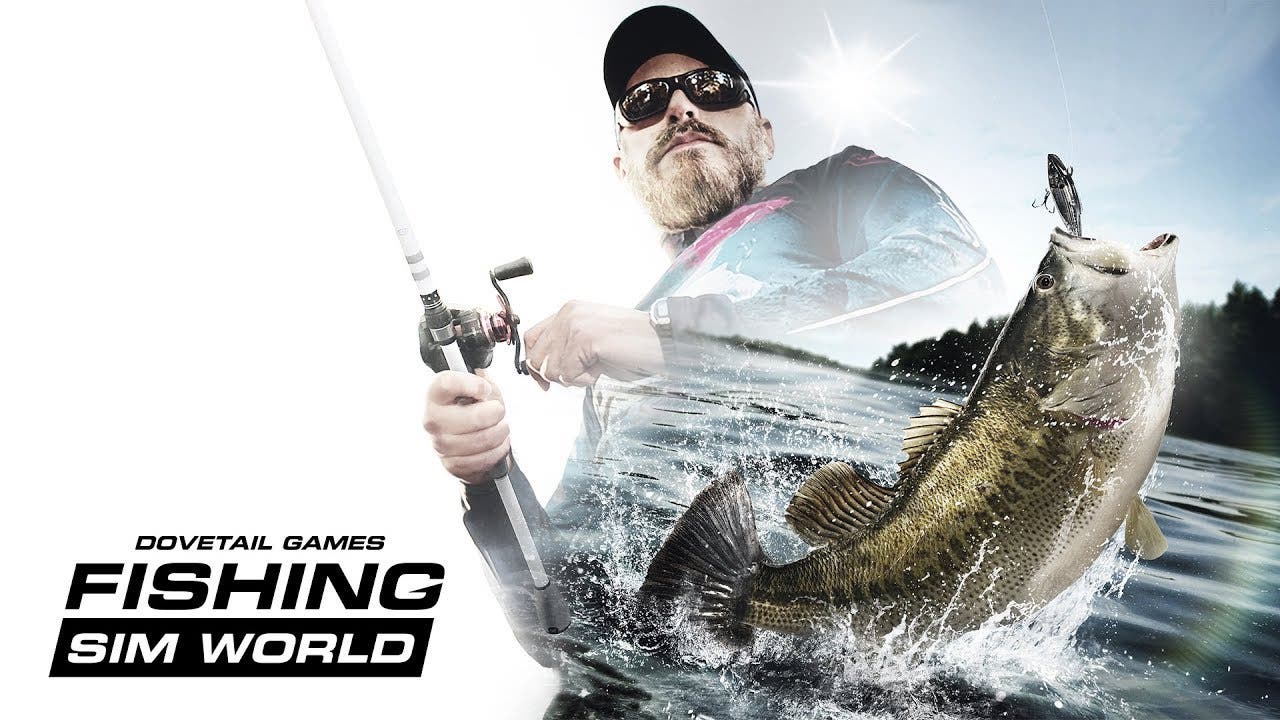 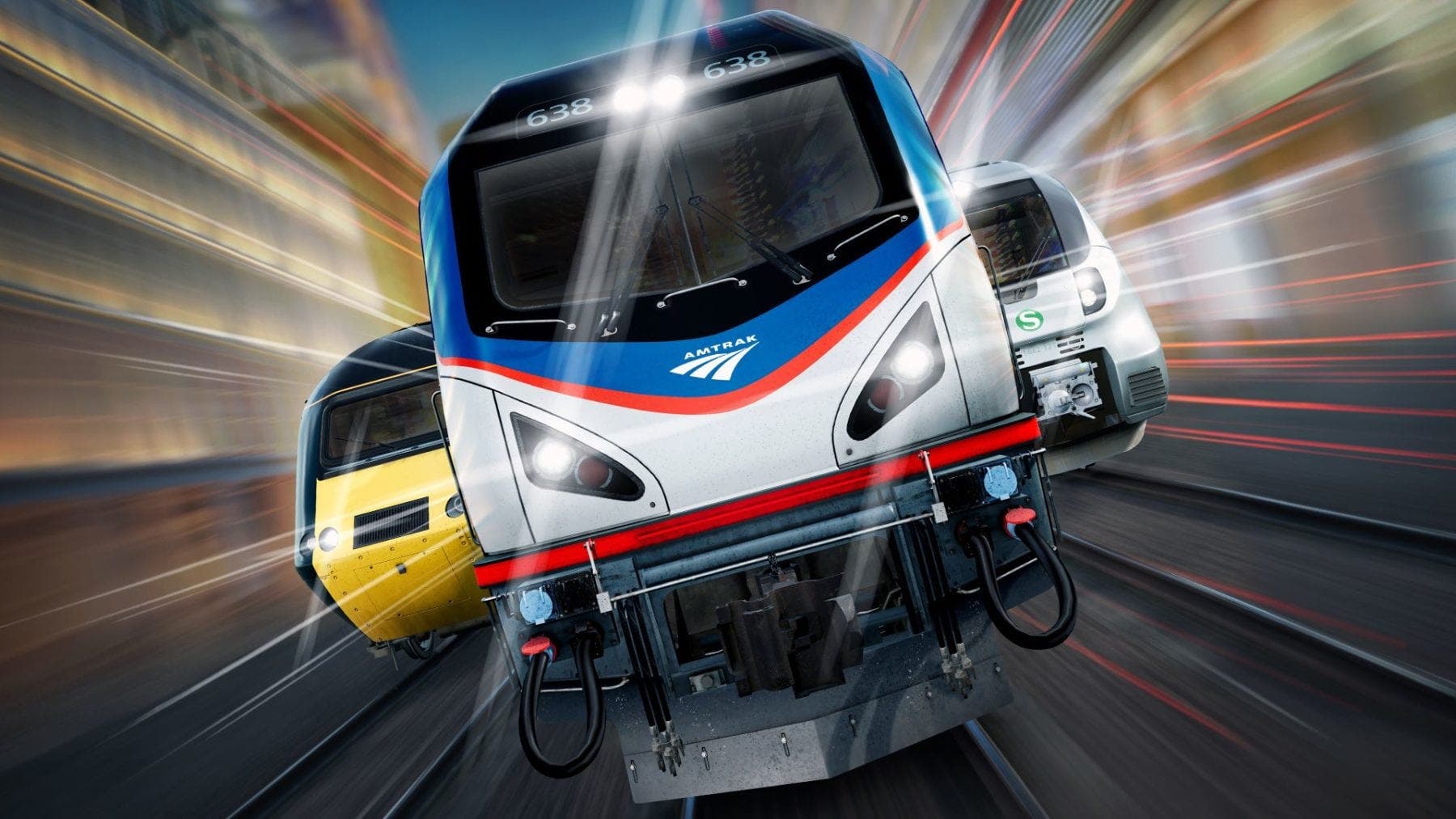 Train Sim World has simultaneously released onto PC, PlayStation 4, and Xbox One. Train Sim World is about accessibility, not only for all different kinds of players, but platforms as well. This is the kind of game that depicts the dream kids have of being a train conductor, and this is a first-person view of that life. Train Sim World is very much what you see is what you get. And what you get is a fantastic simulation with gorgeous graphics that covers all types of trains that will please casual and hardcore fans alike. Train Sim World from Dovetail Games is now available for PC, Xbox One, and PlayStation 4 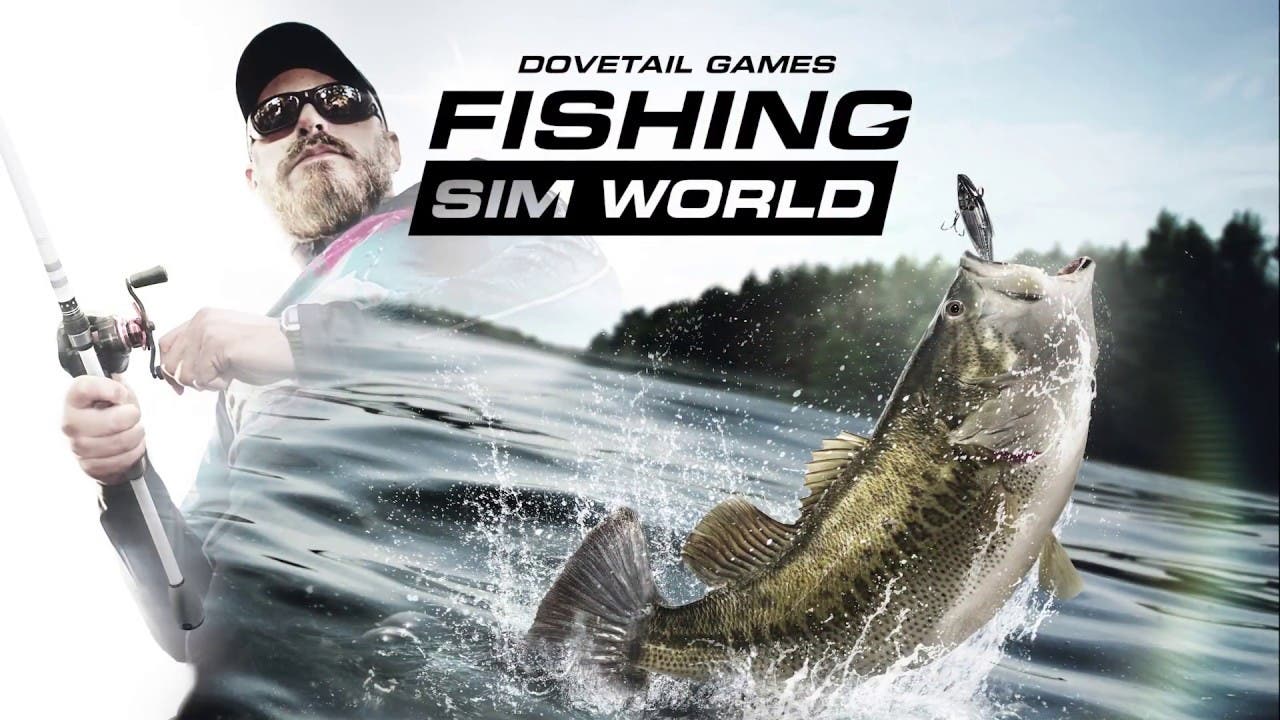 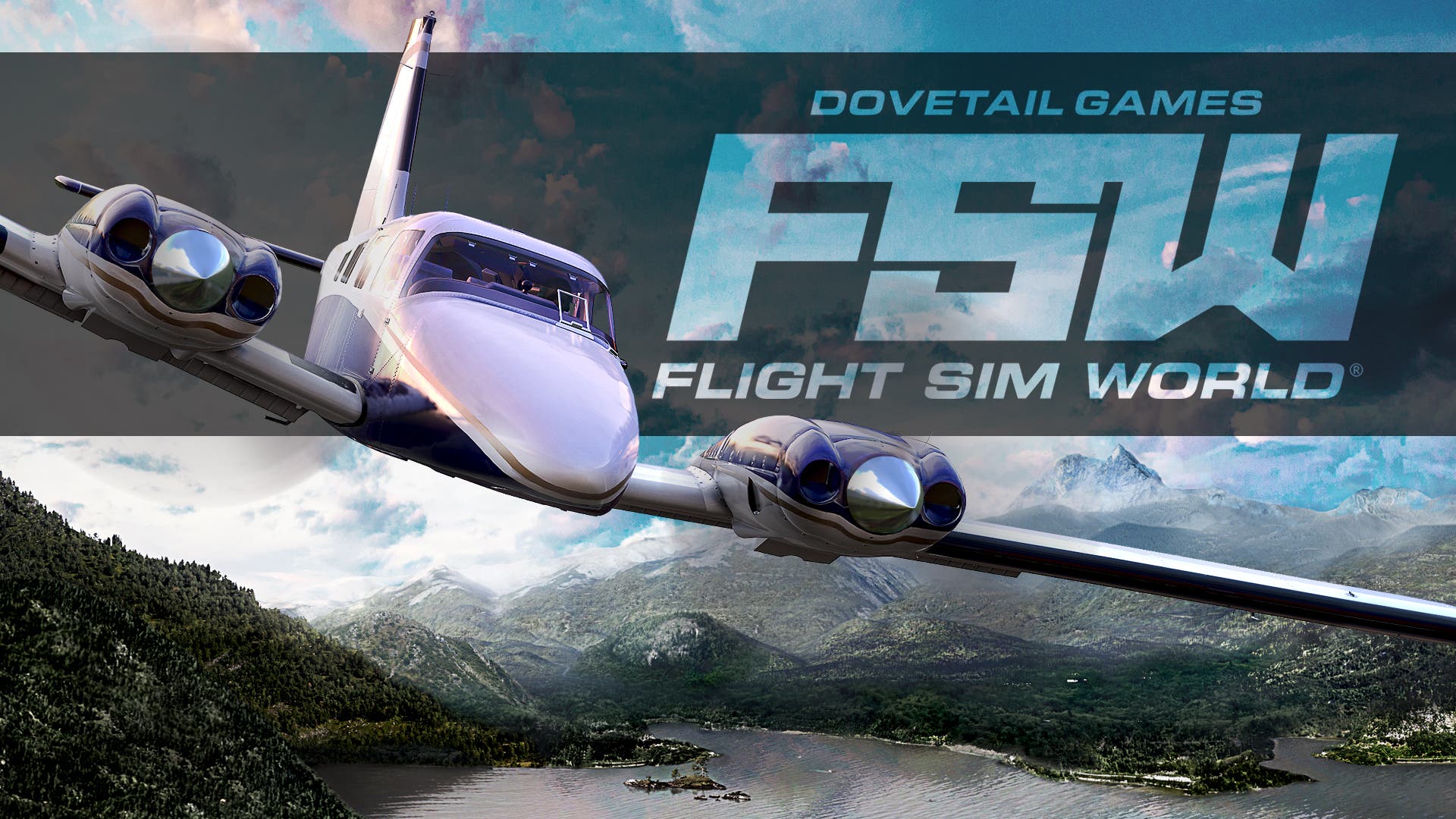 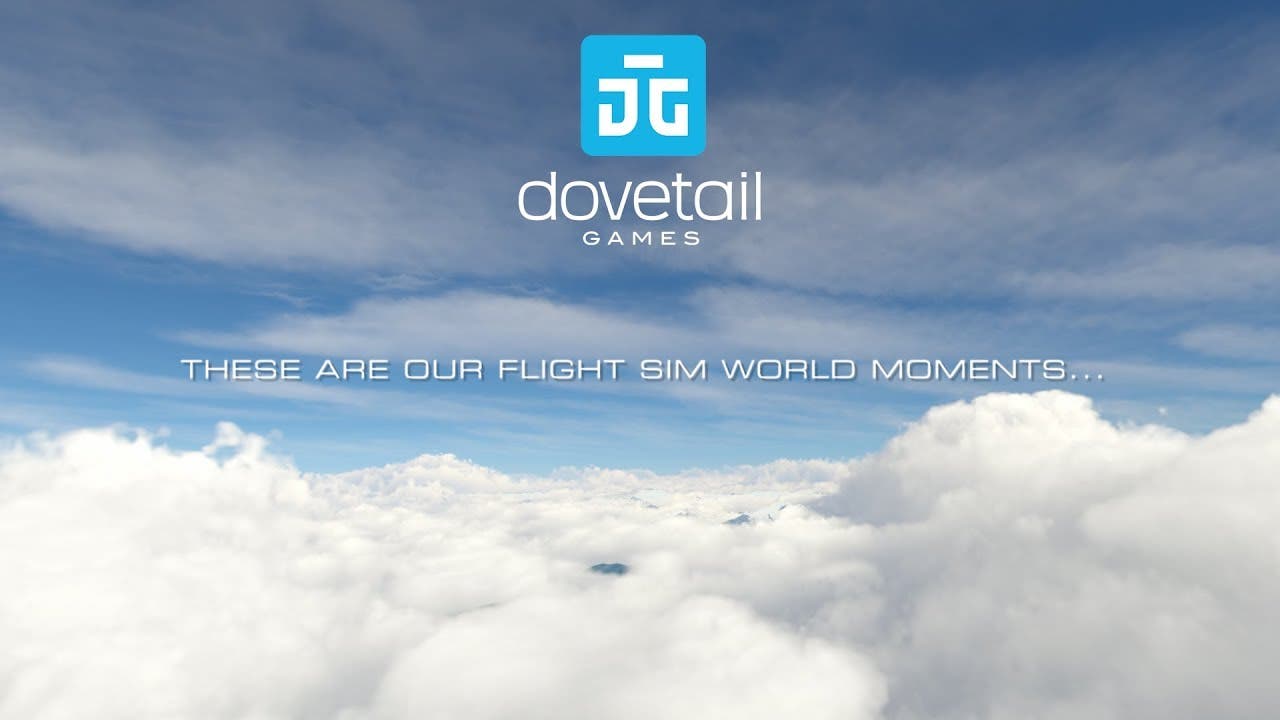 Euro Fishing takes to Waldsee in latest DLC on PC, PS4, and Xbox One