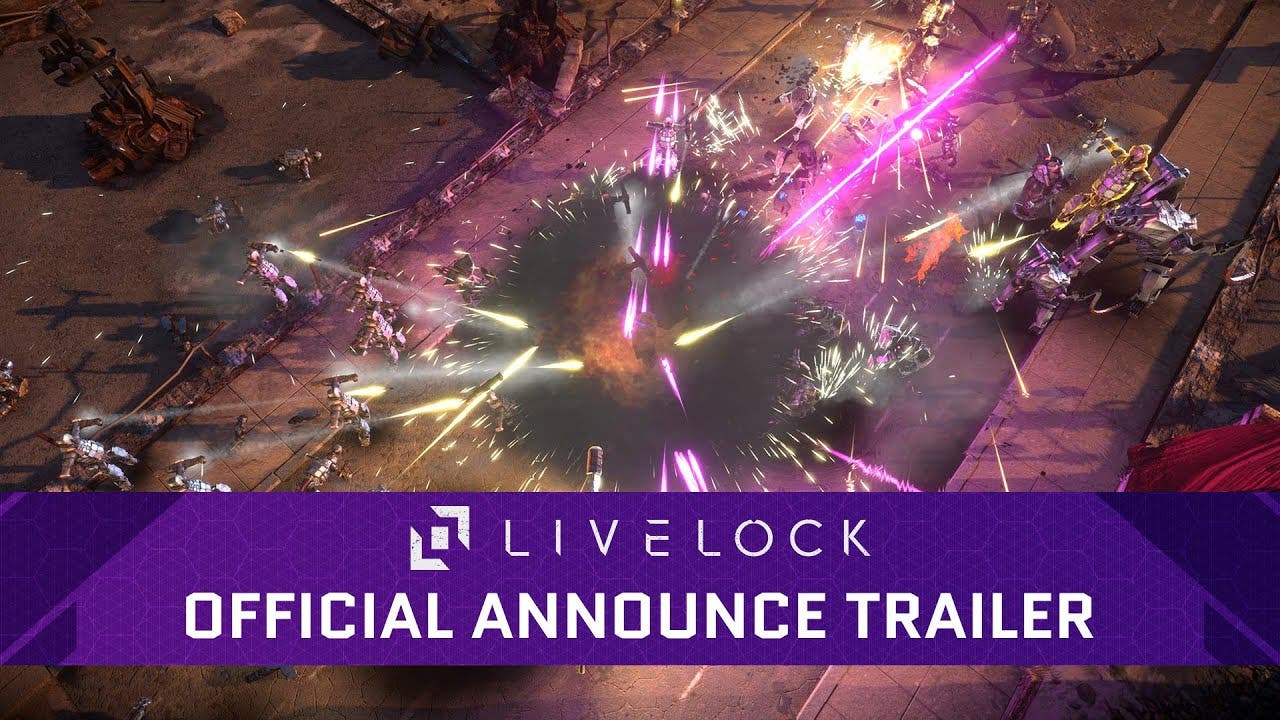 “As a publisher, our focus has always been to work with quality developers and games. Games that we, as gamers, would enjoy playing,” said Yoon Im, senior vice president of publishing and platform at Perfect World Entertainment. “Tuque Games has been an amazing partner as we both crafted Livelock into an excellent pick-up and play top-down shooter for single players and friends playing online.”

“As a small team we had a wild vision to make a post-human game that thrusts players into a worldwide battle with carbon-shattering destruction and sharp combat,” said Jeff Hattem, executive producer and creative director at Tuque Games. “Perfect World has been an outstanding partner as they helped us grow our initial idea even beyond our own imagination.”