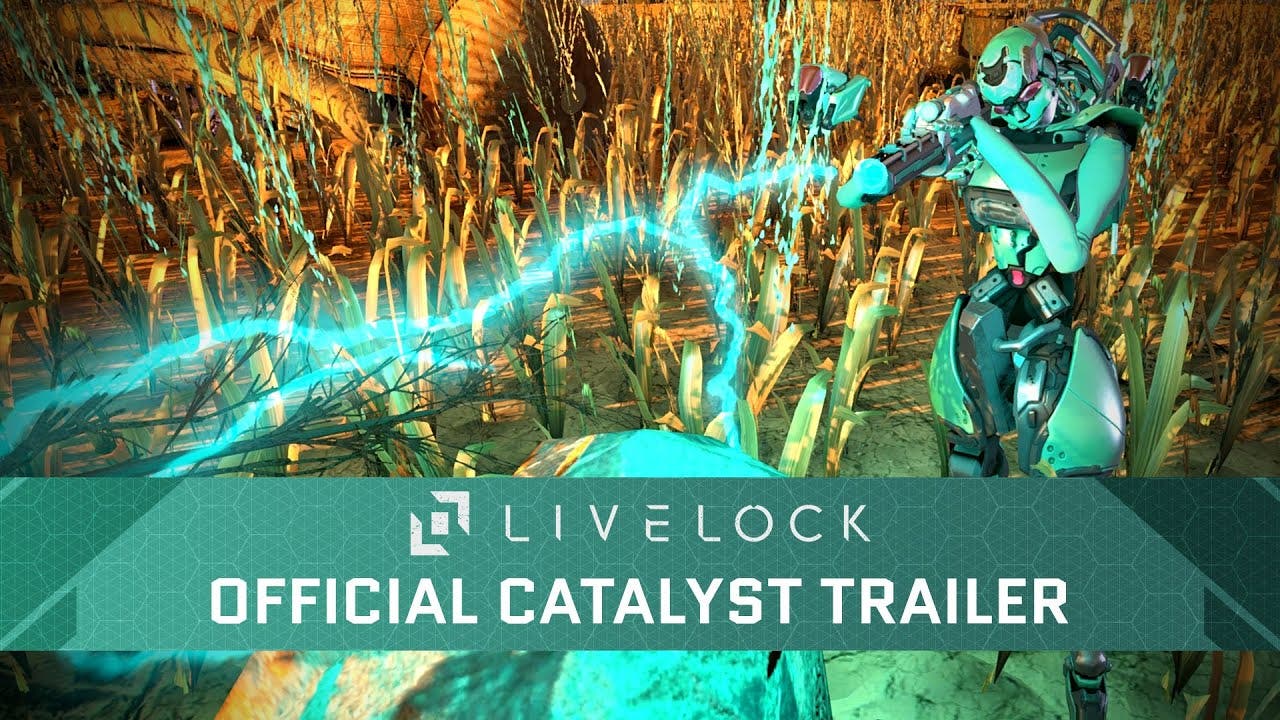 Catalyst is the final character in Perfect World’s Livelock

A trained soldier, skilled fighter and born leader, Catalyst rounds out the Capital Intellects inhabiting the battle chassis known as The Few. Pre-cataclysm, Catalyst was a member of the Armed Forces, carrying on her family’s legacy of military service. Her functions in battle are enabled by a small squad of combat drones she commands. Though the Earth’s battlefields have changed, a new war wages across its surface and Catalyst seeks to uphold the honor of her family.

Livelock is a fast-paced cooperative top-down shooter based in a post-human world where machines are waging an infinite war against each other. Livelock will launch in 2016 on PlayStation 4, Xbox One and PC.