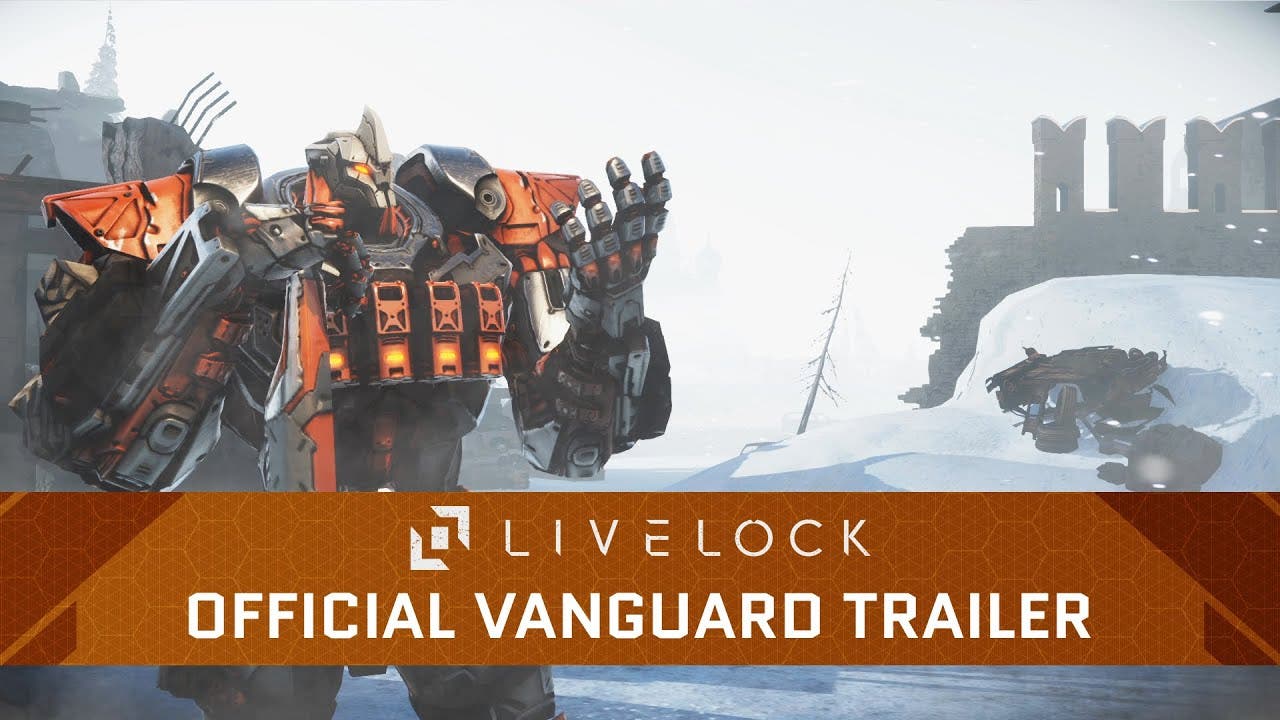 Vanguard joins The Few of Livelock in reveal trailer

Quiet, diligent and calculated, Vanguard joins the roster of The Few as the tank of the group. Even larger in stature than Hex, Vanguard shows his presence in the battlefield as he navigates the world in an effort to fight for those who can’t. Armed with a massive chassis and powerful hammer, he will be able to absorb massive amounts of damage while also being able to crush the rogue Clusters with one fell swoop.

Livelock is a fast-paced cooperative top-down shooter based in a post-human world where machines are waging an infinite war against each other. Livelock will launch in 2016 on PlayStation 4, Xbox One and PC.