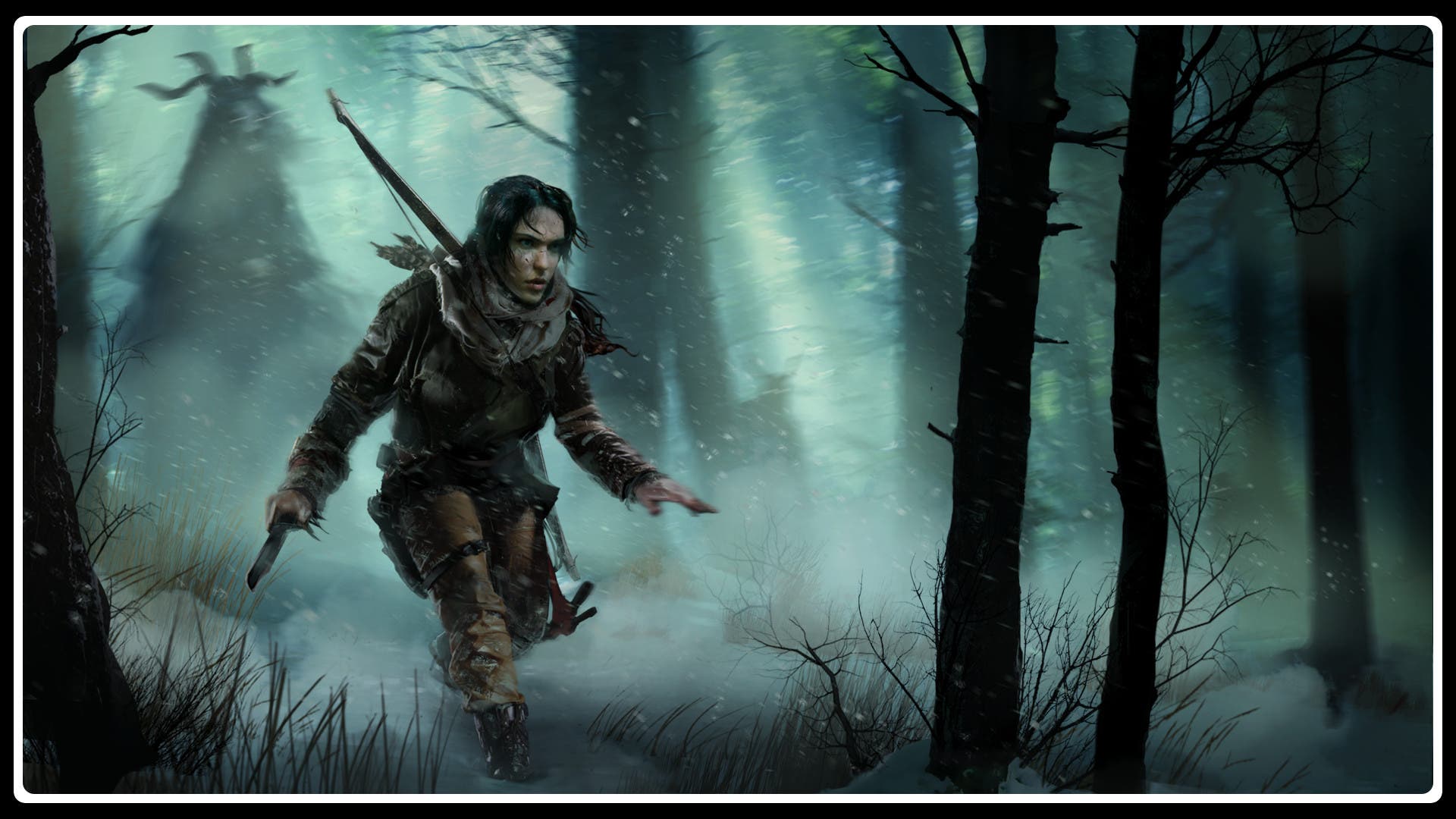 Rise of the Tomb Raider – Baba Yaga: The Temple of the Witch DLC Review

Baba Yaga is rooted in real-world mythology, with Russian origins, and fits so nicely within the confines of Rise of the Tomb Raider, even if it is decidedly different than the otherworldly things that happen in the game. This add-on is also easy to access, so that players new and old can get straight into it. Provided you’ve gotten the rope arrows by completing a certain story mission while at the Soviet Installation (a few hours into the game), you’ll be set by navigating Lara towards the pink icon to kick things off.

When it starts, new soldiers are in the area, and once eliminated you must help the girl that was hiding from them. You learn she’s looking for her lost grandfather, who disappeared while looking for the mythical Baba Yaga which killed his wife many years ago. After making your way to a new area, you’ll come across the infamous Temple of the Witch, and encounter a house on chicken legs. Yes, this is accurate and it is quite horrifying. You’ve also encountered a mysterious gas that’s sent Lara in a high, amplifying the things she’s seeing. It’s here where things derail and you’re sent back to the Soviet Installation Base to collect items not too different from the core game. This DLC works well with the main story, even delving into the damage the death of Lara’s father had on her. While I wasn’t enthused by the supernatural elements, nor did I find them fitting, I did find the puzzle aspects to be particularly the standout. Even the boss battle which was a combination of combat and puzzle-solving were done really well.

When it is all said and done, Lara Croft will walk out of the Wicked Vale with two new abilities, such as being healed automatically when critically low (which only happens once per combat encounter). This alone increases Lara’s survivability for the rest of the game. You’ll also have a new craft-able: pollen arrows. These rewards can’t be found in the main game, and do enhance the overall experience.

Completing Baba Yaga: The Temple of the Witch DLC took me just over two hours, and sadly the new region of the Wicked Vale only serves one purpose, providing no reason to actually return to it. It’s a predictable journey in that the twist ending is not all that revealing. Leaning heavily on the folktale of Baba Yaga is exciting given the setting of the game, only the story wobbles due to the weight of the house on the chicken legs that hold it up.