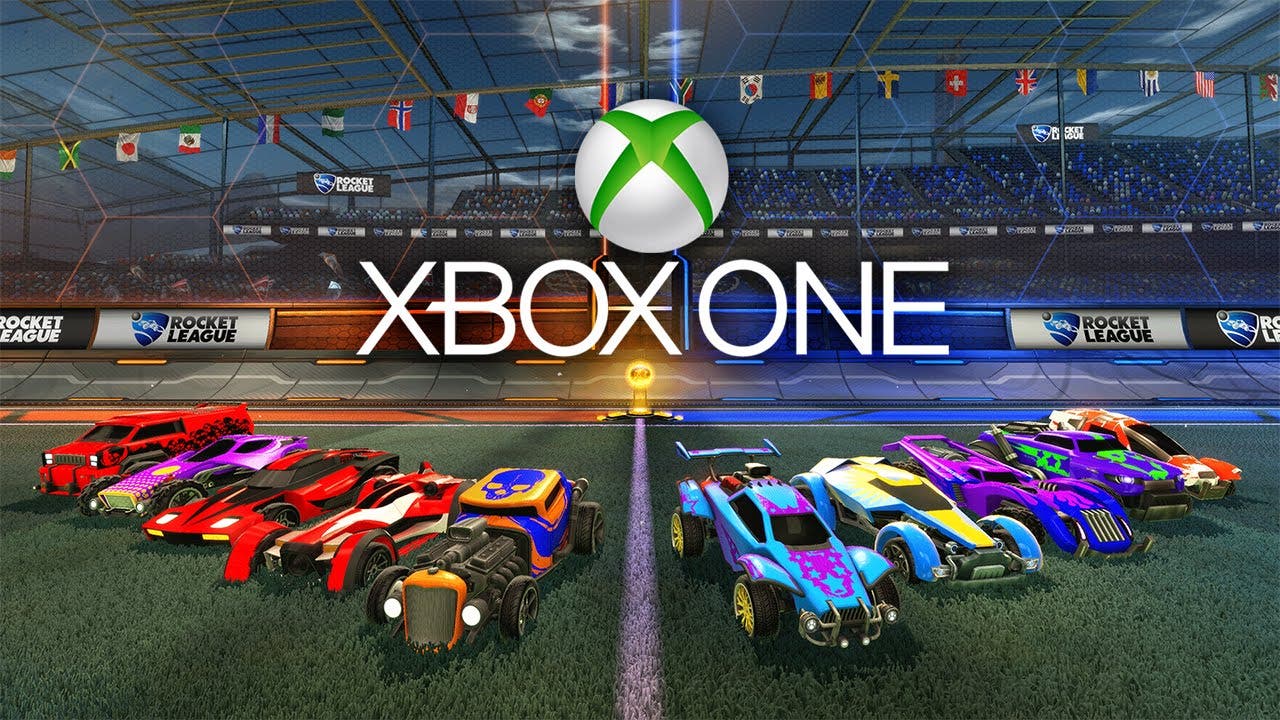 Rocket League finally makes its way onto Xbox One today

Made possible by the ID@Xbox self-publishing program and co-developed by the talented team at Panic Button Games, the new Xbox One version of Rocket League is fully optimized for the all-in-one system with several high-value content upgrades already built-in; including two Xbox One-exclusive Battle-Cars: the Halo “HogSticker,” an alternate version of the famous Warthog Force Application Vehicle, and the Gears of War “Armadillo,” an Armored Personnel Carrier.

For the equivalent price of the PS4™ and PC versions, the Xbox One version also comes bundled with three previously-released DLC packs – Supersonic Fury, Revenge of the Battle-Cars, and Chaos Run – at no additional charge. Xbox One-exclusive Garage items based on Insomniac Games’ Sunset Overdrive and supplementary Halo and Gears of War-inspired wheels, antennas, and more, are also included.

The full list of Xbox One Rocket League exclusives include:

“With the release of the Xbox One version, fans now have access to some of the coolest exclusives out there, along with the kind of multiplayer gameplay that has made Rocket League a passion for players and our studio,” said Dave Hagewood, Studio Director and CEO, Psyonix. “We’re packing a lot of content in there right off the bat, which we hope is a warm welcome for our new community of Xbox One players all over the world.”

Rocket League on Xbox One will feature aggressive post-launch support and the same premium DLC planned for the other systems, including the Back to the Future™ Car Pack, which is also available for purchase now as day-one DLC.

The Xbox One version of Rocket League also includes: