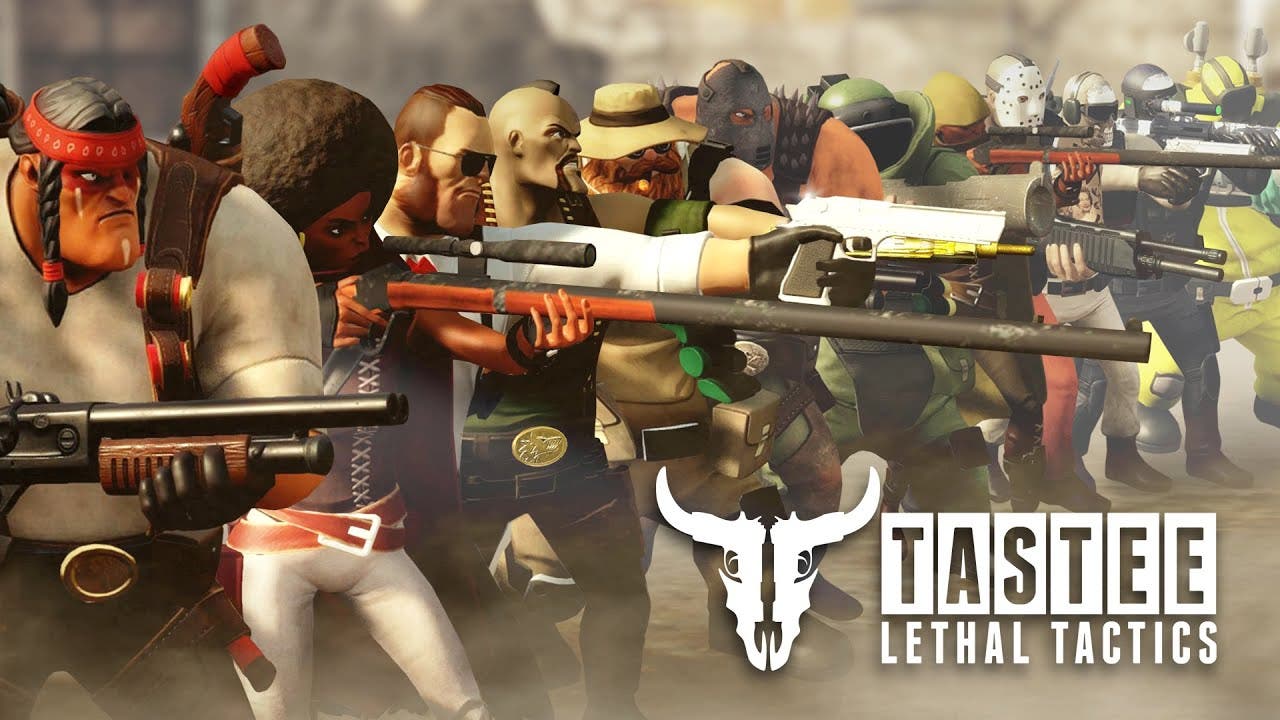 Anyone who calls a gunfight a ballet has seen way too many movies. There’s nothing graceful about a shotgun blast to the gut. When bullets start flying, it’s the crew with pinpoint precision and perfectly honed teamwork that walks out alive.

TASTEE: Lethal Tactics is a simultaneous tactics game that drops you into the thick of a close-quarters gunfight. Assemble a crew from 12 elite guns-for-hire and harness their special abilities to gain the upper hand.

TASTEE: Lethal Tactics gives you total control over your units. Anticipate your opponent’s movements, plan your attack, and chain multiple commands together to perfectly execute every nuance. With simultaneous tactics, you can forget about all that back-and-forth nonsense, as both sides issue their orders in unison and watch as their strategies collide in a frenzy of action.

Take down the cartels in 30 single-player missions, practice against the AI, and bring the fight to other players in online multiplayer across 10 maps. With randomized elements in each map, no two fights will ever be the same.

Available now on Steam Early Access, TASTEE: Lethal Tactics is the first independent PC release from Skybox Labs, whose credits include the Age of Empires II and Age of Mythology series.  As a special reward for early-adopters, all Early Access players will immediately receive a free code for a friend and a special pack of character skins upon release.