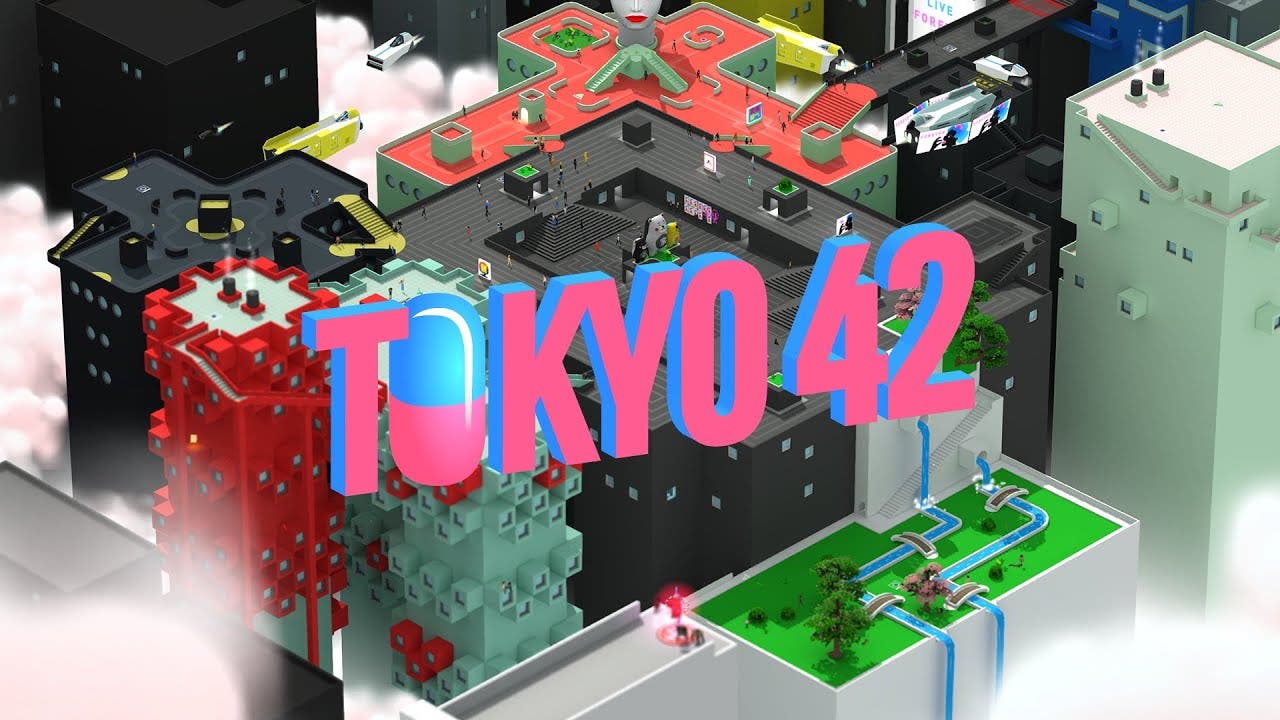 Tokyo 42 announced, being published by Mode 7

Mode 7 is proud to announce its first title as a publisher: Tokyo 42 by SMAC Games.

Feast your ravenous aqueous ocular globes on all these colours…

Tokyo 42 is an action title inspired by classics like Syndicate and GTA1.  It’s viewed from an isometric perspective but the camera can be rotated to reveal every facet of its intricately designed open-world.

Bullet physics, jumping with air control, sneaky stealth and crowd simulation all play a role in this ultra-colourful kinetic frenzy.

You’re a budding freelance assassin in a world where sinister forces are at play, taking on missions to pay your way and becoming embroiled in all sorts of cyber-shenanigans.  There are also cats.

A multiplayer arena mode blends adds a Where’s Wally-slash-Waldo-for-other-territories dimension: change your skin and blend in with the crowd, then explode into view with a flurry of overly ambitious rockets.