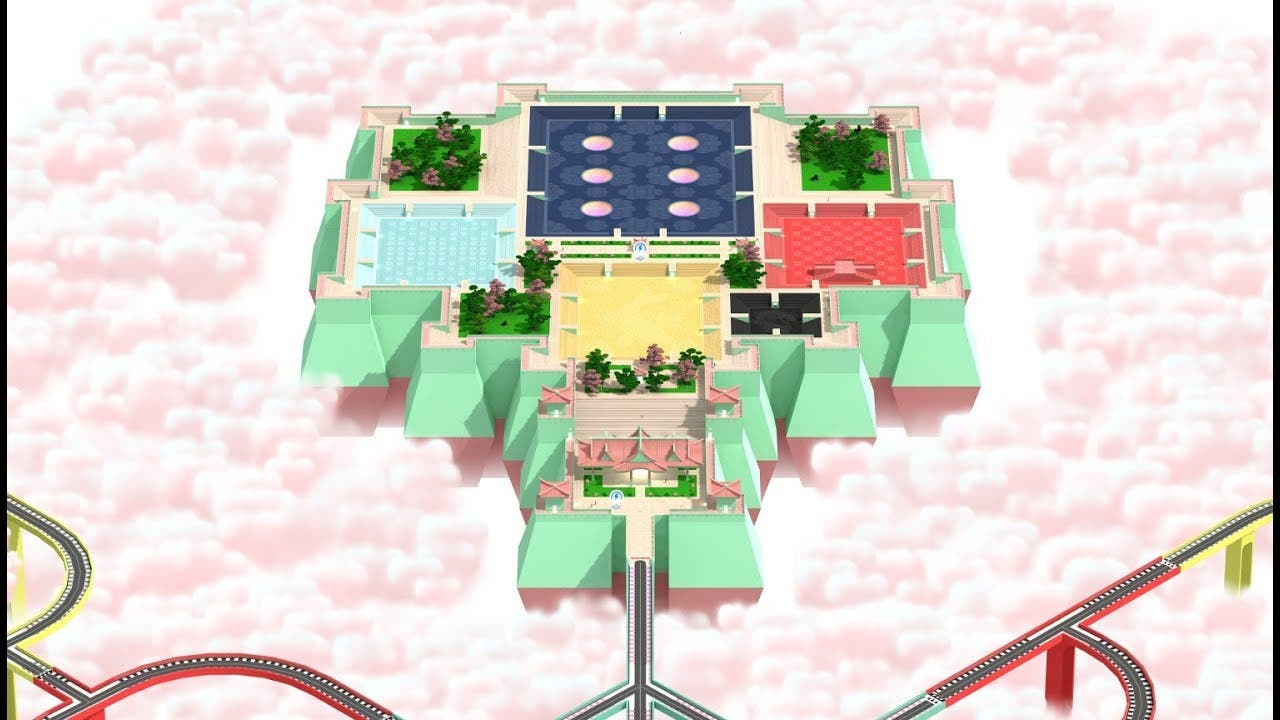 SMAC Games and Mode 7 are rather pleased to announce the release of today’s huge Tokyo 42 update on PC.

The update includes “Smaceshi’s Castles“, a 90-mission challenge arena which features brand new weapons (bows and shuriken) as well as a host of new stealth, combat, parkour and racing gubbins.  The name was SMAC’s idea but I suppose it’s also our fault in some way, as we let them do it.

Also included with this update is a new multiplayer map which is free to all players. Bishops Itchington 42 is inspired by a village in the Stratford-upon-Avon district of Warwickshire, England.  Yes, this is actually real.

SMAC have also made some significant changes to bullets and combat based on player feedback.  New difficulty modes have been introduced as well.  We hope that will make the game friendlier to newer players, as well as clarifying some of the mechanics.

“Paul forgot to get a quote from us for this,” said SMAC Games, definitely, earlier today.  “Hence this is a completely made-up quote which we absolutely did not give.  You are reading a fabrication.  Paul is bad at his job.”

Tokyo 42 and all of its related doodads / whatsits are currently 20% off on Steam.