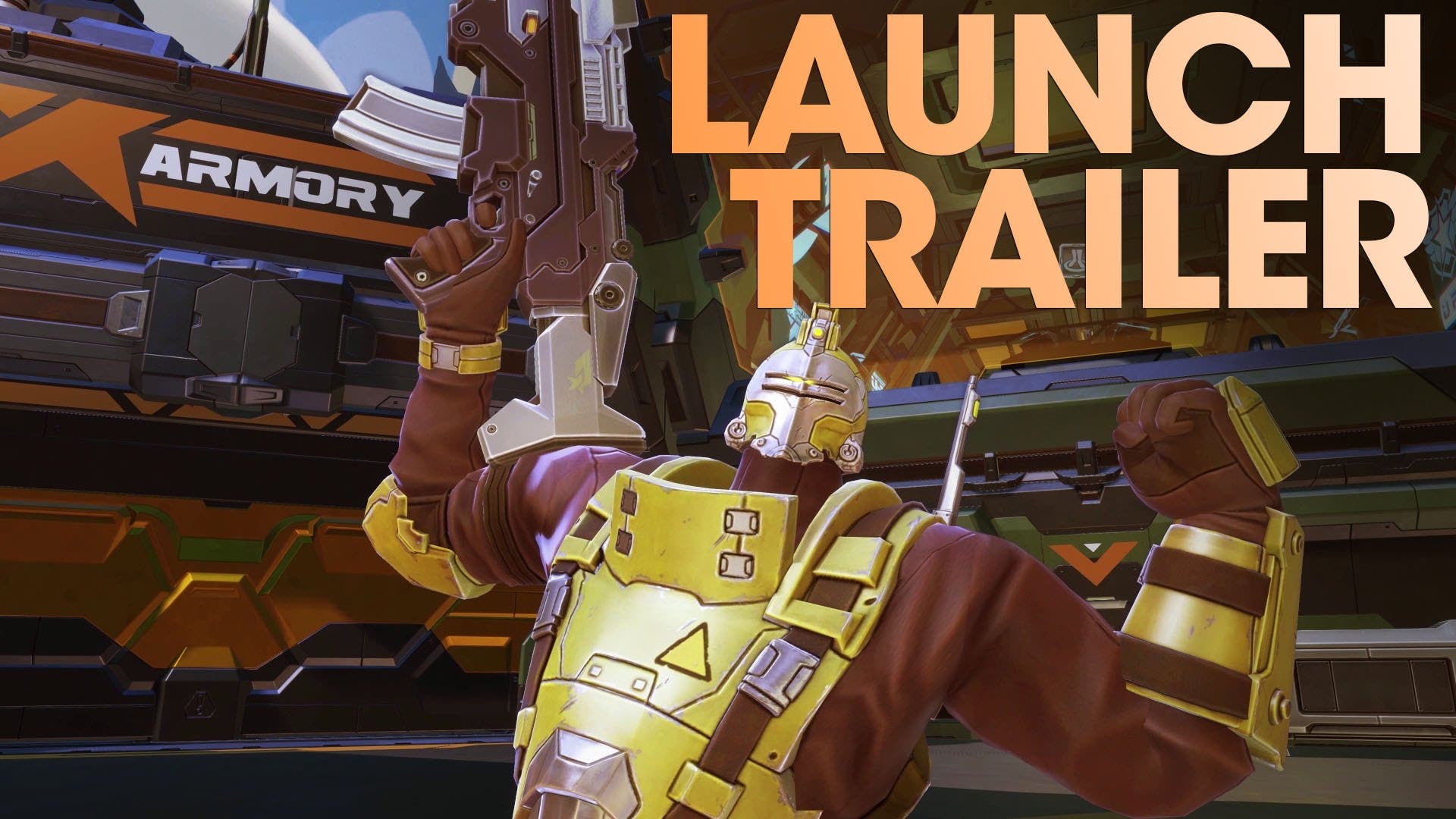 Battleborn is now available for PC, PS4, and Xbox One

2K and Gearbox Software today announced that Battleborn®, the new first-person hero-shooter from the creators of Borderlands®, is now available worldwide for the PlayStation®4 computer entertainment system, Xbox One, and Windows PC.

Set in the distant future, Battleborn is a first-person shooter featuring 25 unique playable heroes who form an unlikely alliance to save the last star in the universe from a mysterious enemy hell-bent on its destruction.

The game combines highly-stylized visuals with Gearbox’s industry-leading co-operative combat, and offers a wealth of content in which to play its expansive collection of 25 diverse heroes, including a narrative-driven story mode and three different competitive multiplayer modes.

Regardless of the mode being played, players will experience deep and customizable character growth for all 25 playable heroes, each with their own unique weapons, powers and personality.

“Gearbox Software has done it again, inventing an exciting new subgenre and ushering in the dawn of the hero-shooter,” said Christoph Hartmann, president of 2K. “Like the beloved Borderlands franchise, Battleborn is packed-full of Gearbox’s signature humor, deep and fun gameplay, an engaging episodic story, and tons of replayability.”

“Battleborn is the result of five years of passionate, driven creativity and inventiveness from a team of the best group of game developers I could ever hope to have the pleasure of working with,” said Randy Pitchford, President of Gearbox Software. “The fact that the team cannot stop playing Battleborn after the countless hours we’ve put into honing the experience with beta testers, is a testament to the quality and fun of the game. Everyone at Gearbox Software is so excited to begin playing the game with everyone around the world.”

Battleborn’s story mode is a multi-chapter narrative experience that can be played alone or co-operatively by up to five friends splitscreen* and online. Each chapter is like an episode of a television show, with each episode’s unique plot both standing on its own and pushing the overarching story of the game forward.

2K and Gearbox Software recently announced details surrounding the downloadable content offerings in Battleborn, with five add-on packs to be released post-launch – each containing a PvE Story Operation, exclusive skins and taunts. Players may purchase all five add-on packs through the game’s Season Pass for $19.99, a savings of $4.95 versus buying all five packs individually.

In addition, the Battleborn Digital Deluxe Edition is now available for $74.99 and includes:

2K and Gearbox will also be supporting the game post-launch with many free content updates that include five new playable heroes, bringing the total roster to 30, and additional competitive multiplayer modes, maps, balance updates and community features.