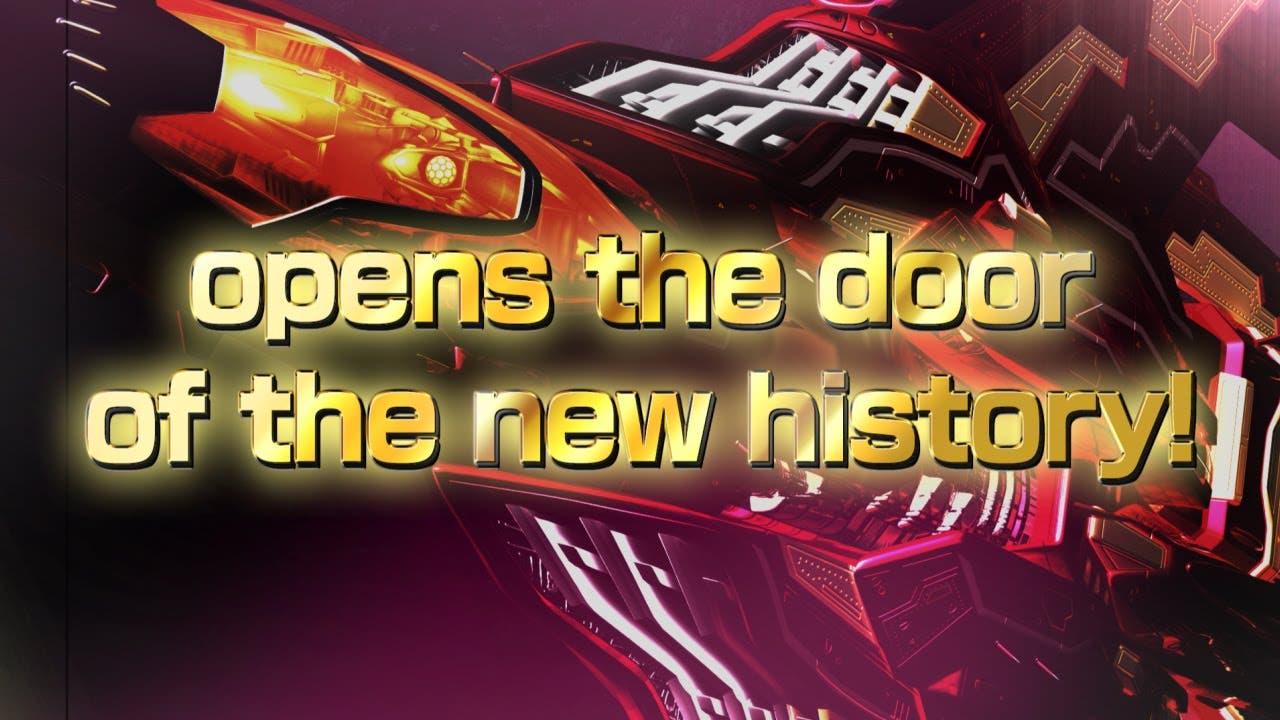 Moss Co., Ltd (Head office at Taitou-Ku Tokyo, Japan. President; Toshinobu Komazawa) has decided to publish the shooting game called Raiden V for Xbox One in The North America, Europe and Asia. The game is sold by downloading from Xbox online store.

The game is more multifarious and the game fan can enjoy the new game technology with the aircrafts and weapons which has deeper scenes. Do not miss it.

A quarter-century after the arcade hit Raiden first left its mark on the shooting genre, the series now comes to the Xbox One in its most modern and advanced form yet!

Join the war for Earth’s future, where the tide of battle holds constant surprises, in this game that’s easy to learn, but difficult to master.

With tons of content, a variety of weapons, and a revolutionary new combat system, this is Raiden on a scale you’ve never seen before!

Watch as YOUR actions reshape the battlefield! The future of the shooting genre is here!