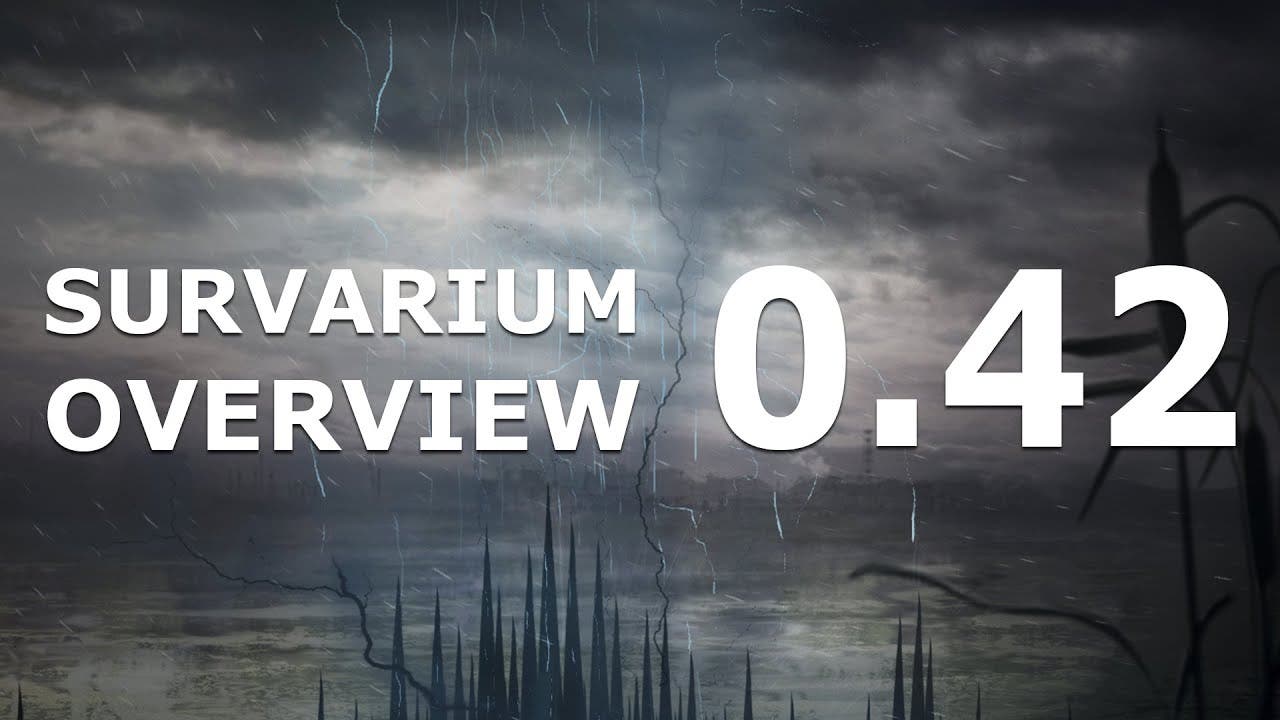 Two teams fight to acquire a rare artifact called Radiance of the Forest which spawns at a random location on the map. The team that finds and delivers the artifact to its base scores a point. The first team to score 5 points wins. Or, if the match time runs out, the team with more points wins.

By participating in any battle, you will receive stars for wins and stars for defeats. When you have enough stars you will automatically move up the next league. The higher you get, the harder it is to proceed, but the rewards are getting better and better. Each month players’ positions in the leagues are reset.

Changes to the London Location

We have significantly reworked London so it’s faster to get to the key points of the location from the respawn point. The topology of the level inside the tower has also been revised. These changes aim to increase the dynamics of battles on the map, increase the role of alternative routes and make shootouts in the central part of the location more frequent and important.

Survarium 0.42 introduces the “unlimited tickrate” technology, which basically means that the tickrate doesn’t affect hit and damage registration. So when firing at a moving target, you only need to take bullet speed and enemy position into consideration. Previously random factors (like different pings from the players to the server) affected that, and thus the enemy positions on your PC could be different from the ones on the server. Now, if an enemy is near (so the bullet travel time is insignificant), you only need to have the enemy in your sights, and the bullets will hit the target.