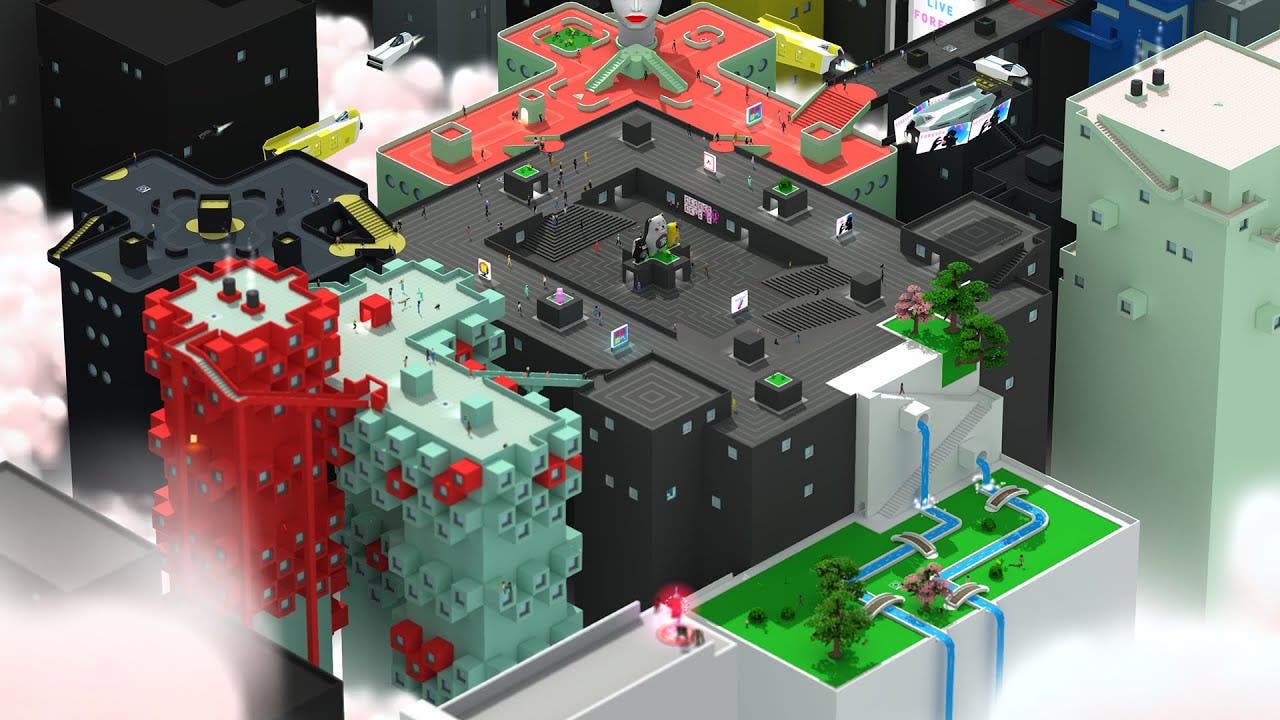 Mode7 are delighted to announce the release of some more gameplay footage from our forthcoming debut title as a publisher, the wonderful Tokyo 42 by SMAC Games.  We hope you enjoy it with your face.

The footage is a semi-competent playthrough of an early alpha build by Mode 7’s Paul Kilduff-Taylor, a man who is me!

“Tokyo 42 is as astonishing as a chaffinch on a motorbike and we think that, even in this incredibly early form, all so-called human beings should cower before the din of its erumpent majesty,” blithered Kilduff-Taylor earlier.  Did I mention that he is me?

“This game will take over the world to the extent that all normal communication will cease and society will collapse like a wet bag.  Do watch out for that,” he added, unafraid of rank hyperbole.  By the way, I am him.  This is me talking.  Still me talking now.  “This is me now,” he said.  I said that.

The isometric action extravaganza will be released in Q1 2017; platforms have not yet been announced. We’re not at E3: let the children have their playtime.