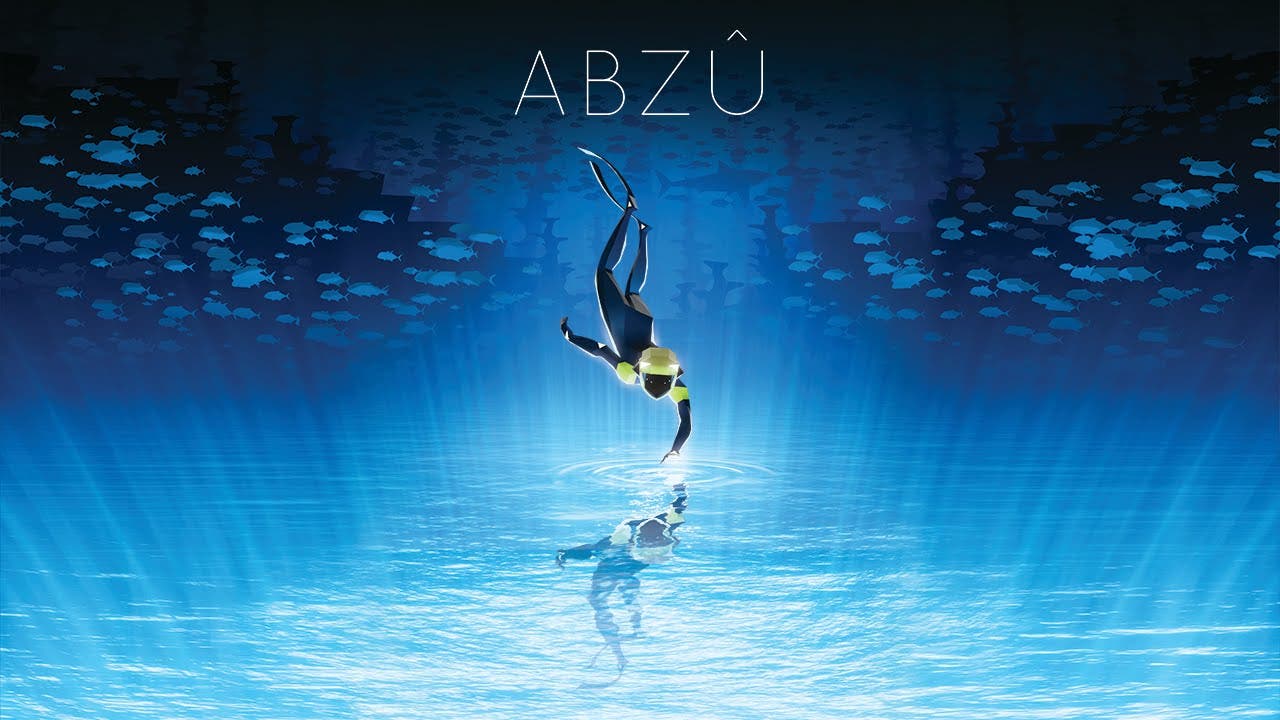 ABZÛ is an epic descent into the depths of the sea where players explore the mystery and wonder of the ocean, while the distinct art style blends beautifully rendered ocean environments alongside a deeply emotional narrative. As ‘the Diver,’ players will uncover their true connection to the ocean, as the world around them begins to unlock its secrets. Fluid swimming controls allows the Diver to interact with lush kelp forests; thousands of fish and hidden worlds, which await her on her quest.

505 Games partnership with Giant Squid began in 2014 as the the fledgling game studio looked to expand their portfolio to focus on unique and beautiful games that push the boundaries of the medium. Giant Squid’s artistic and collaborative vison, dedicated to creating deeply immersive, meaningful experiences built for a wide audience made for a perfect fit between the publisher and development team.

ABZÛ will be available via digital download on August 2nd on PSN (PS4) and PC via STEAM.