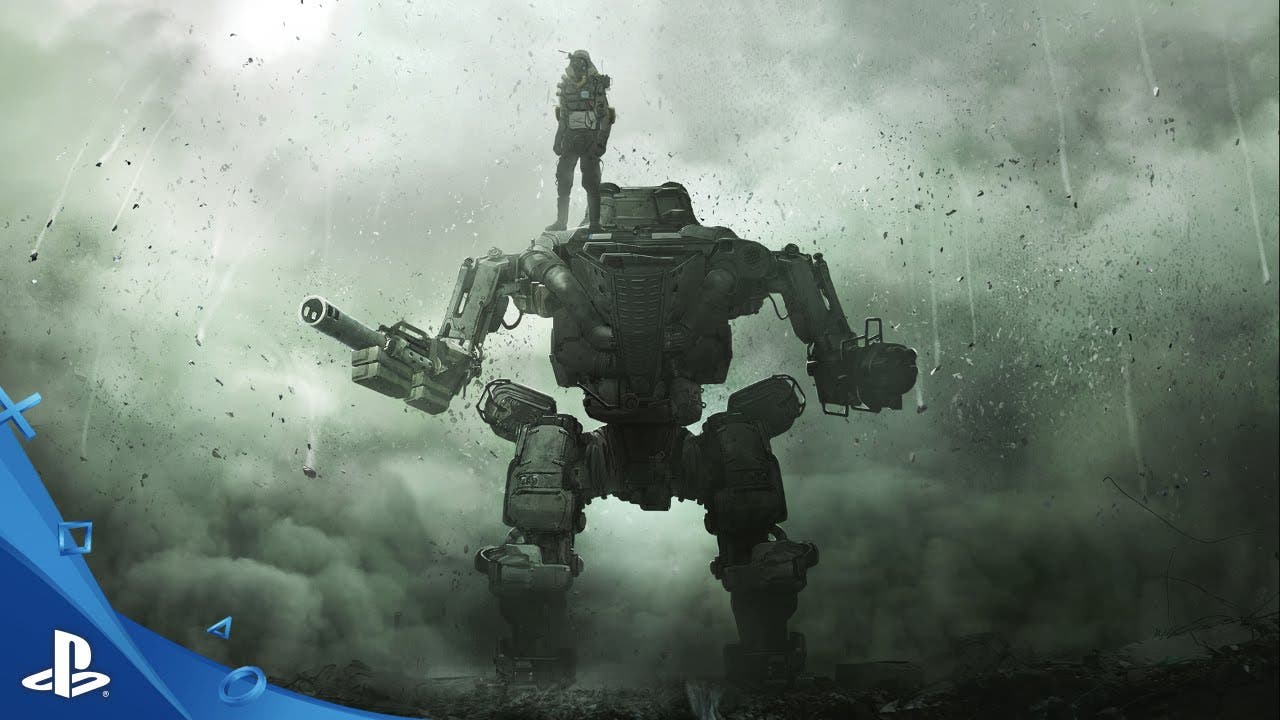 HAWKEN enlists players to pilot hulking death machines and use massive weaponry to destroy their foes in explosive FPS gameplay on the battlefield of the dystopian world of Illal! HAWKEN features incredible alien landscapes, customizable and upgradable mechs, and dynamic experiences across multiple competitive game modes.

Players determine their method of mass destruction. Pilot lightweight assassin-like mechs or wade into the thick of action with heavy bruiser mechs.

Players can choose mechs with massive sniper rifles, powerful cannons, explosive rocket launchers and much, much more. Select from among an array of cosmetics, upgrades, enhancements, and consumables.

Players can experience a planet in the depths of war by battling across decaying cityscapes, desert towns, post-apocalyptic wastelands, jungle outposts, and secret weapons facilities.

HAWKEN will available early Summer 2016, via digital download on the Xbox One and PlayStation 4. In the meantime, a demo of HAWKEN will be showcased at the 2016 Electronic Entertainment Expo trade show in the Microsoft booth and in the West Hall, meeting room #505, fromJune 14 to 17.