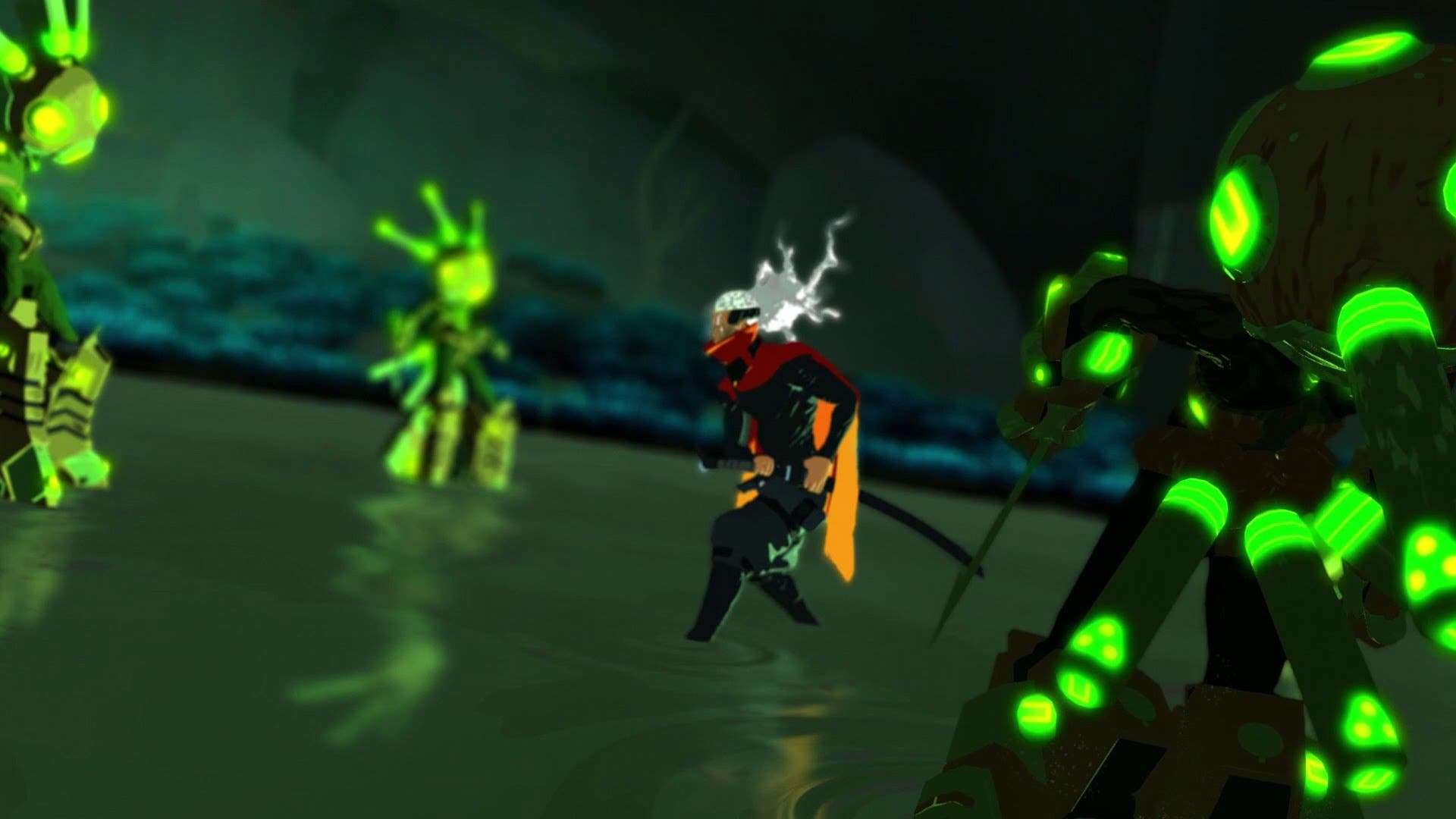 The Game Bakers announced today that Furi, its skill-based, all-boss combat-action game, is available today on PlayStation 4 and on Steam PC. Packed with high-energy action and intense one-on-one duels, Furi’s stylish aesthetic is as wild as its lineup of out-of-this-world adversaries, designed by Afro Samurai creator Takashi Okazaki.

Furi is all about the tension of one-on-one fights against deadly adversaries. Built to be ultra-intense and ultra-responsive, Furi offers players a unique mix of fast-paced sword fighting, dual-stick shooting, charged power shots and well-timed counter attacks.

“Furi has been inspired by Japanese games such as No More Heroes, Metal Gear Solid and Godhand, and is the result of my desire to capture the combined moment of fright, passion and adrenaline you feel when in a fight,” said Emeric Thoa, lead design, The Game Bakers. “Furi is a skill-based game. The diversity of opponents and attack patterns is there to make the player refine his or her skills and get better and better, instead of increasing the character’s stats or his weapons. Ultimately, feeling your skills improve, as a player, is what feels best in a video game.”

The high-energy action is charged by an explosive soundtrack composed of popular electro musicians, each of whom created original tracks. The full roster of musical artists features: 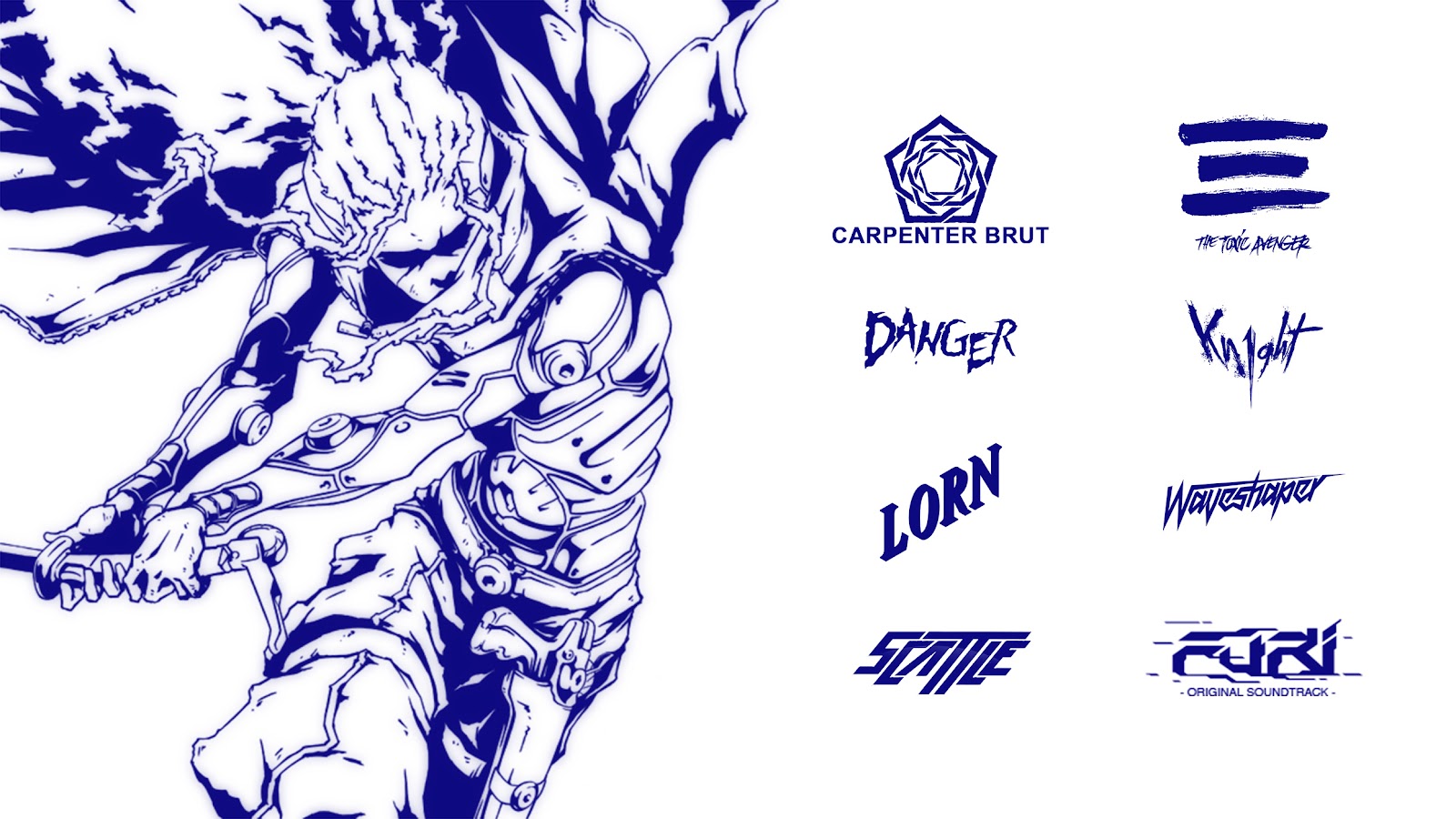 Furi’s original soundtrack is compiled in digital and a double LP album. Gamers can check out the tracks and order Furi soundtrack and vinyl here: furi.bandcamp.com and soon on all major music stores (and on Steam).

For Furi fans, a dynamic theme is available from today on the PlayStation stores ($3.49/3,49€) and a poster, T-shirts and the vinyl will be available on Furi’s store furi.hitpoint.tv