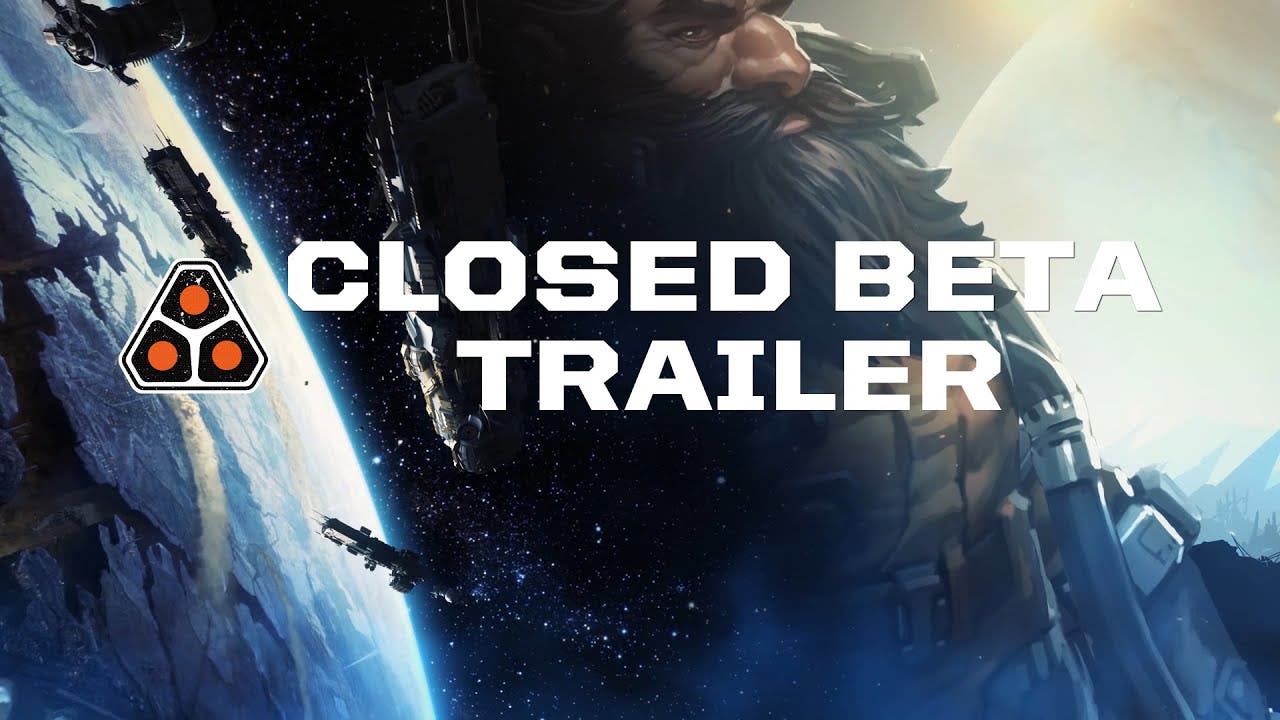 Leading European video game publisher Gameforge in partnership with Sparkypants Studios is providing select players with early access to Dropzone through its Closed Beta Test.  In this ground-breaking RTS experience, players outfit their squad of three Rigs with specialized gear to face each other in adrenalin-fueled 1v1 battles and race against the clock in the most intense 15 minutes of RTS action ever to hit the PC.  Furthermore, top ESL-Streamers will square off in Cologne, Germany at the ESL Studios to put their skills to the test as they match up against each other.

15 Minutes of Fame on Twitch
A highly competitive title, Dropzone combines popular RTS mechanics including intense 1v1 action, multi-unit control, deep strategy and attention management with extensive ability customization, pilot leveling, positional play and tactical action found in MOBA-styled games.  Underlining the competitiveness of the game, Gameforge, Sparkypants and ESL have teamed up to stream the first-ever Dropzone tournament on Saturday July 23rd at 12 pm CET. All viewers of the stream have the chance of grabbing some of the first beta-keys to be handed out during the stream. “The participants of the tournament include RTS veterans, famous MOBA players and ESL streamers.