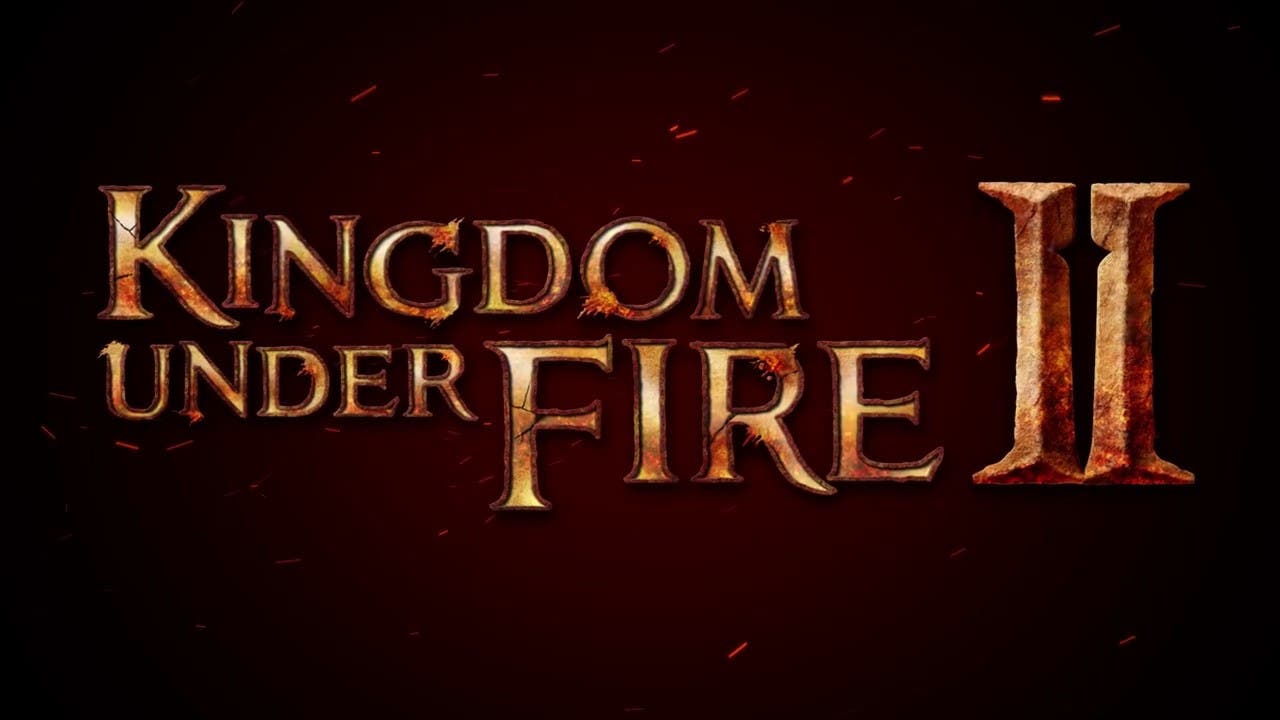 Kingdom Under Fire 2, the MMORPG and RTS hybrid is available for pre-order today, releases this November on PC in the North America and Europe

“While Gameforge is known for its extensive lineup of Free-to-Play games, Kingdom Under Fire 2 is the perfect candidate for a change to a Premium pricing model as we aim to provide an installment to the Kingdom Under Fireseries that was worth waiting for,” said Tomislav Perkovic, Chief Product Officer at Gameforge. “Gameforge is always on the lookout for opportunities to expand our portfolio and business models, with our focus on providing the best game experience possible for our player base. Once players get their hands on the game and the considerable amount of content already planned after the launch, we’re sure they’ll be pleased.”

“Kingdom Under Fire 2 will offer an accessible and dynamic experience for many types of players,” said Noemi Feller, Lead Product Manager for Kingdom Under Fire 2. “It will have higher drop rates and a more traditional RPG-centric gameplay balancing than found in many F2P titles, which we know some fans of the genre prefer. The Kingdom Under Fire 2 in-game store will only focus on optional cosmetic items and convenience items such as character mounts. We look forward to introducing this long-awaited addition to the franchise to western markets this November.”

Originally announced in 2008, Kingdom Under Fire 2 combines the MMORPG and Real-Time Strategy (RTS) genres into a hybrid title unrivaled in its epic scale. From Developer Blueside, Kingdom Under Fire 2 is set in a world where three powerful factions — the Human Alliance, Dark Legion, and Encablossians — compete for control over the land of Bersia. Players can choose from several hero classes and focus on building up their individual characters or command massive armies as war strategists. Kingdom Under Fire 2 takes place 50 years after the events of Kingdom Under Fire: The Crusaders and features an immersive story campaign that can be experienced in multiplayer online or in solo play.