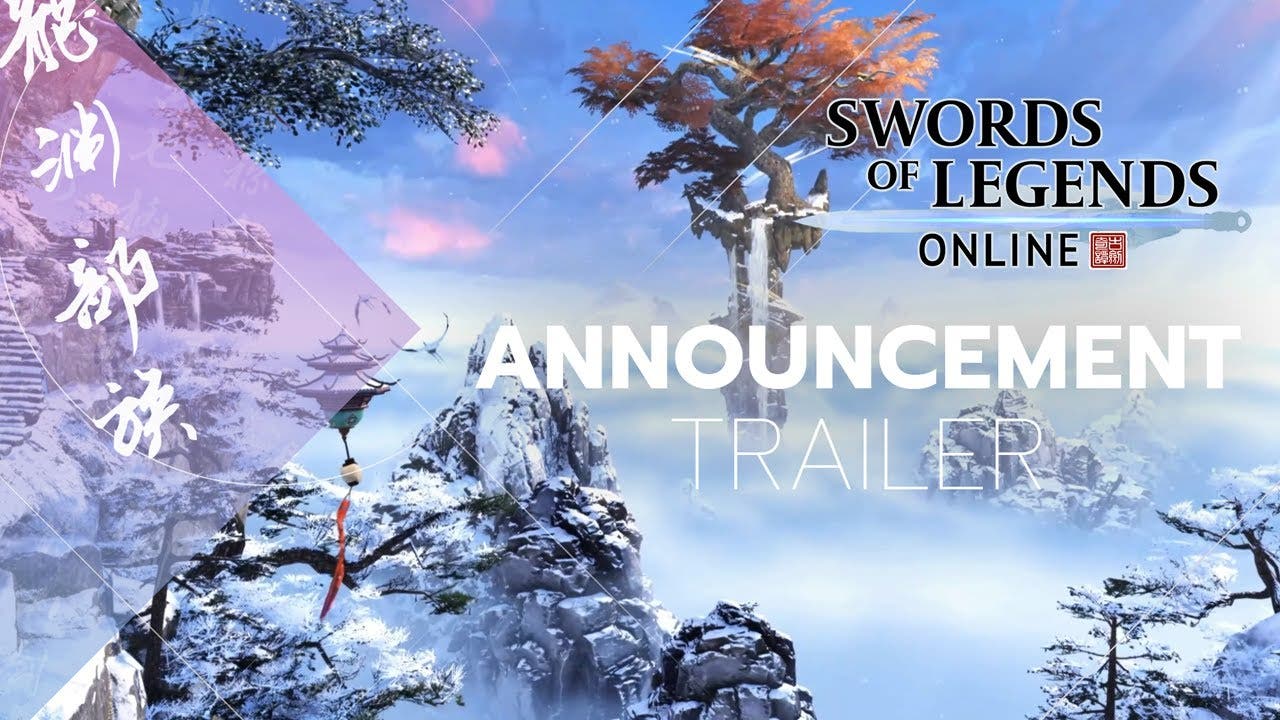 KARLSRUHE, GERMANY (April 7, 2021) – Gameforge—leading Western publisher of popular multiplayer online games including AION, NosTale, OGame, Metin2, and TERA—has partnered with developers Wangyuan Shengtang & Aurogon to bring the dazzling massively multiplayer online role-playing action game Swords of Legends Online to the West in 2021. Based on the massively popular Chinese legends that inspired the multi-award-winning television series, several movies, novels, and a series of games including the recent MMORPG Gu Jian Qi Tan Online—which first launched in China in July of 2019—Swords of Legends Online introduces a fully remastered and improved version of the highly anticipated AAA saga to a new audience. Soon, players throughout North and Latin America and Europe will be able to explore the game’s rich, tumultuous story, steeped in poetic Chinese lore, and test their might in thrilling action combat as they become embroiled in the struggles between light and darkness.

“When I first encountered Swords of Legends Online, I couldn’t help but fall in love with the dazzling and unique visuals, captivating story, and compelling gameplay,” said Tomislav Perkovic, Chief Product Officer at Gameforge. “I knew that we had to immediately bring this enthralling title to a broader community of players in other regions.”

“The overwhelmingly positive reception the game has received in China has filled us with excitement; it is a testament to the hard work and dedication of the development team,” said Jason Xue, Vice President of Wangyuan Shengtang. “We are happy to have finally found a partner who specializes in bringing MMORPGs to Western audiences, and we are eager to welcome those audiences into the world of Swords of Legends Online.” 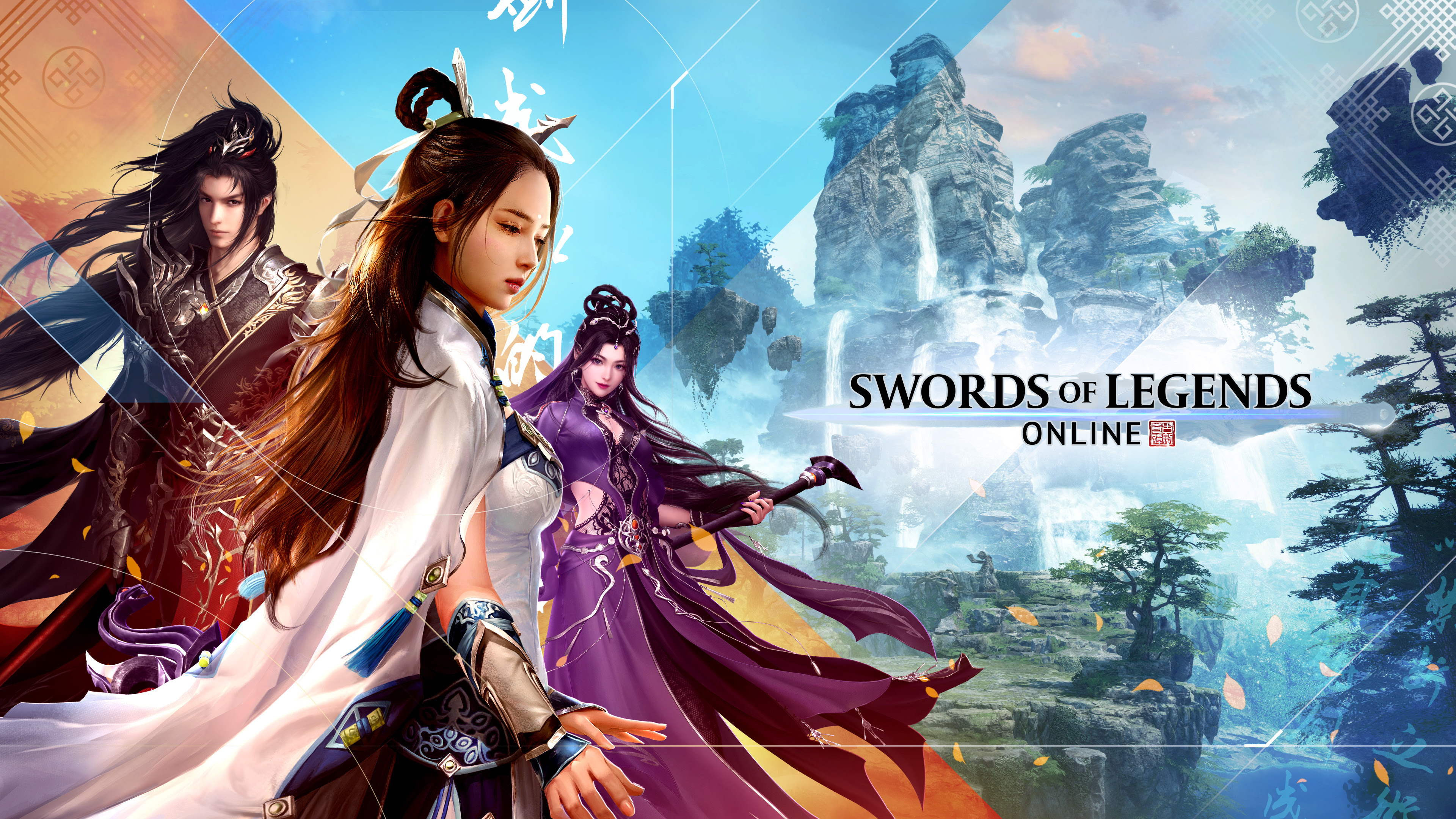 Swords of Legends Online explores an eons-long clash between the forces of light and darkness. Only those chosen by the spirit of the legendary sword buried deep within themselves may unlock the powers necessary to banish the fog of evil, death, and destruction that threatens to consume this tempestuous world. Players will become absorbed in the deep, vivid visuals and narrative as they hone their combat skills, form alliances, and defeat the fearsome enemies and bosses that spawn throughout the dangerous dungeons and world maps, enemy factions, and even the gods themselves. 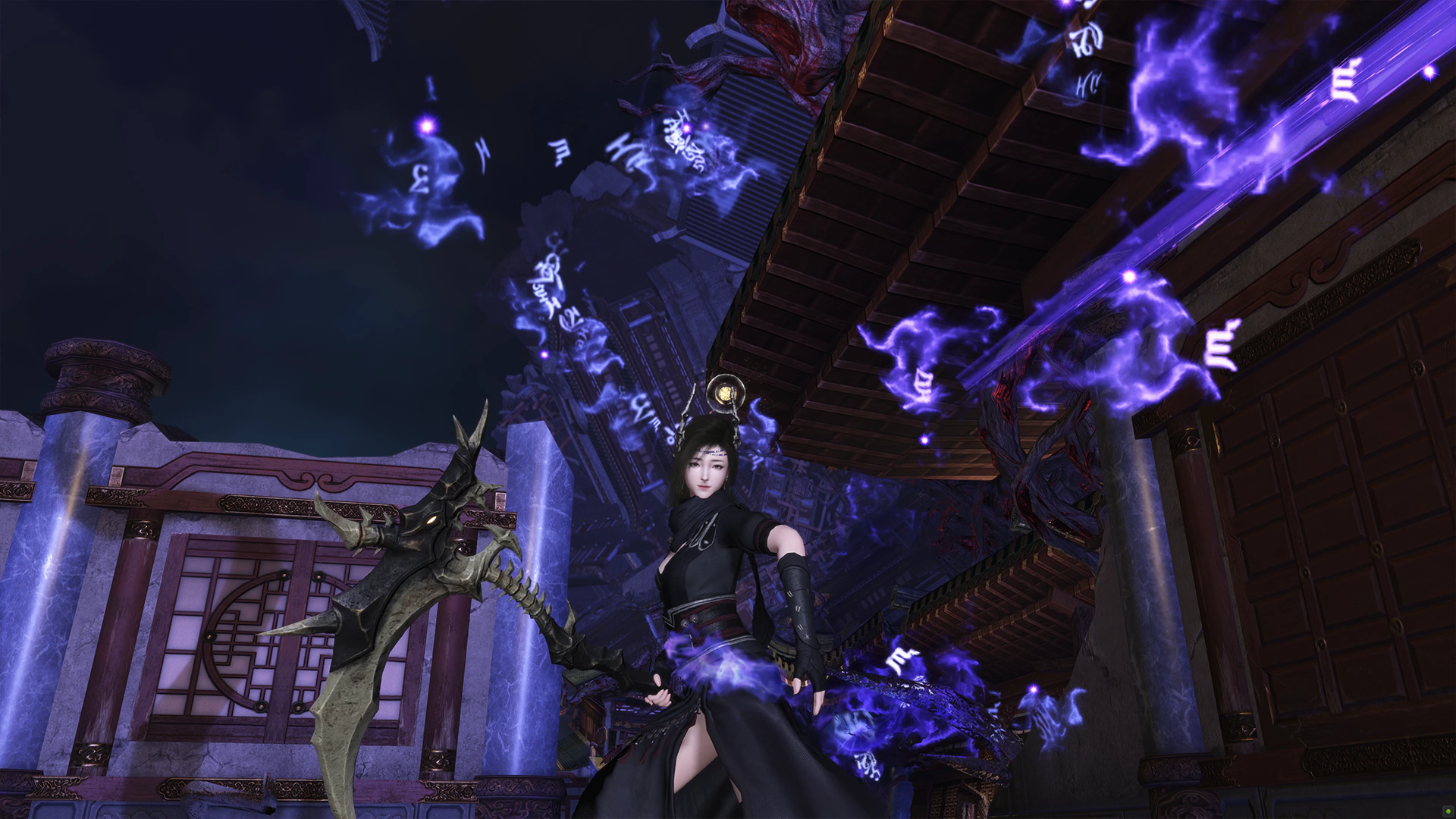 Swords of Legends Online will be available for Windows PC via the official Gameforge client, Steam, and Epic Games Store with text language support in English, French, and German, and English voiceovers. The game is available for pre-purchase in three editions starting today for $39.99 USD (€39.99), $59.99 USD (€59.99), and $99.99 USD (€99.99). Players who pre-purchase the game will receive a pre-order bonus which includes exclusive cosmetic in-game items, and access to the closed beta trials. Additionally, the pre-purchase will also provide access to character name reservation and character creation before the official launch.