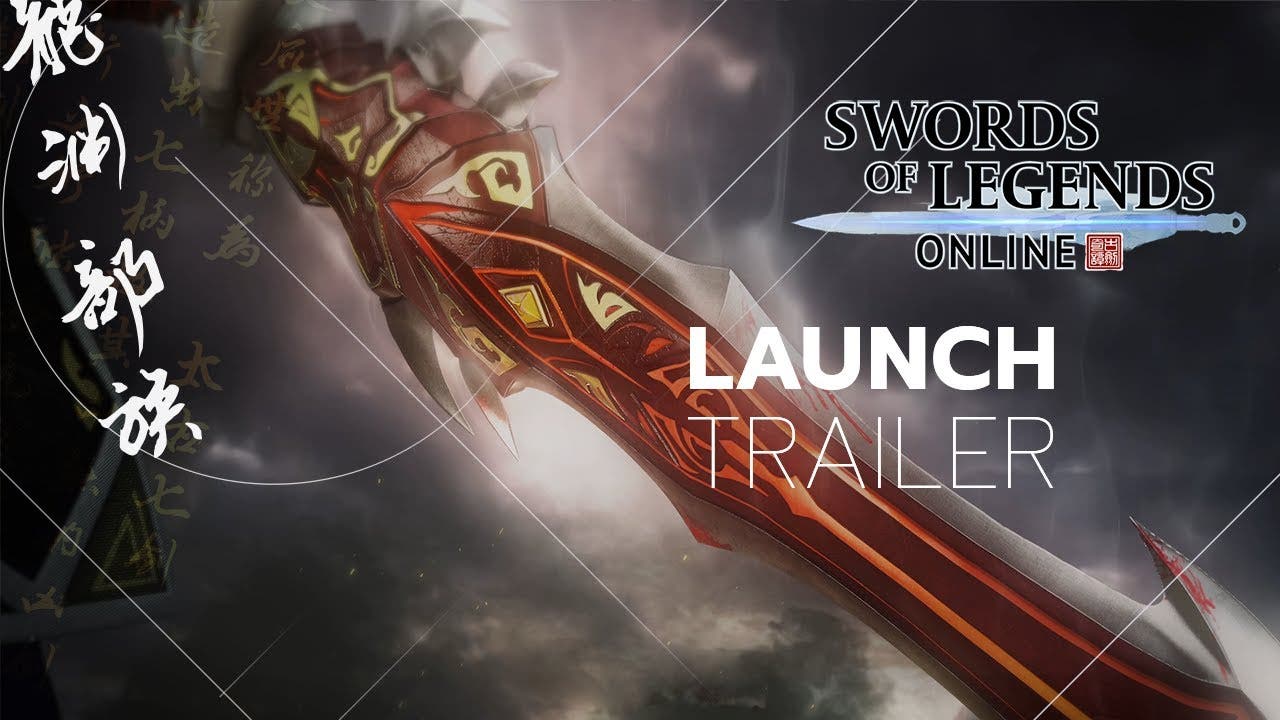 Swords of Legends Online is now available in the West on PC via Steam, Epic Games Store, and the Gameforge client

KARLSRUHE, GERMANY (JULY 9, 2021) – Gameforge — leading Western publisher of popular multiplayer online games including NosTale, OGame, Metin2, Elsword, and TERA — are thrilled to announce with partners Wangyuan Shengtang & Aurogon that their massively multiplayer online role-playing action game Swords of Legends Online is now available for PC! Starting today, players can finally immerse themselves in the rich, expansive, and visually stunning world, and delve into the mystical story told through fully voiced cutscenes. Legendary warriors will play as one of six initial classes and embark on incredible quests, join forces with formidable allies to take down challenging foes, and rest their weary heads in a home among the clouds —easily accessible thanks to their trusty flying mounts!

“The reception the community has shown Swords of Legends Online since its announcement in April has left us overwhelmed with gratitude,” said Noemi Feller, Vice President of Products at Gameforge. “We are incredibly appreciative of the thousands of players who took part during the Alpha and Beta, providing us with their valuable impressions of the game. We have worked diligently to examine and implement their feedback, and are proud to release something that will provide players a legendary experience.”

Based on the legends that inspired the multi-award-winning television series, several movies, novels, and a series of games including the recent MMORPG Gu Jian Qi Tan Online — which first launched in China in July of 2019 — Swords of Legends Online introduces a fully remastered edition of the popular AAA saga to a whole new audience in Europe and the Americas, presented in glorious, high-definition visuals designed to take advantage of modern hardware. Following a successful Beta phase where players were able to test the waters, MMO fanatics in North and Latin America and Europe will soon be able to jump into the action themselves and explore a fascinating and strikingly beautiful world steeped in and inspired by the poetic lore of ancient Chinese culture.