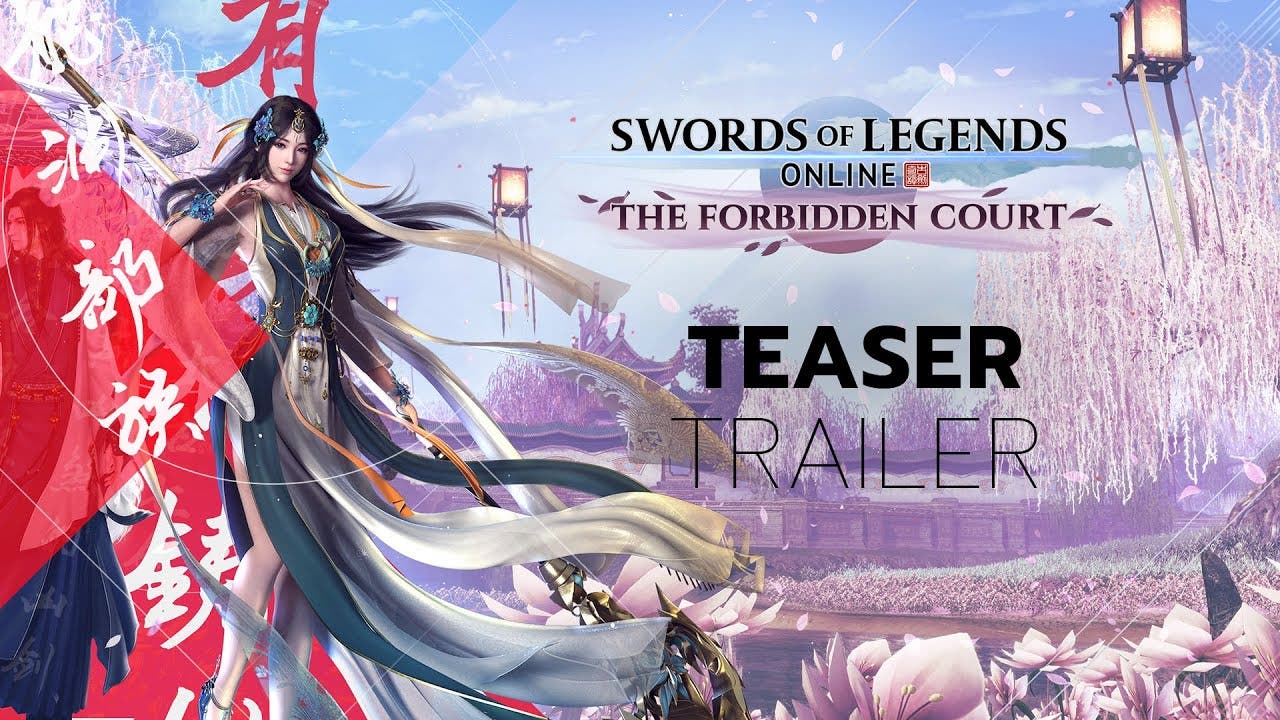 Swords of Legends Online sees its largest content drop yet with Update 1.1: The Forbidden Court later this month

KARLSRUHE, GERMANY (November 3, 2021) — After a stream of consistent weekly updates, including new raid difficulties and seasonal events, Swords of Legends Online—the stunning AAA massively multiplayer role-playing game—is about to receive its first major content drop with the release of the Update 1.1: The Forbidden Court! From Gameforge, publisher of Swords of Legends Online in the West, with the help of developers Wangyuan Shengtang & Aurogon, The Forbidden Court contains a brand-new zone and accompanying questlines integral to the ongoing story, two new PvP modes, two new raids, and many more exciting new additions. The rollout of Update 1.1 will begin later this month.

“By listening to our players and working closely with WS, we have been able to consistently dish out new content in the form of new raids and harder difficulties in the weeks since its release earlier this year,” said Noemi Feller, Vice-President of Products at Gameforge. “Knowing that the SOLO community wants even more content at a faster pace, we continue to work with the devs on updated content plans, ensuring that players will have new ways to enjoy the game as quickly as possible. The Forbidden Court update is our latest demonstration of that, with much more already in the works for 2022.”

Battle in the Sands is one of the new PvP modes coming to Swords of Legends Online, and will be a part of The Forbidden Court update. 20 players compete across two-stage matches—the first stage being a five-minute free-for-all to unleash powerful forces, and the second being a ten-minute 10 vs 10 team battle. In the following weeks, the two new raids—Sparkwood Gardens and Forbidden Court in the Floral Palace—will be rolled out in different challenging difficulties.

Based on the legends that inspired the multi-award-winning television series, several movies, novels, and a series of games including the recent MMORPG Gu Jian Qi Tan Online—which first launched in China in July of 2019—Swords of Legends Online introduces a fully remastered edition of the popular AAA saga to a whole new audience in Europe and the Americas, presented in glorious, high-definition visuals designed to take advantage of modern hardware.