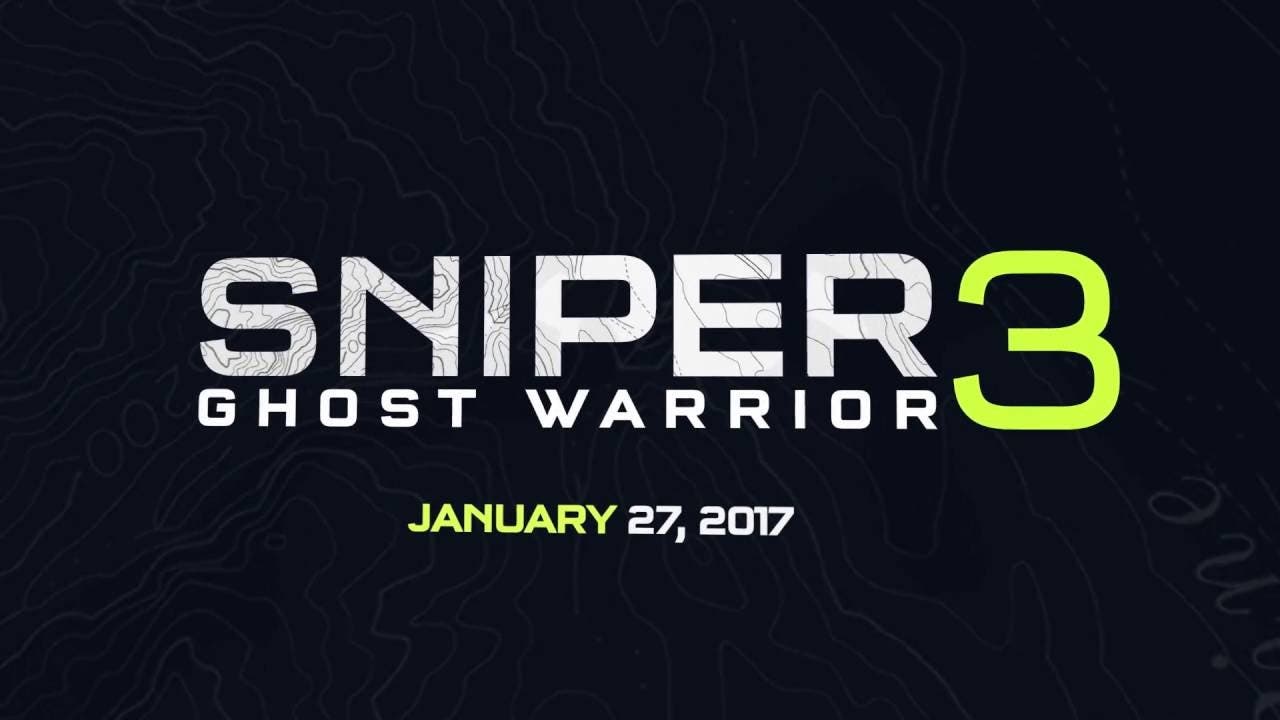 CI Games, the studio behind Lords of the Fallen and Sniper Ghost Warrior, released a new reveal trailer for Sniper Ghost Warrior 3. The trailer presents the game’s 3 different play styles: sniper, ghost, and warrior. It is up to players to decide how to achieve their mission objectives.

As an American sniper you are dropped in northern Georgia, near the Russian border. Explore large, open-world maps with dynamic weather and a day/night cycle that actually impacts your play and decisions. Sniper Ghost Warrior 3 tells the story of brotherhood, faith and betrayal in a land soaked in the blood of civil war.