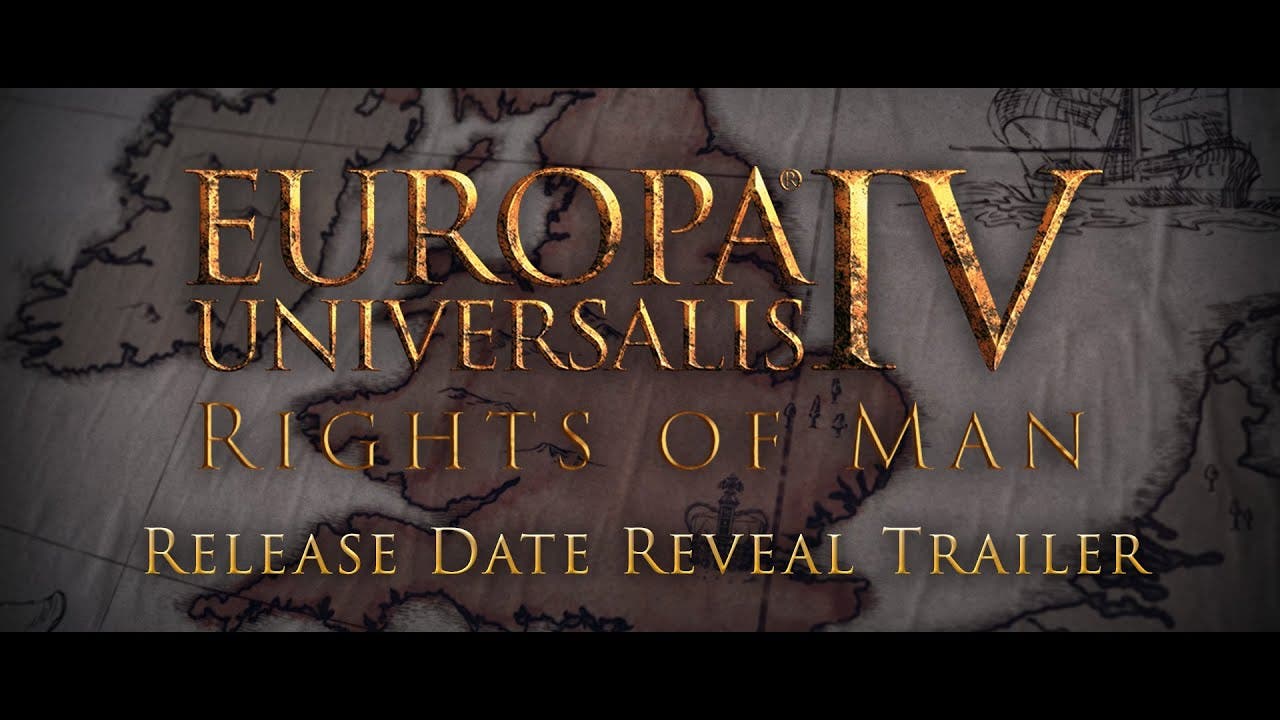 The expansion, which will be released on October 11th, adds greater depth and detail to a host of game systems such as Great powers which allows players to intervene in war, influence other nations or threaten them. “Rights of Man” also brings ruler traits and events to your game, which add personality as well as bonuses or penalties to the leaders of the world.

In the wake of the announcement of “Rights of Man”, Paradox Development Studio is reviving their Europa Universalis multiplayer stream. In these weekly streams fans can watch the development studio compete against each other for world domination.  Tune in on Tuesday the 30th of August at 15.00 CEST for the first episode of what will most certainly be an epic tale of betrayal and tense work environment relations; https://www.twitch.tv/paradoxinteractive

For those who desire a more in-depth look at the features coming to the “Rights of Man” expansion without all the drama of developers trying to annex one another, there will be a feature live stream on the same channel on Wednesday August 30th at 16.00with Junior Game Designer Jake and Johan Andersson, EVP of Creative Direction at Paradox Development Studio.