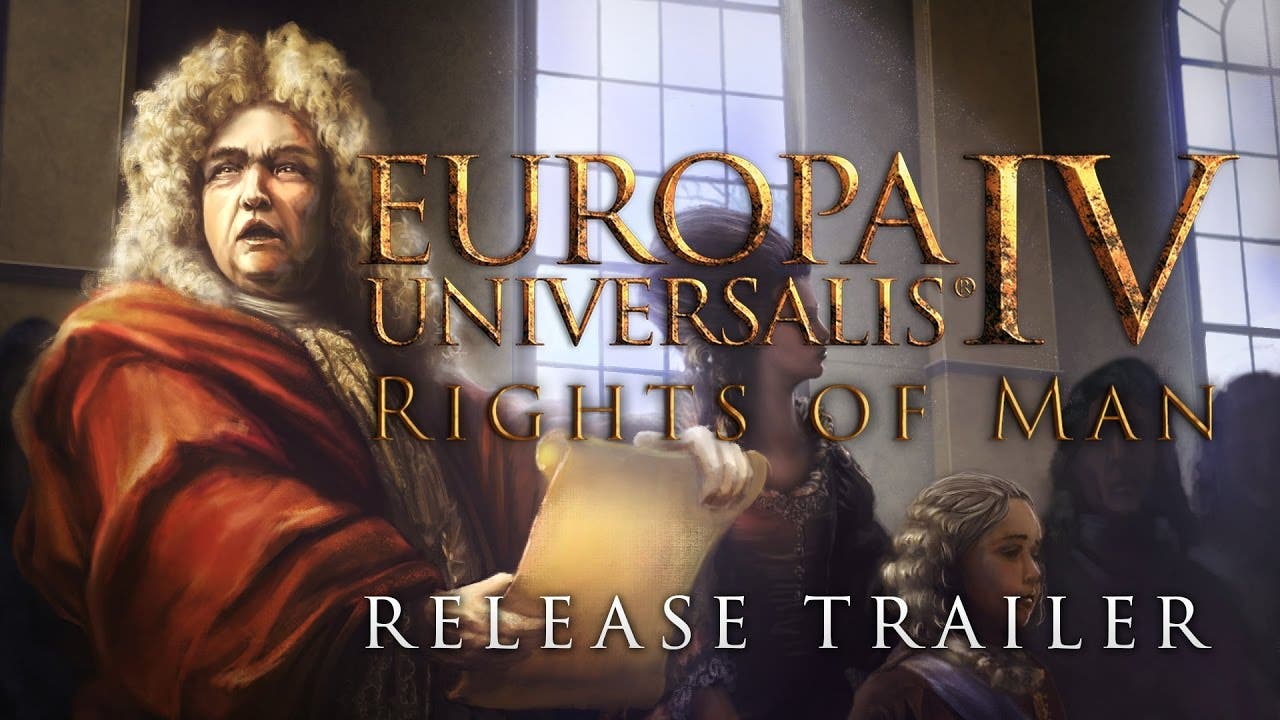 Paradox Interactive and Paradox Development Studio announce the release of Rights of Man (PEGI 12), a new expansion to Europa Universalis IV, the best-selling historical strategy game about exploration, colonization, and development through the early modern era.

The latest expansion to Europa Universalis IV lets the world’s eight greatest powers throw their weight around with new diplomatic options, including forcing others to break their alliances or giving friendly foreign monarchs a boost to their stats. But becoming a Great Power means balancing expansion with technological prowess and development.

As always, Rights of Man’s release is accompanied by a free update for all Europa Universalis IV owners, and this one may be our biggest yet with a complete overhaul of two major game systems – technological progress and cultural acceptance, plus other updates that apply to owners of certain other expansions.

Europa Universalis IV: Rights of Man is available on major digital platforms and the official Paradox Store for the price of $19.99.