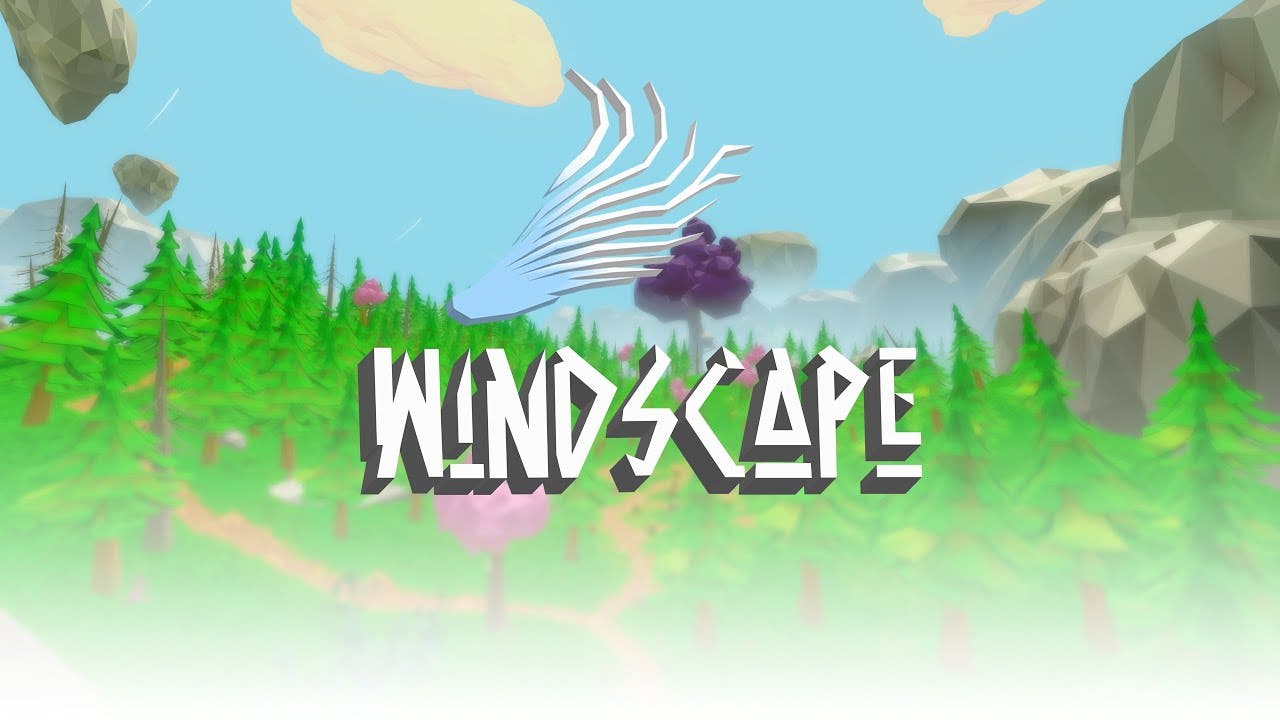 Headup Games today announces the imminent Steam Early Access release of Windscape, a first-person exploration adventure set in a lovely world made up of floating islands in the sky. The game has been in development since late 2014. Dennis Witte, the creator and a huge admirer of Zelda, Secret of Mana or Golden Axe Warrior (to name a few) is striving to deliver a modern vision of the spirit and flow of the genre classics while adding the best qualities of modern exploration, crafting and survival games, resulting in a unique and fresh blend of genres.

Ever since his childhood Dennis was a huge fan of Zelda games, Golden Axe Warrior, Secret of Mana and games that encourage you to explore a vivid world without time pressures and a too restrictive storyline. Over the past year and a half he was working on his vision of a modern exploration adventure, combining it with his fondness for modern crafting and sandbox games.

In Windscape you play as a young girl living on your parents’ farm, set in a lovely world made up of floating islands in the sky. As you discover the world you learn that something has gone terribly wrong – islands are breaking apart and falling from the sky! It’s up to you to discover the evil that is threatening the universe of Windscape.

As you travel the world(s) you will gather valuable resources allowing you to craft a plethora of items such as weapons, shields, potions, magical spells and much more. Some items will be just for fun while others are a necessity for your survival.

You will meet peaceful NPCs and vicious monsters on the surface of each island as well as in the dungeons and lairs you uncover along your journey. While Dennis wants the islands to work in a non-linear manner, he decided to make the dungeons more puzzle and combat driven – each with its own style and atmosphere. Windscape will feature tactical fights against larger bosses such as ghosts, ogres and dragons. Of course, there are many valuable items to loot, too.

As Dennis doesn’t want Windscape to be a stats-driven RPG, a terraforming sandbox game or a first-person action game, he is asking for your support. He is building this game for the community and hopefully with the community, so your feedback is really needed to match his vision with the high standards you, the players, demand. Because of this, we chose to enter Early Access with Windscape, hoping to make great friends and build a community which shares Dennis’ vision and aids him on his development quest…