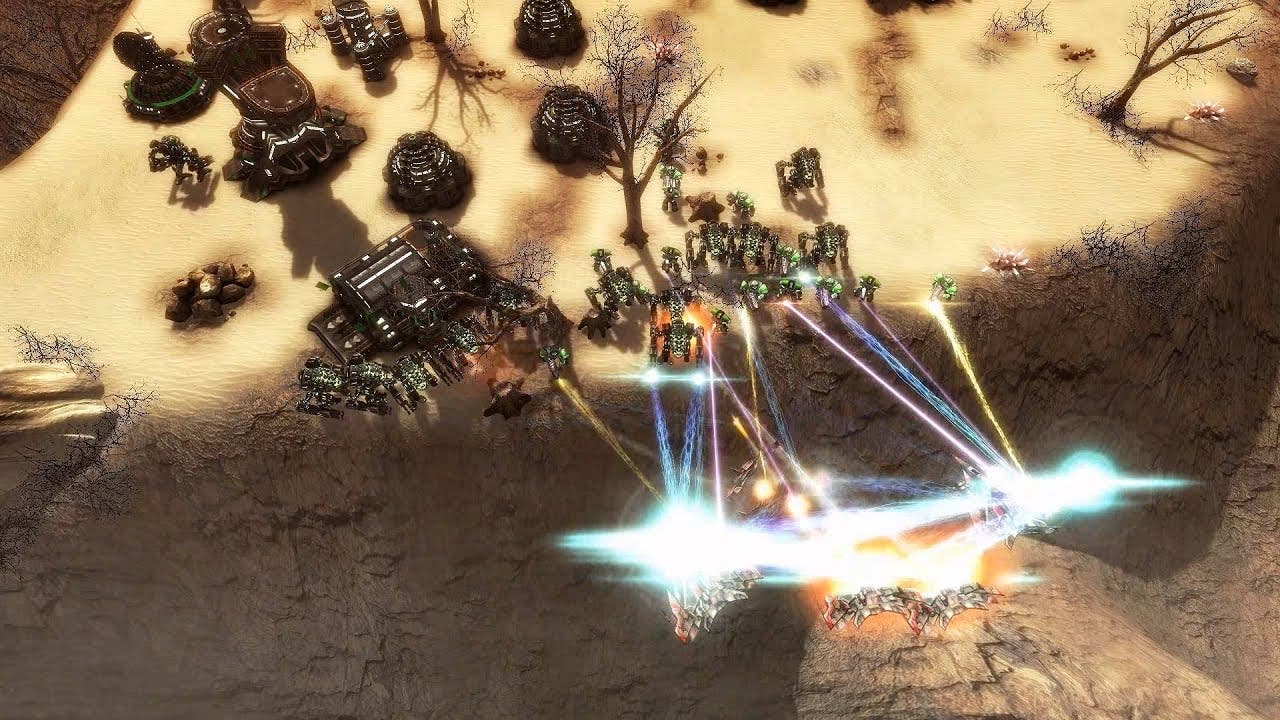 Slip into the role of Daniel Hanson, commander of the first mission to a remote planet called Meridian. Assured of the fact that the planet is uninhabited, the unexpected reception of a distress call from the surface could mean many things, none of which you are prepared for…