Merge Games and Headup Games are proud to announce the Early Access release of Meridian: Squad 22 for PC on May 31, 2016.

Meridian: Squad 22 is the successor to 2014’s Meridian: New World, and the creation of Ede Tarsoly, the lone developer behind Elder Games. As a segue between the original game and this latest installment Elder Games has has released a patch that includes an all-new mission that will bring fans of for Meridian: New World right up-to-date.

Humanity is in peril. The first colonization attempt of mankind has failed and the colonist crew is missing. The leaders of the United Earth decide to send a highly trained specialist squad to planet Meridian to find the crew and bring them home safely.

Meridian: Squad 22 is a single-player, science-fiction, real-time strategy game with a focus on base building and advanced tactics. Every single choice, every tactical decision you make, shapes the outcome of your story. Will you take the offensive route or stay on the defensive? Will you consider the lives of your crew a priority or will you sacrifice them mercilessly to gain the upper hand? 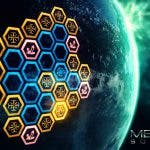 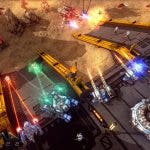 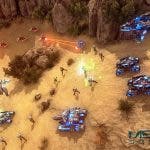 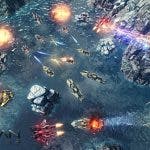